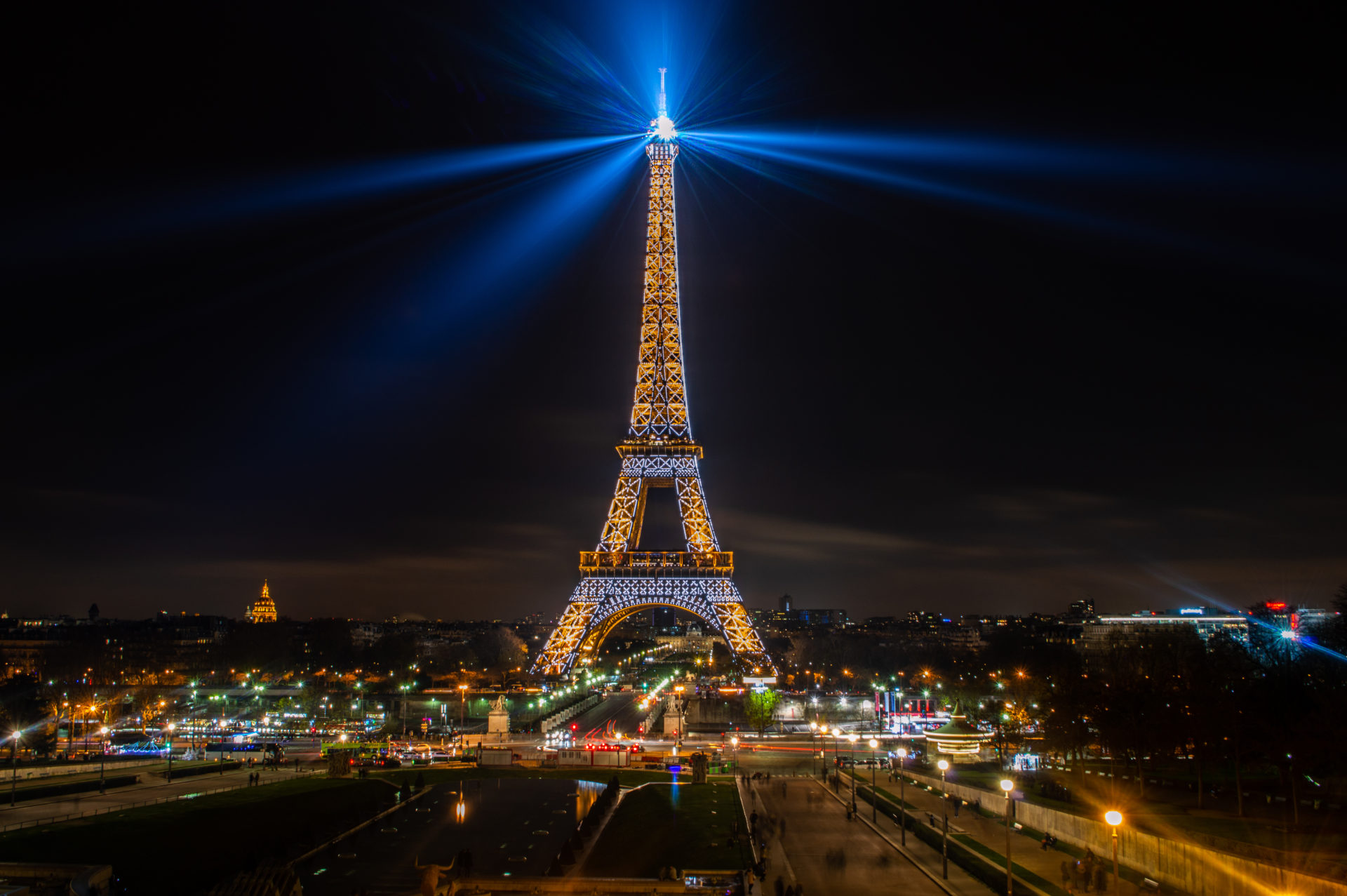 Students are Paying in Bitcoin to Study Blockchain in Paris

The school, founded in 2014 and offering post-Bachelor and MBA level qualifications,  teaches master classes in fintech and now is one of a number of establishments to teach blockchain in France.

Financia’s alumni go on to work for the likes of BNP Paribas, Société Générale, and Crédit Agricole.

Students can Now Pay in Bitcoin

Financia says it works to stay up to date on developments in the financial sector and be at the cutting edge of fintech. For its 25% foreign student enrollment money transfers can be complex, so cryptocurrency payments have been introduced to ease this process and to track and secure transfers.

The school has partnered with blockchain startup Coin Capital, also based in Paris, to facilitate the process and support students.

So far five students have paid their fees in cryptocurrency for the 2018 school year including Adam Hasib who says his early investment in Bitcoin helped him pay his tuition fees.

I became interested in this technology very early on and quickly became a staunch follower of the Blockchain’s decentralized model. By June 2017 I had acquired my first bitcoins, which allowed me to pay the registration deposit at school.

Elsewhere in Europe, the London School of Economics launched a course titled “Cryptocurrency Investment and Disruption” in July 2018. In the U.S a study in September revealed that nine percent of U.S undergraduates based all over the world had already taken a blockchain related class and 26 percent intended to.

The demand for blockchain and cryptocurrency talent is increasing rapidly, another recent study by jobs platform Glassdoor found jobs in the U.S in the sector had risen 300 percent from 2017 to 2018.  Recruitment firm Robert Walters found a 50 percent upturn on the number of similar jobs in Asia since 2017.

Given the growth in cryptocurrency and blockchain related projects and jobs, should more relevant courses be offered in higher education to prevent another technological skills gap? Let us know in the comments below!