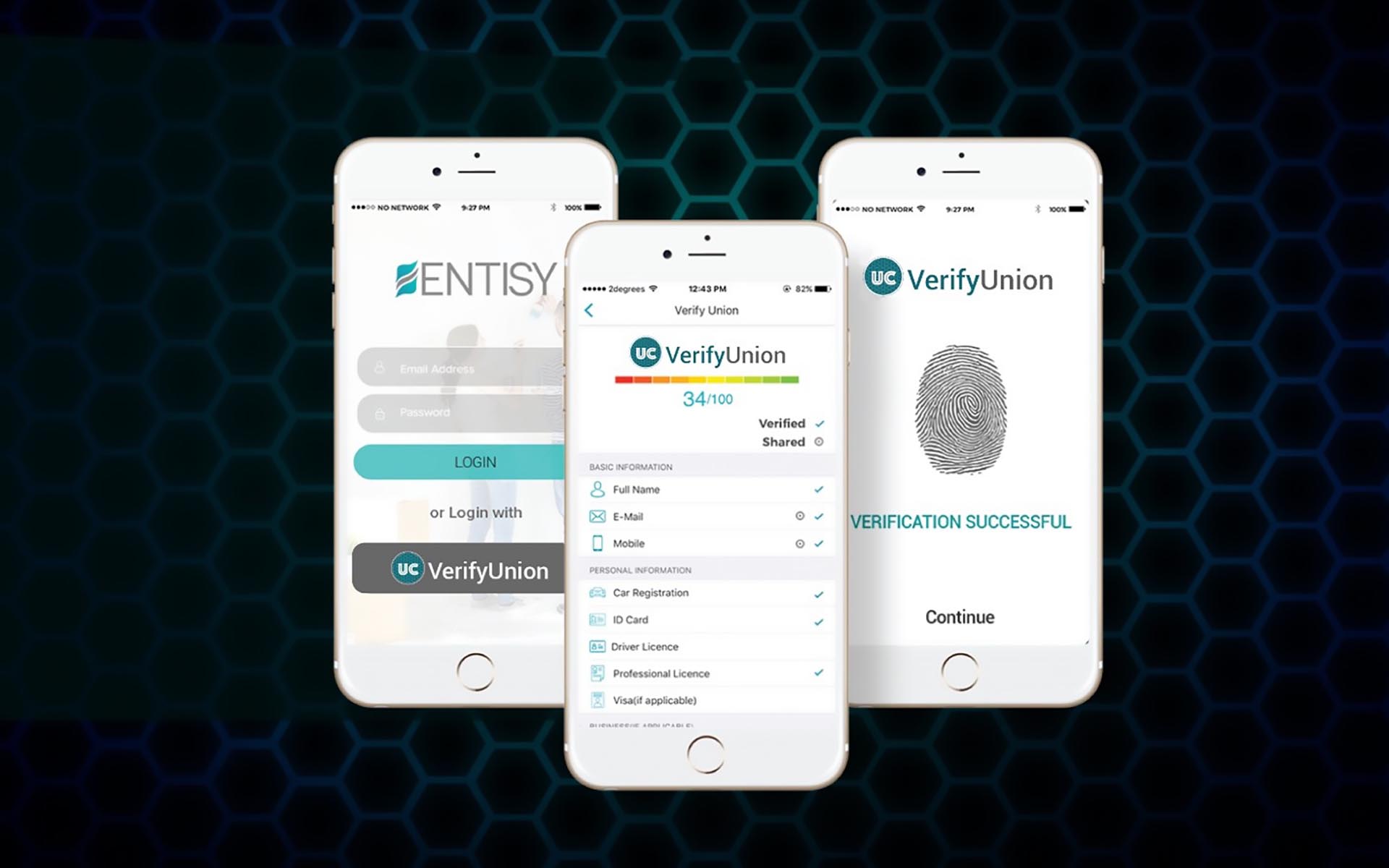 Another unique and reliable digital identity verification platform, VerifyUnion, has been launched, highlighting secure but hassle-free features and taking in its first $100,000 seed capital before pre-crowdsale was to open, its top official said Wednesday.

The first investor able to meet documentary requirements was among hundreds of crypto-currency enthusiasts and businessmen who expressed intention to contributing seed money and buy incentive token coins in the run-up to the September 10, 2017 inaugural.

Using incentives in the form of tokens called “UC Coins,” and built on the formidable Ethereum blockchain, Singapore-registered VerifyUnion Pte Ltd was launched online on Monday. It is owned and managed by financial technology advocates in Southeast Asia, New Zealand, and Australia.

Buoyed by positive initial investor confidence, upcoming crowd-sales could sell out early due to bullish market demand, Smith said, pointing out that it is receiving more investment pledges from the financial technology-inclined cross-section of the Asia Pacific.

The first-round initial coin offering (ICO) period will open on October 3, 2017, and close on November 3. Succeeding ICOs will be announced. Its UC coins can be used in the VerifyUnion ecosystem and its affiliates.

VerifyUnion counted among its goals the elimination of digital identity fraud through a new, highly secure, and cost-effective system that can benefit its clients and onsite users.

The Ethereum blockchain is gaining a global reputation as a comparatively better and safer solution. The platform now being used has introduced a stringent security process for digital identity management and user identification across multiple industries, including financial services. It provides smooth and secure online transactions alongside cost-efficient data acquisition, storage, and retrieval.

Users keep a high degree of assurance for complete control and authority over the identity information they share with government agencies and private and public companies, with the best technology available, under the VerifyUnion system, Smith said.

Visit www.verifyunion.io  for more information or download its white paper.