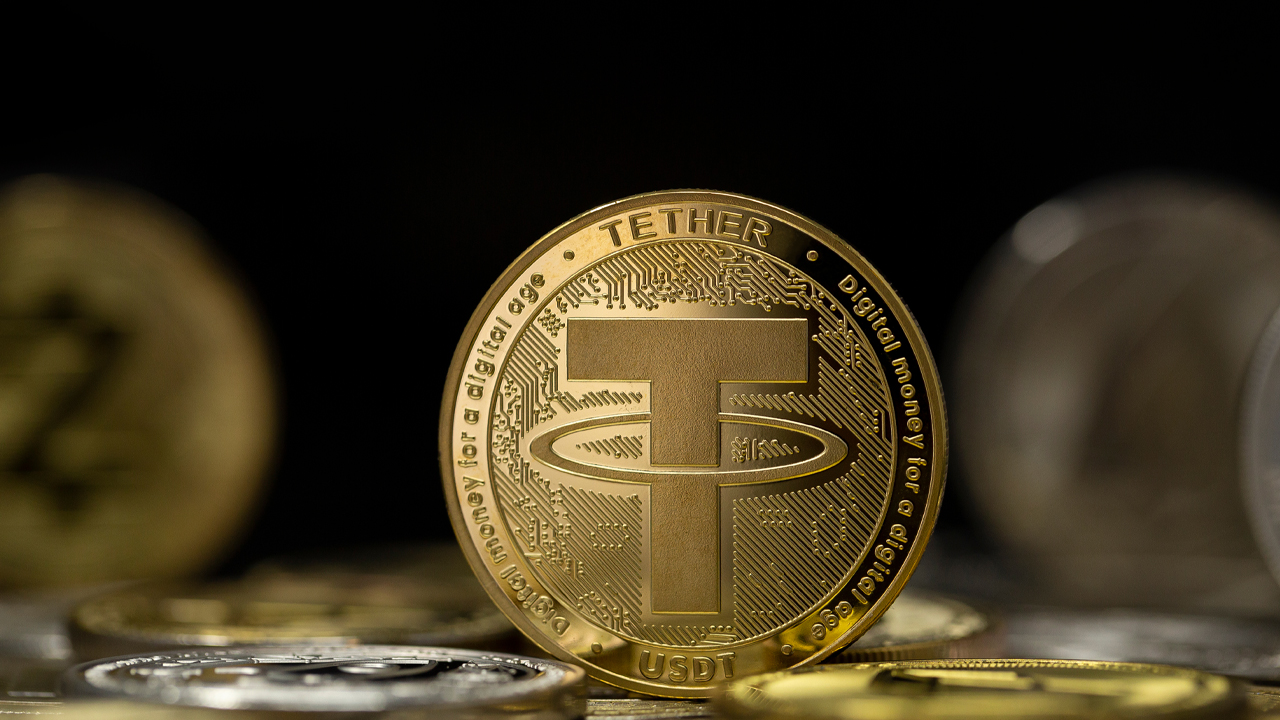 Tether, the largest stablecoin by market cap, has reached a milestone by issuing 30 billion USDT on top of the Tron blockchain.

Tether, the largest stablecoin on the market, has released 30 billion USDT as TRC20 tokens on the Tron blockchain, which is the highest amount the stablecoin has ever issued on any chain. Tron’s creator Justin Sun made the announcement on Twitter, congratulating the company on hitting this milestone.

“Congrats on TRC20–USDT reaching the milestone of 30 Billion, as the best-performing stablecoin with immediate transactions and free handling fees on TRON. The circulation amount of TRC20–USDT issued by @Tether_to on the TRON network exceeded 30.9 Billion.”

?Congrats on #TRC20–#USDT reaching the milestone of 30 Billion, as the best-performing stablecoin with immediate transactions and free handling fees on #TRON.

?The circulation amount of #TRC20–#USDT issued by @Tether_to on the #TRON network exceeded 30.9 Billion. pic.twitter.com/HCabocSNPj

According to official data obtained from Tether’s website, nearly 60 billion USDT have been sold, with Tron dominating the market. With approximately 27 billion USDT distributed as ERC20 tokens, Ethereum is now in second place. More than a billion USDT has been issued on top of Omni, the bitcoin-based protocol. Though Tether has been multichain for a long time, other chains have struggled to gain traction, with Solana being the fourth, with nearly 200 million USDT released.

Tether issuance has increased since the bull market began, rising from 10 billion USDT in August 2020 to nearly 60 billion USDT today, according to Glassnode results. This means that the amount of Tether on the market has increased fivefold in less than a year, a phenomenal increase for such a short time.

Tether debuted on Tron in April 2019, but it didn’t gain traction until this year, when it gradually surpassed its Ethereum equivalent in market capitalization. Users were drawn to the Tron edition of tether (USDT) because of its near-instantaneous transactions. This year, Ethereum began to experience congestion, and users have had to wait hours for expensive transactions. Despite these issues, tether remains one of the most widely used currencies in decentralized finance (defi) networks, with hundreds of millions invested in protocols such as COMP and AAVE.

Even with all of its legal issues and uncertainty, tether’s supremacy in the cryptocurrency stablecoin sector is remarkable. Also after being fined $18.5 million by the NY Attorney General Office in a settlement in February, the currency was recently listed on Coinbase, a significant achievement.

Related article | A 50% Increase in Tether Supply Points to Another Bitcoin Rally: Analyst

Tether Reveals A Breakdown Of Its Reserves

The breakdown is dated March 31, 2021. Tether kept approximately 76 percent of its reserves in cash and cash equivalents, as well as other short-term deposits and commercial paper, according to the study.

With a 65 percent share, commercial paper made up the bulk of its cash and cash equivalents segment. Fiduciary deposits accounted for 24% of the total, with reverse repo notes accounting for 3.60 percent, treasury bills accounting for 3%, and real cash accounting for just 3.87 percent.

The rest of the reserves were divided across three categories: Secured loans, of which none is to affiliated entities, forming 12.55% of the total reserves; corporate bonds, funds, and precious metals forming nearly 10% and other investments, including digital tokens, comprising 1.64%.

Stablecoins And CBDCs Are The Future Of Money, Bank Of America Says