As Reuters originally reported, November 10 marks the first day of action which will see financial institutions cut off from SWIFT, which facilitates cross-border payment instructions to more than 200 countries.

In a statement at a Paris event November 7, the organization’s chief executive Gottfried Liebbrandt called the action “regrettable” but explained it was being “taken in the interest of the stability and integrity of the wider global financial system.”

Iran is expecting significant turmoil over the reinstallation of the sanctions which had previously gone under the Obama administration.

In a timely reminder of the centralized power of the global banking system, SWIFT appeared to act as an extension of US federal law, despite being based itself in Belgium.

As Bitcoinist has reported, the announcement of new punitive measures against Iran sparked speculation over the potential future role of Bitcoin and cryptocurrencies for the country’s residents.

Authorities had formerly taken a risk-averse approach to the industry, banning banks from serving cryptocurrency businesses in April. More recently, however, talk has turned to the idea of issuing a central bank digital currency as a sanctions avoidance method, while formal regulation is also due. 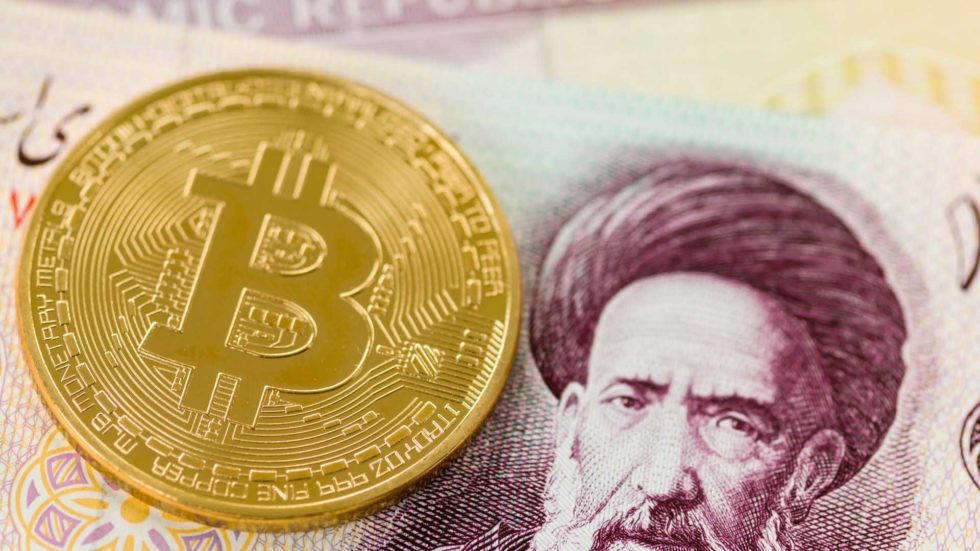 In a poignant development, lawmakers also formally recognized Bitcoin mining as an industry in September. According to energy price data, Iran is currently the third cheapest country in the world to mine Bitcoin in.

In October meanwhile, the US Treasury’s Financial Crimes Enforcement Network (Fincen), reiterated its concerns cryptocurrency was forming part of evasion policies by Iran.

“Institutions should consider reviewing blockchain ledgers for activity that may originate or terminate in Iran,” it wrote in an advisory.

Institutions should also be aware that the international virtual currency industry is highly dynamic; new virtual currency businesses may incorporate or operate in Iran with little notice or footprint.

The precedent has already been set, notably by Venezuela, which has formerly begun transacting in its government’s notorious state-sponsored national cryptocurrency Petro.

What do you think about SWIFT’s actions against Iranian banks? Let us know in the comments below!