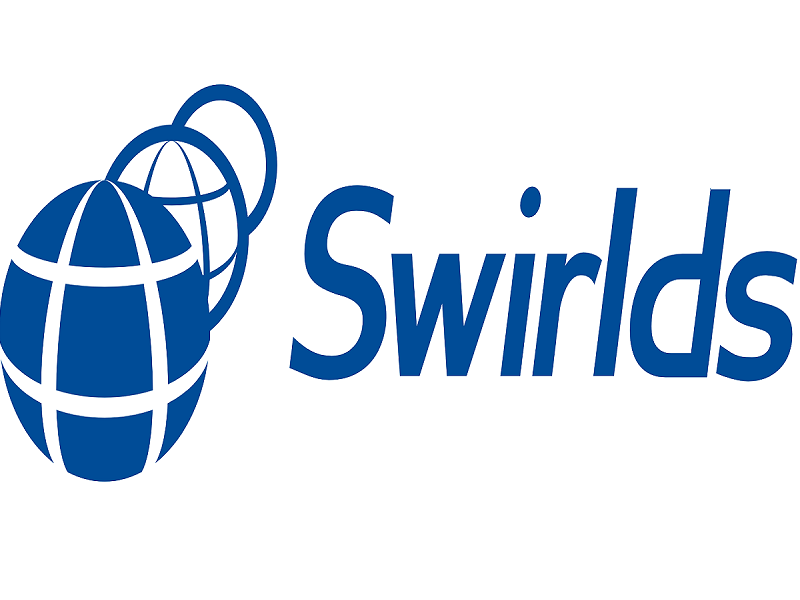 Swirlds is a startup claiming to solve the limitations of blockchain technology, while harnessing the power of the cloud without servers. Ping Identity has announced their seed investment in this company, to leverage the power of blockchain without limits.

Also read: Industry Report: Is Security in the Finance Sector Too Weak?

Many people see the blockchain as a way to achieve distributed consensus in a variety of industries and through different use cases. Moreover, this concept can generate distributed trust, albeit there are some limitations to take into account as well. Untrusted members of the blockchain network, for example, force the adoption of proof-of-work mechanisms to create a majority consensus. 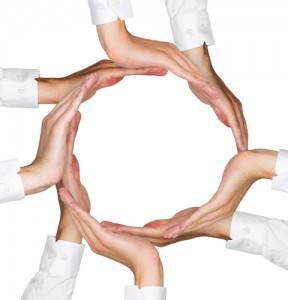 “The real impact of blockchain was always going to be its inspiration. Blockchain ‘squared the circle’ in digital currency and that was amazing. But the first generation algorithm is not efficient or practical for other applications, What the community needs is real research and development that will begin to solve these challenges — not solutions that arbitrarily jam the blockchain algorithm into every pet problem. This collaboration of Swirlds and Ping Identity is fresh, focused R&D and a very significant advancement for moving Identity forward.”

Swirlds claims they can create the next generation of distributed consensus through their hashgraph platform. While still promoting fairness and distributed trust, it is also resilient to DDoS attacks. However, it does not require proof-of-work to achieve any of these goals, which makes it rather peculiar.The associated whitepaper does not mention specifically how the company delivers this technology

It is well worth noting the Swirlds solution is not permissioned, contrary to what some people might have expected. Anyone can participate in this new distributed consensus model, which is a positive sign. However, without clear evidence of how the technology works and whether or not it can be trusted, it remains doubtful the Swirlds concept can work in real-life situations.

What are your thoughts on hashgraph? Will Swirlds be a company to keep an eye on? Let us know in the comments below!