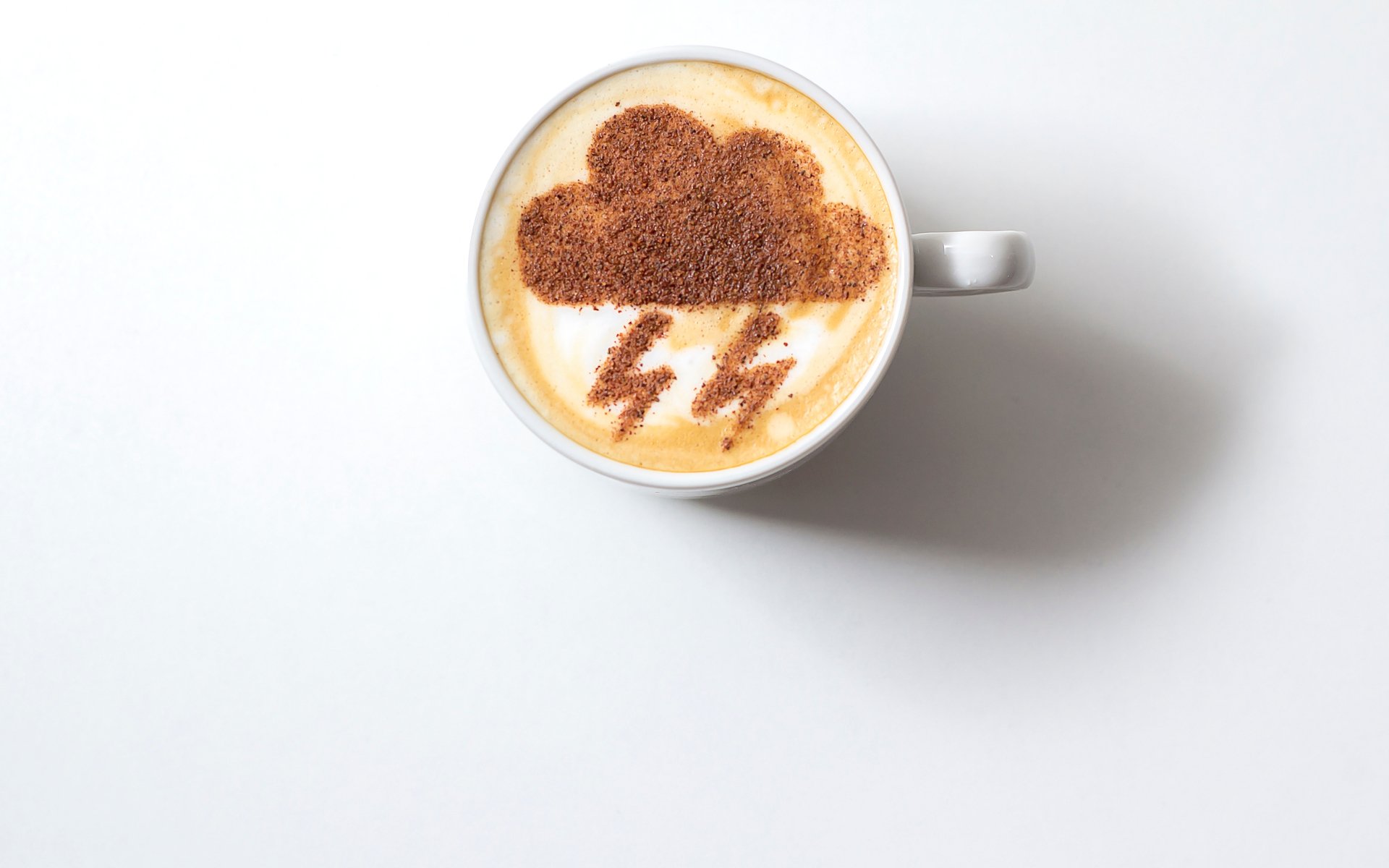 A cafe in Switzerland has become the first in the world to release a self-service shop which allows customers to order menu items using Bitcoin and the Lightning Network (LN).

energyKitchen, located in the country’s capital Bern, has begun offering coffee, drinks and food items via an online shop and QR codes located outside its physical premises.

The tool came as a collaboration between energyKitchen’s Oliver Grugger and developers from local software development company Puzzle ITC.

Uploading introductory details on Twitter, Grugger added a video demonstration would appear “soon,” while one respondent has already created a representation of the order process.

So smooth, well done! Can’t wait to try it in Bern ? pic.twitter.com/GmCxawHbvz

The tool will only cater to Lightning-enabled wallets, contributing developer Gabriel Comte confirming non-Lightning payments with Bitcoin would not be possible.

“Until all wallets will support lightning natively – you need a lightning wallet like eclair from (ACINQ). No on chain payments accepted,” he wrote on Twitter.

Lightning meanwhile continues to make rapid progress throughout the ecosystem. A raft of products aimed at non-technical consumers has appeared in recent months, while the size of the network itself similarly keeps expanding.

As Bitcoinist previously reported, growth has accelerated over the summer, with July, in particular, witnessing a dramatic uptick in capacity.

At the same time, development continues to sacrifice user experience as contributors seek to make security and fundamental processes completely watertight prior to larger numbers of users coming on board.

The majority of Lightning payments worth over three cents were unlikely to complete successfully in June, research from cryptocurrency newsletter Diar revealed.

What do you think about energyKitchen’s Lightning Network tool? Let us know in the comments below!