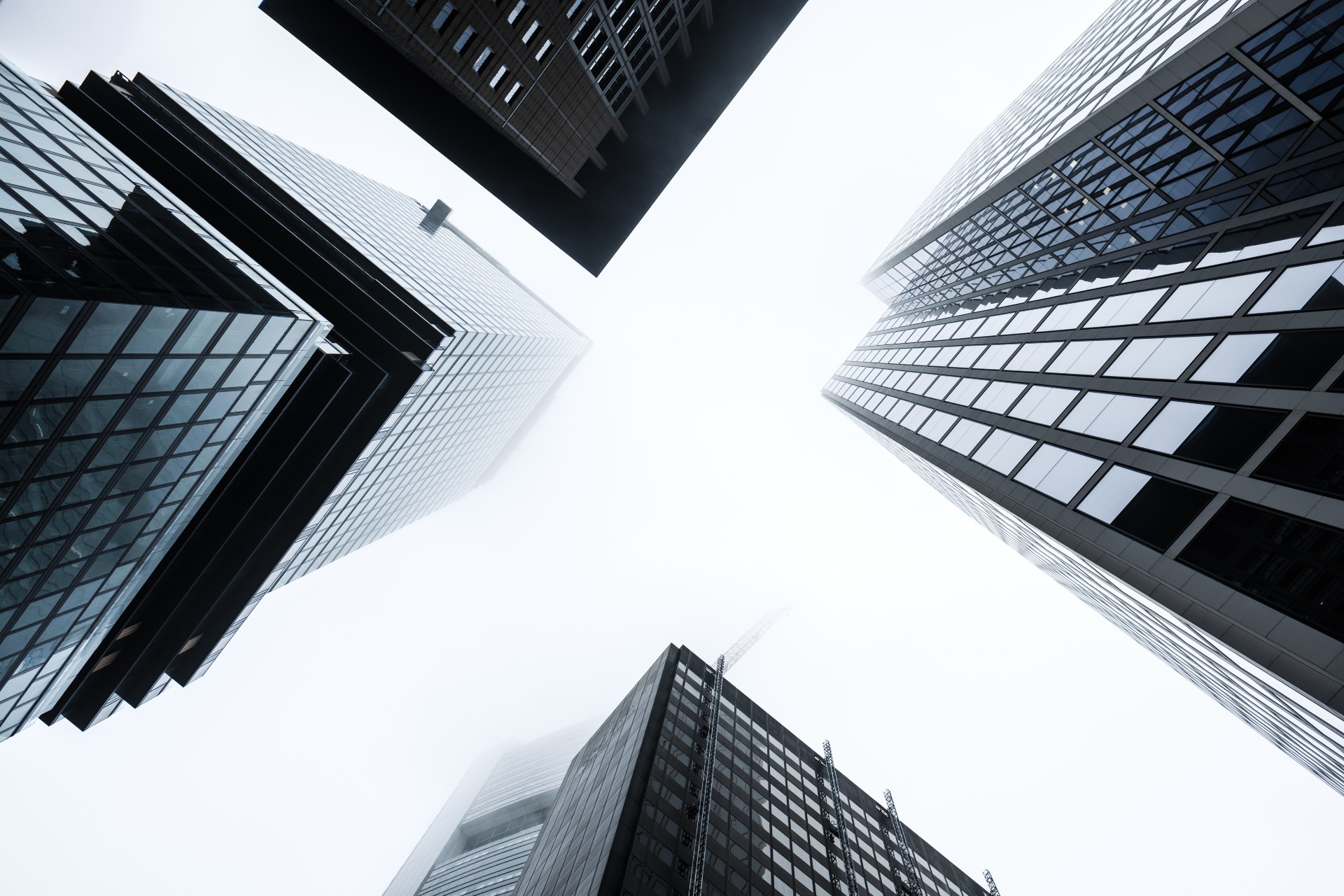 by Samuel Edyme
in Industry
0

Swiss private bank Cité Gestion announced on Tuesday that it has started tokenizing its equity using blockchain technology. The private bank recognized itself as the first private bank to issue shares as ledger-based securities under Switzerland-based laws.

With tokenization, the bank’s share registry will automatically and continuously update itself whenever a share transfer happens or capital increases, thus allowing the bank to manage primary and secondary market transactions in a fully digital manner.

This approach eliminates the need for a lengthy cash settlement process and also does away with the need for buyers to inform the bank to manually update its shareholder registry.

The tokenization also removes the administrative burden of written form requirements for the transfer of sheets between sellers and buyers, thus facilitating more efficient and faster secondary market transactions.

Cité has achieved this by partnering with digital asset company Taurus to tokenize its shares. The partnership is set to enable Cité to issue its tokenized shares and manage the smart contracts that create the shares and carry out asset servicing of its securities.

The private bank said the tokenization of its shares has been made based on the standards of the Capital Markets and Technology Association (CMTA), an independent association established by major actors from Switzerland’s financial, technological, and legal sectors, to create common standards around issuance, distribution, and trading of securities in the form of tokens using Blockchain technology.

Christophe Utelli, Deputy CEO of Cité Gestion said the Cite was privileged to be the first bank to take advantage of the new opportunities unleashed by Swiss law for the digitalization of securities by tokenizing the company’s shares.

Related Reading: Crypto Wallets On Crosshair of Major Banks As They Take On PayPal, Apple Pay

Cité said that tokens have been created using the CMTAT, an open-source smart contract recommended by the CMTA and specifically designed for the tokenization of securities, and recorded on Ethereum.

According to the report, Taurus, established in 2018, is widely known in the tokenization field. It has been involved in the tokenization of 15 firms, covering equity, structured products, and private debt from companies in Switzerland and across Europe.

Last year, Taurus was awarded a securities license from the Swiss Financial Market Supervisory Authority to provide banking institutions and investors the ability to trade a variety of assets, like tokenized securities, among others.

The Tokenization of various asset classes has been a popular trend among financial institutions since it allows traditional financial players to attract more investors by using Blockchain technology.

In September last year, Investment giant KKR tokenized its portion of its $4 billion private equity fund on the Avalanche blockchain to enable investors to access the asset class using a part of the required wealth.

Overview Of The Digital Asset market

With more wealth management firms putting capital into private markets, the need to create new forms of access has become a trend.

Asset tokenization allows investors to monitor their investments without an intermediary and when tied to an external reference (stablecoins) offers liquidity for cryptocurrency exchanges.

A joint report by the Boston Consulting Group and ADDX says the asset tokenization market could reach $16.1 trillion by 2030, as companies move to make equity investments easier and within the reach of ordinary investors.

Given stablecoins’ popularity, the majority of digital assets exist as stablecoin cryptocurrencies because of the demand and practicality of the assets. And this can be seen in the current global crypto market capitalization.

At the time of writing, the global crypto market cap of all crypto assets, including stablecoins and tokens, has increased by 1.44% accumulating to $1.06 trillion, while the total crypto market volume is up by 8.31% or $56.32 billion in the last 24 hours.