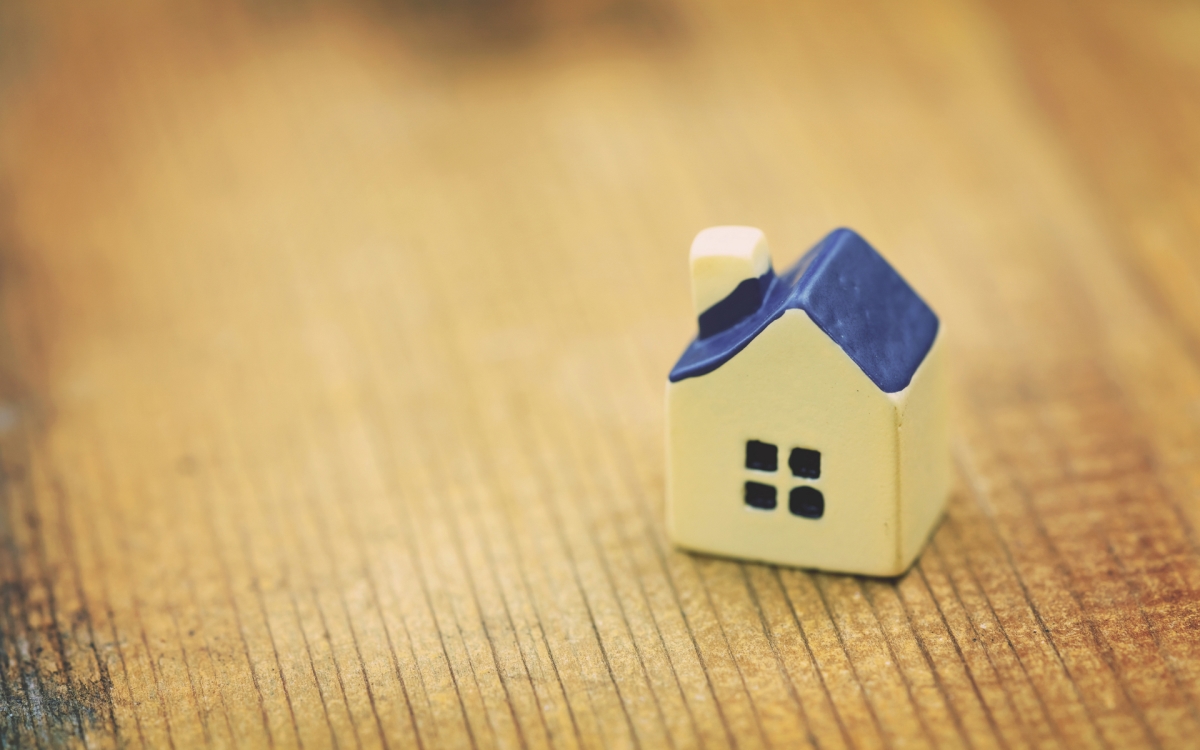 Swiss-based serviced apartment company VisionApartments has announced Bitcoin payment support for all its apartment locations around the globe.

Living on Bitcoin is becoming easier and easier every day! Yesterday, Swiss serviced apartment company, VisionApartments announced a partnership with a national Bitcoin-based startup, Bitcoin Suisse. The move will bring about the integration of Bitcoin payments for all its services, meaning that users can now pay rent in BTC. 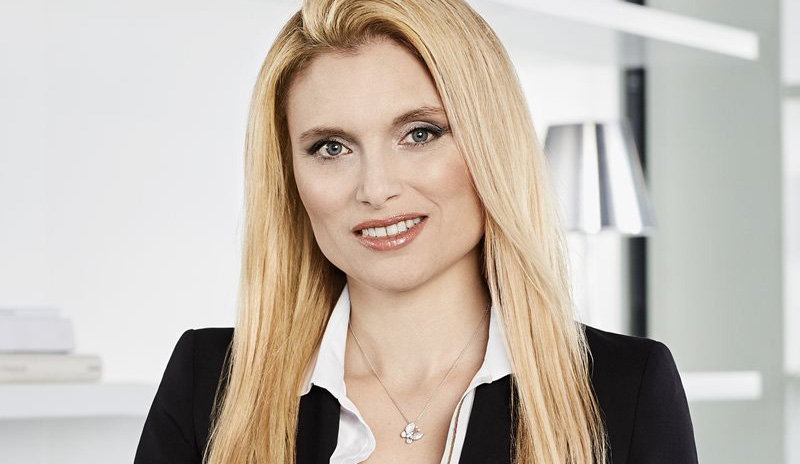 In the official announcement, Anja Graf, CEO of VisionApartments stated:

Over the years Bitcoin has proven its validity in the marketplace as a reputable form of currency, and it continues to grow in its foundation and stability. We are very happy to have teamed up with another Swiss-based company, Bitcoin Suisse, to enable our guests to pay with Bitcoin.

Furthermore, the partnership with Bitcoin Suisse will lead the company to explore new ways to incorporate the world of crypto finance into the real estate market.

“Bitcoin Suisse AG is pleased to be partnering with VisionApartments and welcoming them into the growing community of forward-thinking companies that have opened their businesses to accept Bitcoin payments,” Niklas Nikolajsen, CEO of Bitcoin Suisse AG said. “We strongly believe in the long-term success of decentralized finance and blockchain-based payment systems.” 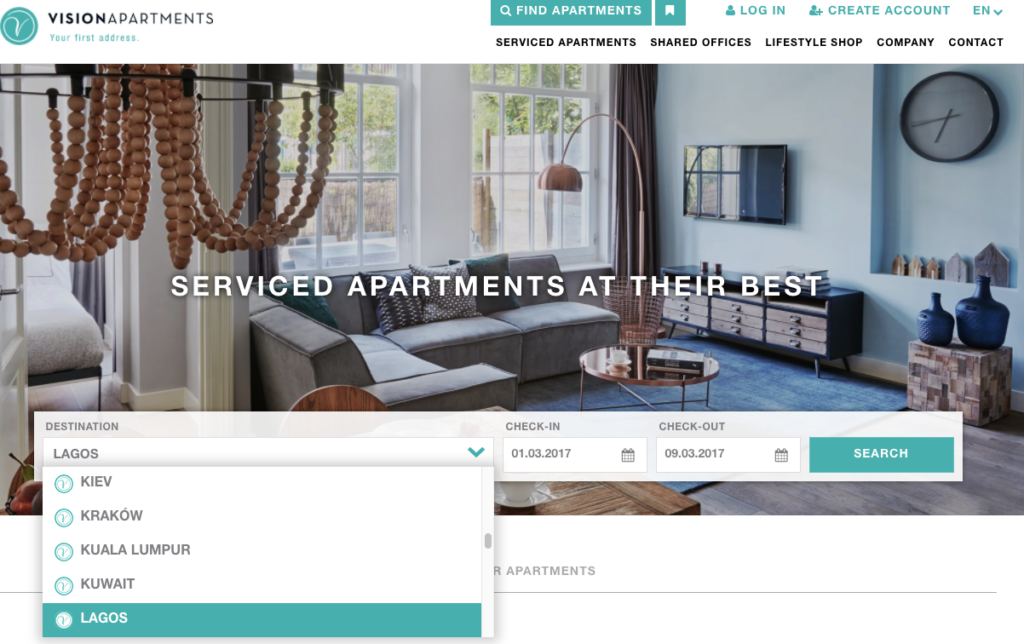 Established in 1999, VisionApartments is an online rental service specializing not only in renting but also developing premium furnished apartments. It currently offers over 1,000 tailor-made temporary living and office space solutions around the globe in such cities as Cape Town, Istanbul, Lagos, and Jakarta, just to name a few.

Moreover, it revealed that this is just the first step for the company within the crypto world. “Exploring the different blockchains, especially Ethereum, has shown us the numerous possibilities there are to offer new and innovative services to our clients”, explained Bastiaan Don, Group Head of Development and IT at VisionApartments.

Our current effort to analyze different models for creating real value for our clients and future tokenholders is a challenge, but also an exciting opportunity.

Switzerland is the perfect place for a Bitcoinist or Blockchain enthusiast. Here, the cryptocurrency infrastructure thrives. For one, SBB, the operator of a national railway service, sells Bitcoin at over 1,000 kiosks, making the cryptocurrency widely available within the country. 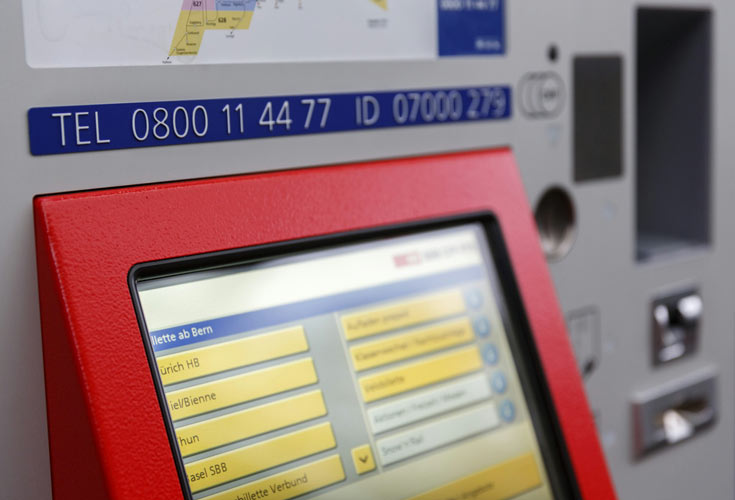 The support extends beyond Bitcoin as well, as Switzerland’s southernmost canton of Ticino recently announced the launch its own cryptocurrency for local use.

However, Switzerland isn’t the only place where the prospect of living on cryptocurrencies is becoming a reality. Many countries are seeing the emergence of services that allow Bitcoin users to interact with the economy.

In Japan, for example, Coincheck introduced a service that allows Japanese citizens to pay their electricity bills with Bitcoin.

You can even purchase a house with Bitcoin from multiple countries around the world, through websites like BitPremier. Like this T4 house in Portugal or even a nuclear bunker in the U.K.

Furthermore, if you do decide to purchase any of these properties, you can pay for your travel expenses with Bitcoin via companies such as Expedia or CheapAir.

Is it possible that the need for Bitcoin ATMs and exchange services may disappear completely with the increase in Bitcoin-integrated services? Let us know what you think.