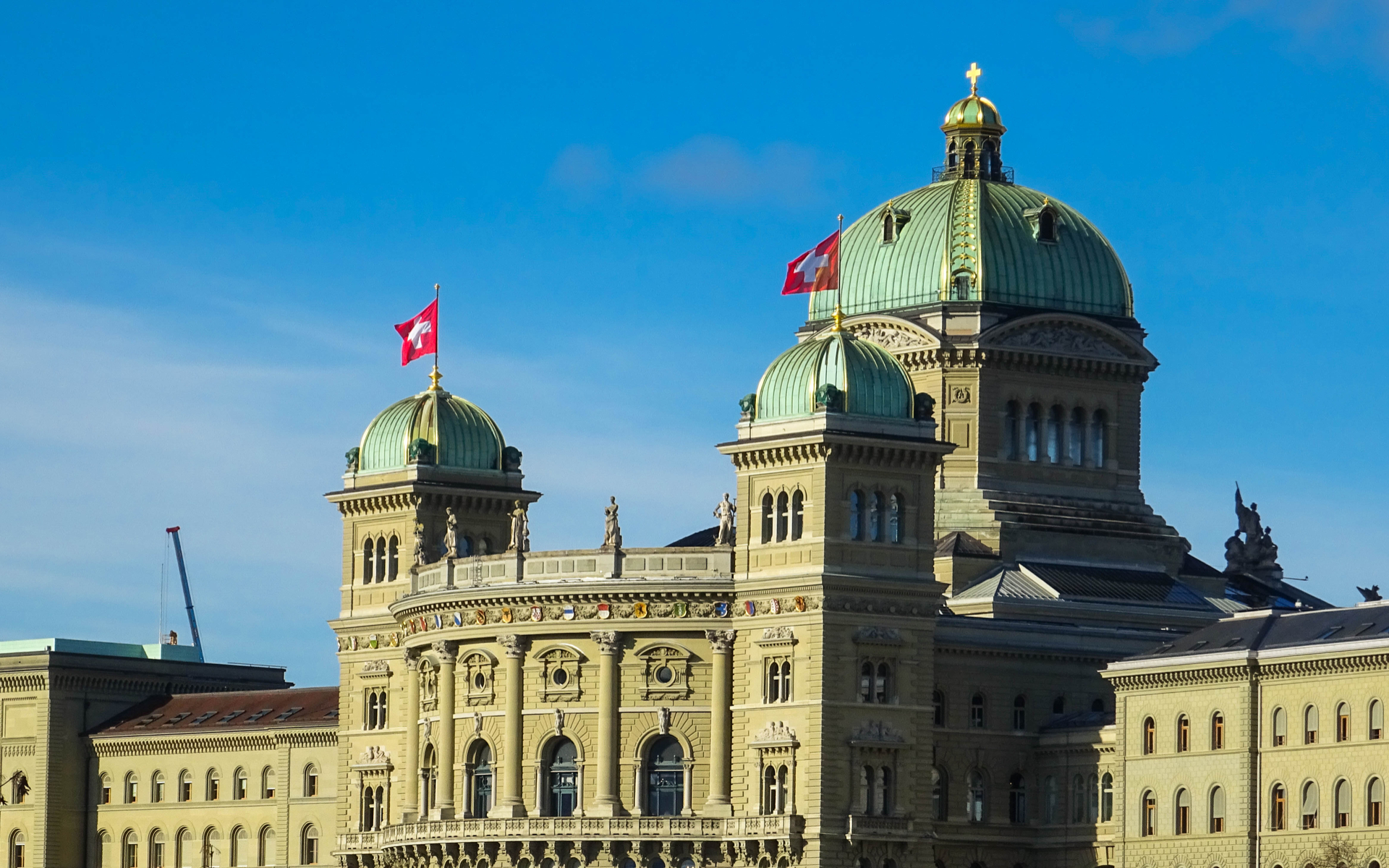 The Federal Assembly of Switzerland has voted in favor of putting cryptocurrency on equal footing as traditional assets.

99 members of the National Council, Switzerland’s lower house of the Federal Assembly, have supported a motion to put forward proposed regulations by liberal public representative Giovanni Merlini. 83 people voted against, while 10 refrained from voting at all.

The proposed regulations will now have to be considered by the Council of States, which is the Federal Assembly’s upper house. Switzerland’s Federal Assembly is the country’s legislative authority.

Per the proposed regulations, the existing legislation of both administrative and judicial authorities should be adapted and applied to cryptocurrencies as well.

While making his proposition, Merlini argued that:

Cryptocurrencies could be issued to anyone with a decentralized, cryptographic-based peer-to-peer data network. A large part of the cryptocurrencies is completely anonymous, which favored extortion and money laundering.

The use of cryptocurrencies by terrorist groups has only involved low-level transactions — their main funding still stems from conventional banking and money remittance services.

Merlini’s arguments, as well as the proposed regulations, seem somewhat surprising given the country’s pro-cryptocurrency stance. The country classifies virtual currencies as assets and it has fairly relaxed regulatory burdens and low entry barriers.

In December, the country’s finance minister Ueli Maurer said that instead of coming up with new cryptocurrency-specific regulations, the Federal Assembly will be adapting existing ones to fit the needs of the industry.

Following the motion’s approval, however, Maurer, stated that the proposal has gone further than the scope of the planned regulations.

Arguments have also been made against the motion, as it had failed to clarify how and if there are measures to be taken to mitigate any risks.

Additional doubts have been raised whether cryptocurrency trading platforms “should be equated with the financial intermediaries and subjected to Switzerland’s Financial market Supervisory Authority (FINMA).

Switzerland’s progress in terms of cryptocurrency adoption, on the other hand, can’t be unnoticed. Earlier this week, Bitcoinist reported that the country’s biggest online retailer started accepting bitcoin for payments on their platform.

What do you think of the latest move by Switzerland to approve regulatory changes proposed by Merlini? Don’t hesitate to let us know in the comments below!