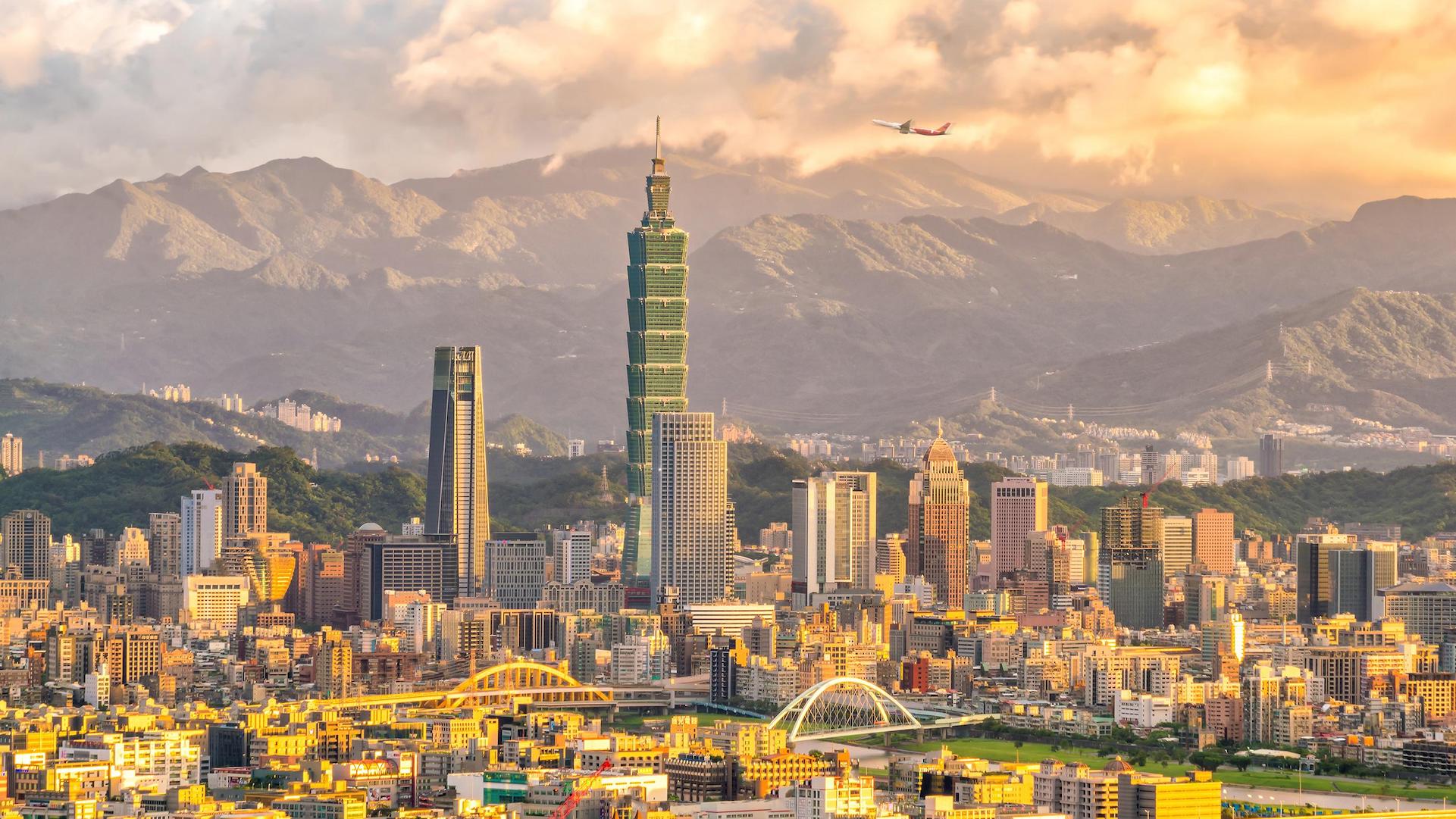 Police administration in Taiwan arrested 14 people that were allegedly involved in a cryptocurrency investment scam. This scam defrauded more than 100 people out of about NT$150 million (US$5.41 million) over the past year. Local Taiwan news site – The Taipei Times – reported this news on Monday.

According to the report, the Criminal Investigation Bureau (CIB) has charged the 14 suspects. These charges include fraud, money laundering, and breaches of the Organized Crime Prevention Act.

This incident is just one among the growing number of crypto scams that have occurred recently.

Kuo said that Chen’s investment schemes focused on the cryptocurrencies such as Ethereum, Tronix, and Tether. He added that Chen promised high investment earnings through blockchain technology.

“Chen and his staff set up Web sites, and allegedly used photographs of pretty women to attract mainly male victims, many of whom were in retirement with substantial savings,” he said.

Based on the report, the attractive images on the websites drew the victims. Chen and his staff pretended to be women while persuading the victims to invest in the crypto scheme. According to the Taiwan investigator, they also presented themselves as financial advisers specializing in crypto mining.

Investigators seized records listing more than 100 people caught up in the scam, the bureau said. The CIB started monitoring the firm’s activities and online transactions after receiving complaints from one of the victims. The person lost the most because they had invested nearly $1.5 million (over 29 million New Taiwan dollars) over two months. According to the CIB, the man said that after an initial investment, Azure Crypto promised him earnings that prompted him to invest more. After several months of investigation, the CIB raided the company office as well as the residences of Chen and his associates.

The United States Securities and Exchange Commission recently published a new investor alert related to investment scams. The SEC said that the main reason for scams and exploits is due to the crypto ecosystem’s “rising popularity.”