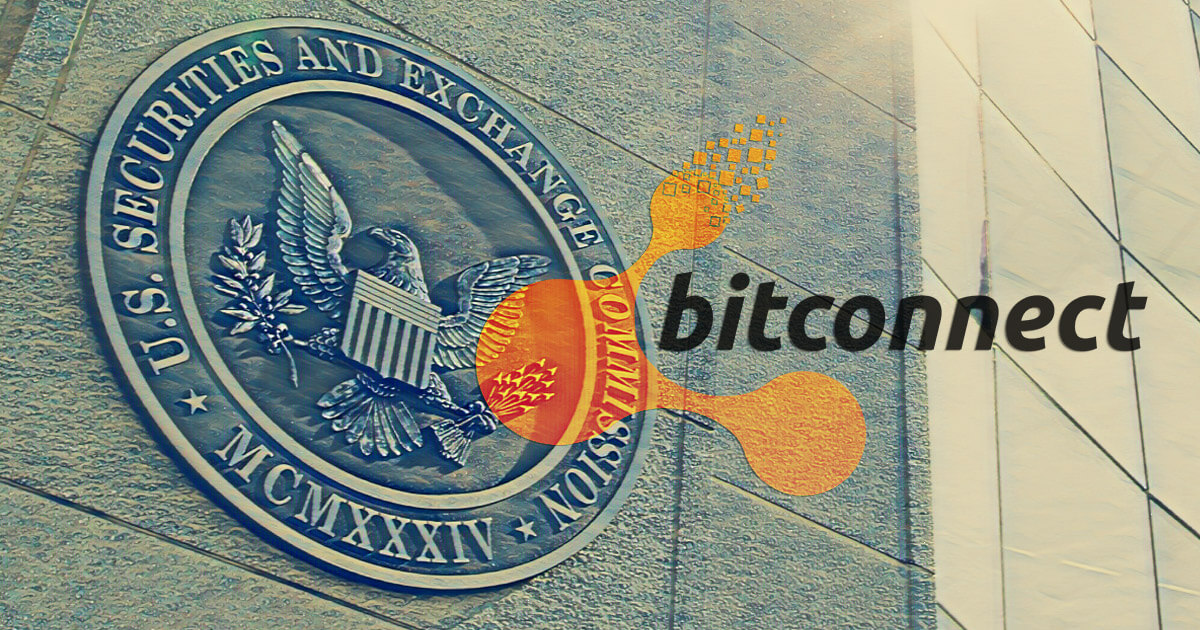 Former director and promoter of the BitConnect Ponzi scheme, Glenn Arcaro, pled guilty on Wednesday in federal court to fraud charges. His participation in a massive conspiracy involving the crypto exchange defrauded investors of over $2 billion.

The United States Department of Justice, Southern District of California, published this announcement on Wednesday, September 1, 2021.

This case is an extension of a civil case announced in May against BitConnect founder Satish Kumbhani. The U.S. Securities and Exchange Commission charged him with lying about the exchange’s ability to generate profits. And also violating registration laws meant to protect investors. This crypto scheme could be the largest cryptocurrency fraud ever charged.

Glenn Arcaro admitted to conspiring with others to exploit investor interest in cryptocurrency. They did this by fraudulently marketing BitConnect’s proprietary coin offering and digital currency exchange as a lucrative investment.

Additionally, according to the report, Arcaro admitted that he and others conspired to mislead investors about the “BitConnect Trading Bot” and “Volatility Software”. These are BitConnect’s purported proprietary technology. He marketed them as being able to generate substantial profits and guaranteed returns by using investors’ money to trade on the volatility of cryptocurrency exchange markets. When in fact, BitConnect operated a textbook Ponzi scheme by paying earlier BitConnect investors with money from later investors.

“Arcaro and his confidantes preyed on investor interest in cryptocurrency. As a result, a staggering number of individuals lost an enormous amount of money,” said Acting U.S. Attorney Randy S. Grossman of the Southern District of California. “The Department of Justice will continue to protect the investing public and scrutinize the burgeoning cryptocurrency industry. To those who would be the next in line to defraud the investing public, let this action by the Department of Justice stand as a stark cautionary tale. To the investing public, let this also serve as a cautionary tale to safeguard your money and invest it wisely.”

Arcaro allegedly operated a large network of promoters in North America, forming a pyramid scheme known as the BitConnect Referral Program. He earned as much as 15% of every investment into the BitConnect Lending Program. Arcaro further received portions of all investments from a concealed “slush” fund.

In addition, according to the IRS, Arcaro and his accomplices circumvented reporting regulations to conceal their scheme.

In his plea agreement, Arcaro acknowledged that he and others intentionally misled investors to believe that BitConnect was a lucrative investment. He also posted videos on social media that mocked those who questioned the authenticity of BitConnect’s business.

“Arcaro has accepted responsibility for his actions of defrauding thousands of individuals worldwide to invest in BitConnect,” said Special Agent in Charge Eric Smith of the FBI’s Cleveland Field Office. He also warned that the FBI would not stop pursuing those that engage in financial criminal deception.

Altogether, the BitConnect promoter admitted to earning around $24 million from the fraud conspiracy. And according to court documents, he must repay investors the full amount.