The bitcoin price started a brief lateral movement period to accomplish the end of its first main technical cycle. Now, a congestion area is providing an accumulation opportunity, with support at $600 and resistance at $820, preparing for the rise to $1800.

Also read: Litecoin Is Back: New Roadmap Signals the Start of a Renaissance 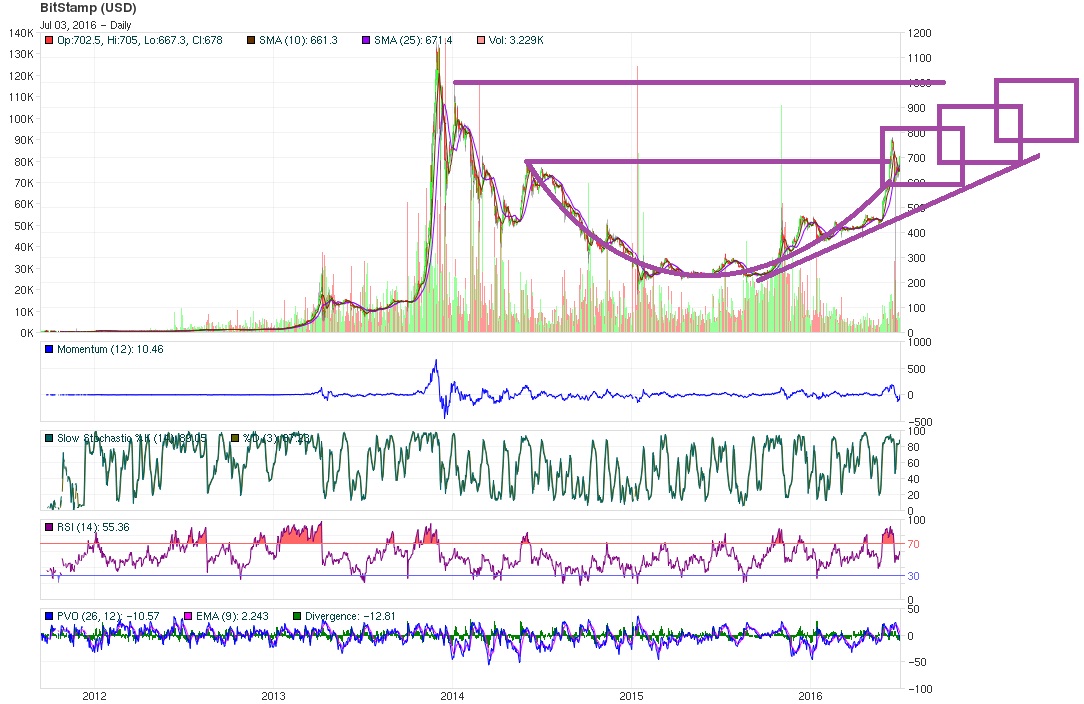 The past rounded-bottom is history, and now fundamentals, political factors and news are inconsistent enough to allow the current congestion area before a new rise to the annual objective near $1800.

Technical tools are giving good signals to trade during an accumulation time period while the next big pattern takes place. Small, well-known figures are being evaluated, like flags and pennants, which clearly point to the present and the nearby scenarios. Even the congestion zone could change, quickly shifting every pattern to their opposite outcomes.

Usually, the price remains in some kind of trading box, which probably slides itself up or down with the same wide pattern and rising zig zag steps. This pattern comes from accumulation activity powered by big players, starting the Elliot´s first wave to the annual objective at $1800. 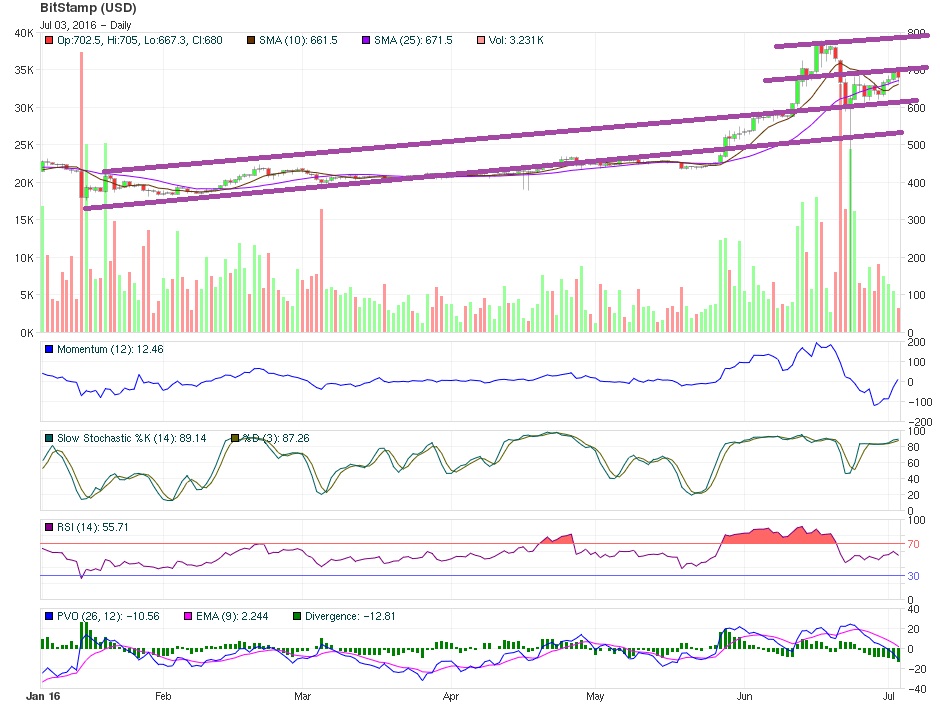 Prices are still sustained among several resistance and support levels created during the last rise movement. This technical pattern will continue until something modifies its structure.

Because a wide trading technical box is taking place, every price should stay inside its limits. According to mathematical indicators, strong hands are building their accumulation strategies for their first time playing the ‘Lions,’ while scalpers, speculators and common people play the ‘Christians’ in a kind of Roman Circus fantasy.

This means that traders and analysts have a big advantage when they deal with common people without any strategies at the exchanges.

The volatility is higher and faster than any other evaluated time period, and professional analysts are examining this worldwide market closely. Profit taking will certainly occur several times, but the relative strength index allows this lateral sideways market as a refueling step in the rise to the very real price level over $1500 for the next year with a peak chance at $1800 in 2016. 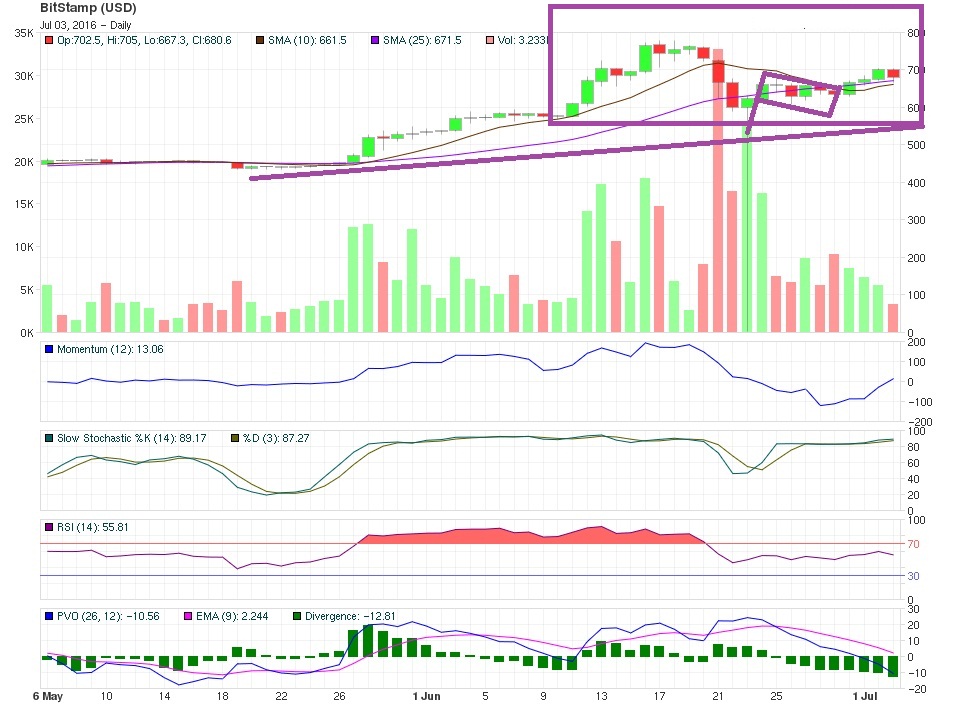 The main cycle is over, and now small patterns and traditional figures well known by amateur traders—like flags—are clearly taking place for the nearby scenario.

Japanese candlestick analysis points that even zig zag activity would increase volatility, and that the lateral sideways market could stand at the present level and eventually move up, breaking the big resistance of $820.

This break will not happen immediately, though. The price should zig zag for a while, avoiding big profits on traditional speculation. Several steps could be seen up and down in the nearby, and the main indicator to pay attention to is called the “Percent Volume Oscillator.”

What do you think will happen to the bitcoin price? let us know in the comments below!