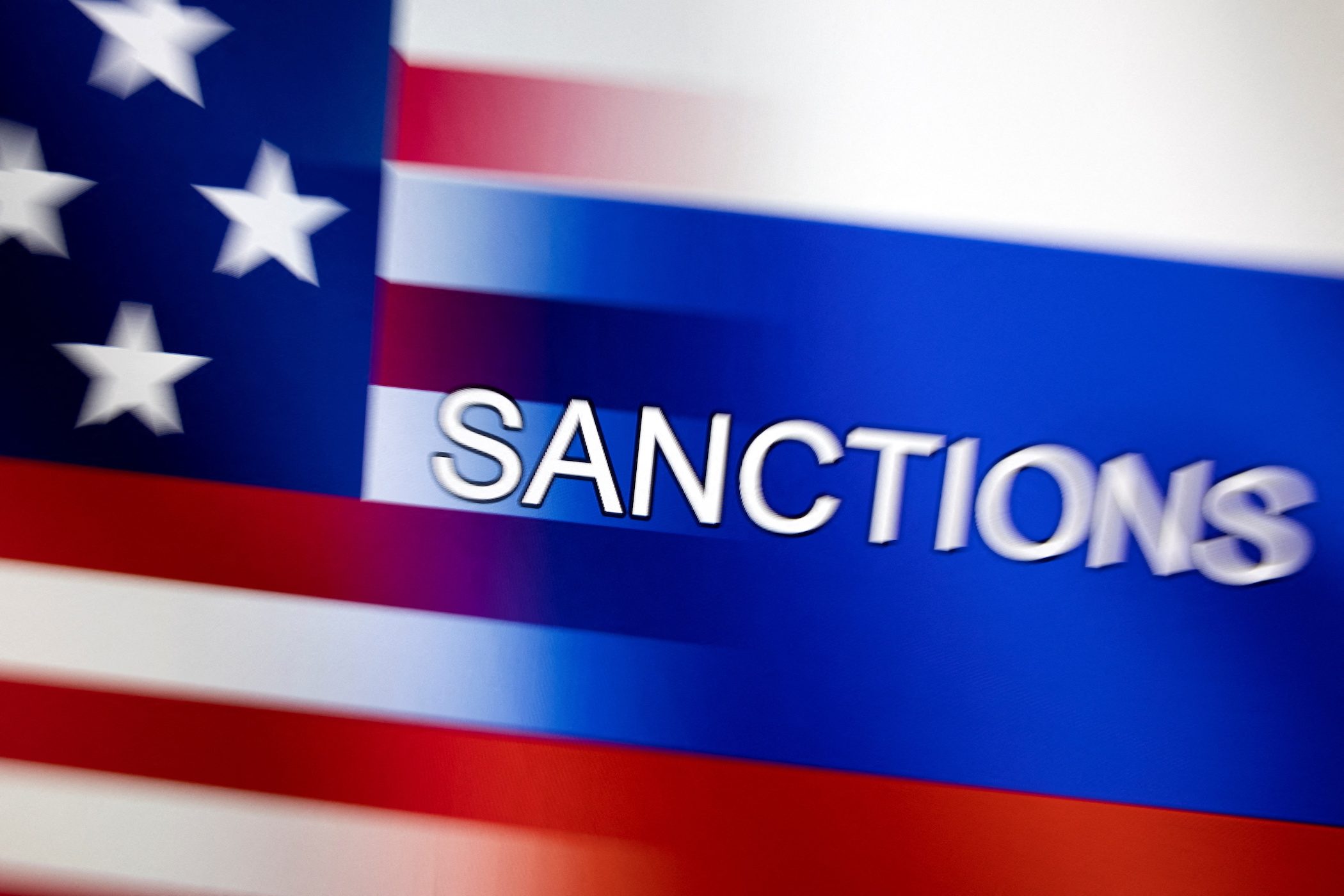 US Treasury Adds More Teeth On Russian Sanctions – Will It Scare Putin And His Central Bank?

The United States is making sure that Russian sanctions remain tightly in place and prevent Russia from taking any refuge from cryptocurrencies and use these to advance its goals.

According to people with firsthand knowledge of the situation, the Biden administration is asking cryptocurrency exchanges in ensuring that Russian individuals and organizations do not get their hands on cryptocurrencies in order to avoid being sanctioned by the US government.

The broader cryptocurrency market rose Monday on the US Treasury Department’s announcement of new sanctions against Russia’s central bank and other financial entities.

Bitcoin increased over 11% to $43,808, while ether climbed 7.8% to $2,827, as US equities fell dramatically earlier in the day before recovering a significant portion of their losses.

The US Treasury Department and the National Security Council have sought assistance from operators of some of the world’s major trading platforms in order to foil any attempt to circumvent the US and its allies’ stringent sanctions imposed following Russia’s invasion of Ukraine last week.

Additionally, the Treasury released new laws prohibiting US citizens from providing any assistance to select Russian billionaires and businesses as part of a broader crackdown on Russia’s aggression against Ukraine.

The move comes as the Biden administration mulls how to control digital assets in the face of concerns that they can be exploited to circumvent the tightly regulated traditional financial system.

The Russian sanctions announced by the US effectively prohibit Americans from conducting business with the country’s central bank and freeze their assets within the United States.

The coordinated efforts to isolate crypto as a punishment alternative follow the US and its Western allies’ sweeping sanctions against Russia.

Moreover, the coalition of nations announced plans to de-link many of Russia’s top banks from SWIFT, the interbank messaging network that underpins a large portion of the world’s financial infrastructure.

The moves highlight the vital role that crypto assets play in a crisis that puts global security at risk.

The new asset class has never had the opportunity to demonstrate its potential significance in such an environment, despite the fact that its promoters have frequently touted it as part of their bull narrative for bitcoin.

Treasury officials have already requested that FTX, Binance, and Coinbase prohibit sanctioned individuals and addresses. FTX and Binance do not have a physical presence in the United States.

Binance, like with several other exchanges, have officially announced that they will not prohibit all Russian users or IP addresses, despite Ukrainian Vice Prime Minister Mykhailo Fedorov’s pleas.

Binance may be willing to restrict wallets belonging to individuals on the Treasury Department’s Office of Foreign Asset Controls sanctions list, Bloomberg reports.

Meanwhile, the United States’ flurry of sanctions against Russia are among the most severe Moscow has ever faced, but the gradual pain the US inflicts may not be enough to dissuade President Vladimir Putin from intensifying his attack on Ukraine, experts warned.