Hoping to get involved in Telegram’s record-breaking initial coin offering? Well, too bad! There won’t be a public sale after all.

Telegram, a popular cloud-based instant messaging service based out of London, has canceled the planned public-sale portion of its record-breaking initial coin offering (ICO) after raising more money during the private sale than it apparently knows what to do with.

One person with inside information told The Wall Street Journal that the decision to call off the public sale comes after Telegram Group Inc. raked in $1.7 billion by selling newly created cryptocurrency to only a select group of private investors.

How select a group, you ask? According to the source, fewer than 200 investors were able to take advantage of the much sought after fundraising method. Only accredited investors with a net worth over $1 million were allowed to invest in the colossal ICO, which saw $850 million raised twice in a pair of private deals — once from 81 investors, and then again from 94 investors. 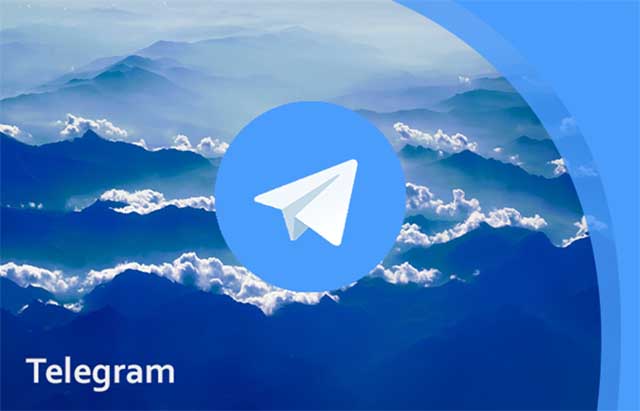 The venture capital comes in after Telegram’s Russian founders promised a revolutionary new project, self-described as “a Visa/Mastercard alternative for a new decentralized economy.” Essentially, the plan is to release a digital payment and technology platform which will win the race to achieving mainstream adoption — something Bitcoin and other cryptocurrencies have not been able to accomplish.

The $1.7 billion will reportedly be used for the project, titled Telegram Open Network, which aims to expand upon its current messaging service — which itself boasts 200 million users worldwide.

Telegram Group Inc. has yet to publicly comment on the public sale’s cancellation, but some have speculated that the company simply raised enough funds as is. One individual familiar with the matter, however, told The Wall Street Journal that Telegram is feeling wary of the changing regulatory environment — particularly in regards to the U.S. Securities and Exchange Commission’s newfound focus on ICOs. It’s also entirely possible that the cancellation stems from a combination of the two.

Telegram’s record-breaking ICO hasn’t only attracted attention for the sheer amount of funds it has raised.

Some blockchain investors aren’t particularly keen on what the company is selling. Instead, they fear it might be biting off more than it can chew. Said Charles Noyes of San Francisco-based blockchain-focused investment firm Pantera Capital:

Nick Tomaino, manager of 1confirmation, has also gone on record to state that he doesn’t think Telegram is capable of fulfilling their stated objective, saying:

It’s a big-name ICO, attracting big-name investors, but I ultimately believe the effort requires deep technical expertise and historical context on crypto-economics, consensus mechanisms, and scalability, which they don’t have.

Whether or not Telegram makes good on its promise remains to be seen, but one thing is certain — if it fails, it won’t be for lack of funding.

Are you disappointed to learn that Telegram won’t be offering a public-sale portion of its initial coin offering? Do you think the company will be able to achieve its lofty objectives? Let us know in the comments below!