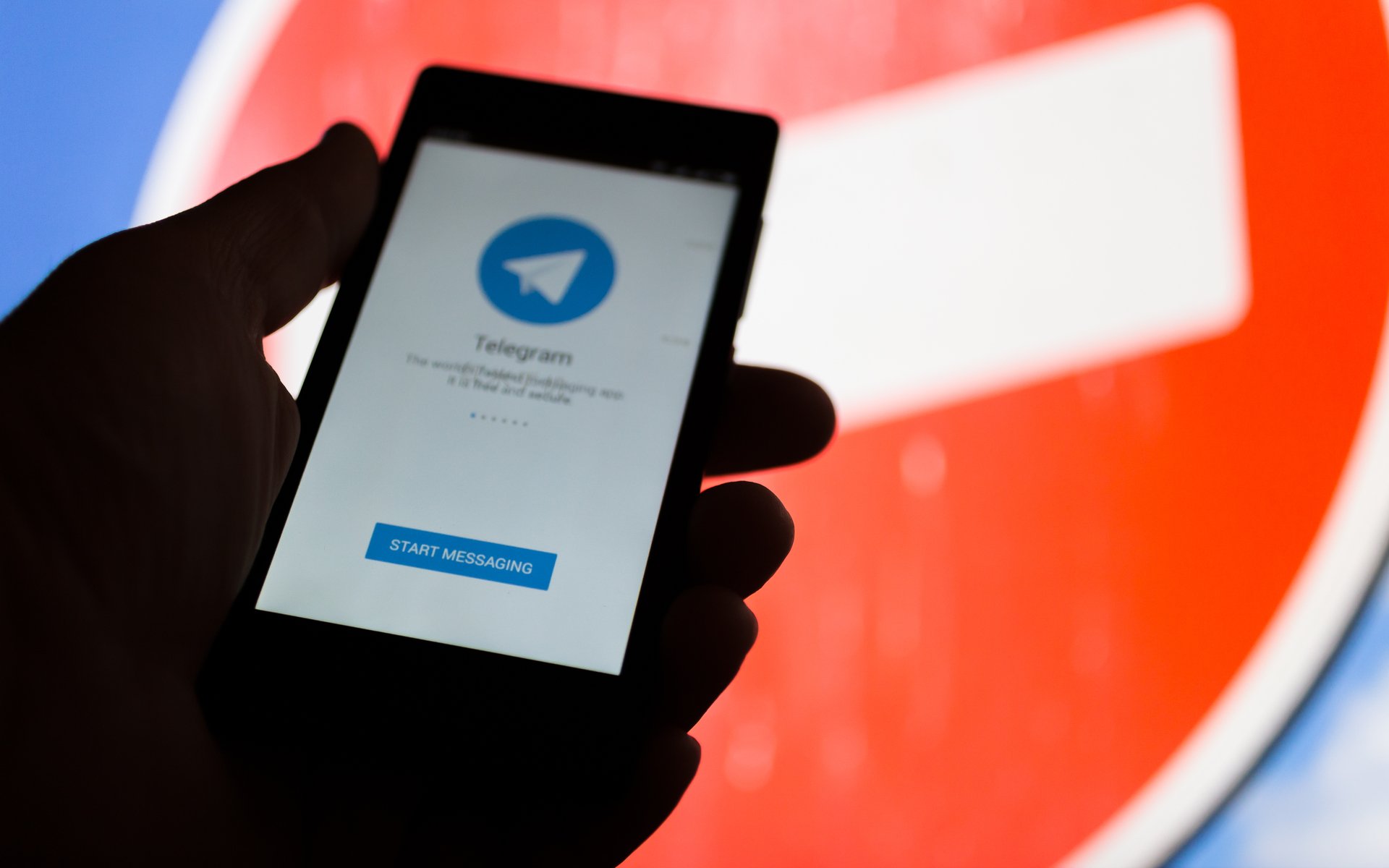 Russian authorities blocked Telegram because they would not be able to “control” its new cryptocurrency, likening it to ponzi scheme Mavrodi Mondial Moneybox (MMM).

According to a letter which Roman Antipkin, an official with security service the FSB, wrote to colleagues April 18, Telegram CEO Pavel Durov had “decided to become the new Sergey Mavrodi.”

The name-drop reference Mavrodi’s notorious MLM ponzi scheme which originated in Russia in 1997 before being shut down. After serving a multi-year jail term, Modi disappeared, only to resurface in Africa to continue running MMM. 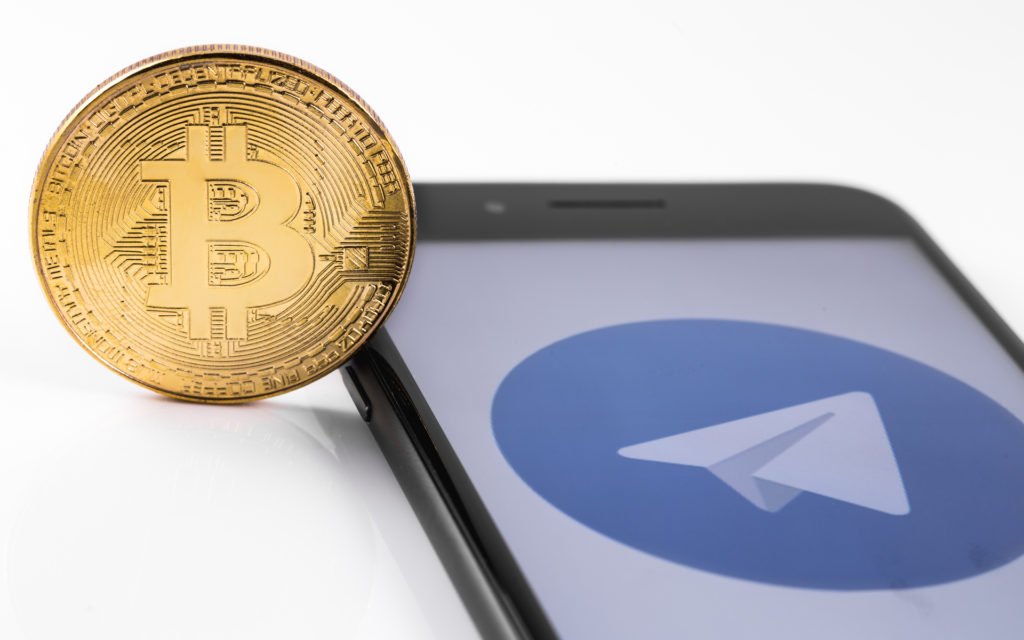 Telegram has so fair raised around $1.8 billion in the pre-sale stage of its ICO, with the public still unable to purchase TON tokens.

“Colleagues, this issue is not at all what you think it’s about! The issue isn’t about keys or terrorism. Pasha (Pavel) Durov has decided to become the new Mavrodi,” Antipkin wrote quoted by local news outlet RBC.

“Issuing his own crypto, we in Russia end up with an entirely uncontrollable financial system. And it’s no Bitcoin for alternative people, it’d be simple, reliable and out of control. This is a threat to the country’s security. All the drug trading, dirty money and organ smuggling will occur using Pasha’s crypto, and he’ll just say, ‘It’s not my fault; ban words then, since terrorists use them.’”

While Antipkin refused to comment on the message, which sounds even tongue-in-cheek at times, FSB officials since confirmed its authenticity.

The saga of Telegram’s Russian ‘ban’ meanwhile continues to ensnare an increasing number of collateral victims.

Since the ban began Monday, many Russian users can still freely access the messenger, while others can do so with a proxy server or VPN. Communications regulator Roskomnadzor has blocked over 16 million IP addresses, including those used by ‘kosher’ apps such as Viber and others.

In a message earlier, Durov confirmed he had already started giving away “millions of dollars” in personal Bitcoin funds to developers involved in creating new techniques to bypass Telegram censorship.

What do you think about the FSB memo? Let us know in the comments section below!