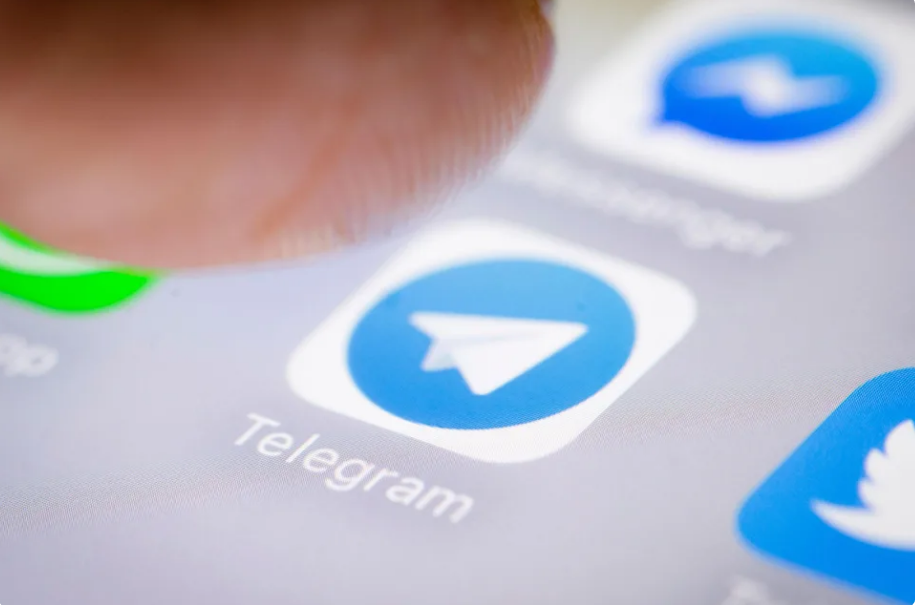 by Christian Encila
in Uncategorized
0

Telegram Founder Pavel Durov has come up with an idea that millions of the service’s usernames and addresses can be auctioned off as NFTs.

Durov made this recommendation on his Telegram channel that has more than 651,000 subscribers.

Further, Durov pointed out that this move is mostly influenced by TON’s sale of roughly 2,000 .ton domain names which reached sales of over 2,392,002 Toncoin.

The top grossing name on the TON recent sale was wallet.ton that managed to sell over 215,250 Toncoin followed by casino.ton and bank.ton, amassing over 200,000 and 157,500 Toncoin; individually.

The proposed auction, Durov says, would create a new platform where username holders could transfer them to interested parties in secured transactions. “It’s ownership secured on the blockchain via NFT-like smart contracts,” he says.

More so, more than 25 million new sign-ups were tracked on Telegram as seen in the past 72 hours.

“If TON has been able to achieve this feat, imagine how successful Telegram would be with its 700 million users… if we put reserved @ usernames, group and channel links for auction.”

The Telegram big boss is even thinking of including other elements such as stickers, channels, or emojis that could also be included in the online bazaar.

Between 2021 and 2026, the market for NFTs is projected to increase by an additional $148 billion, increasing at a compound annual growth rate of 36 percent, according to latest data.

The rising demand for digital artworks is predicted to be a major factor in the NFT market’s rapid expansion throughout the forecast period.

There has been a rise in the demand for digital artworks on all types of online media in recent months. 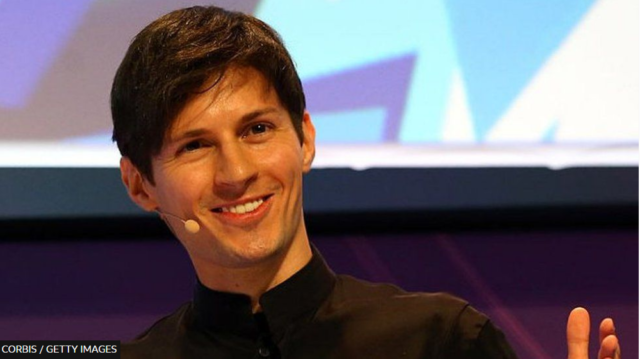 It was established in 2013 by Nikolai and Pavel Durov, the same brothers who established the Russian social networking site VK, which is the largest in its domestic market.

The crew has moved their headquarters several times to avoid onerous restrictions.

After stops in London (where the company is formally registered), Berlin, and Singapore, the operation is now based in Dubai.

TON was initially developed by Telegram, but in June 2020, the blockchain was transferred to The Open Network community.

The company had to let go of ownership in lieu with a settlement agreement as arranged by the Securities and Exchange Commission (SEC), in line with its complaint versus Telegram for supposedly piloting unregistered sales of securities totaling $1.7 billion in GRAM tokens.

Durov has complete confidence in using TON for its proposed auction plan because the blockchain boasts performance, speed, and scalability.

Related Reading: Nike Just Did It With A Record $185 Million In NFT Sales – Swoosh!

It’s also a plus point that Telegram designed BOT’s programming language because they know that it can definitely do the job with precision.

Meanwhile, Telegram still has direct involvement with TON as the apps allow users to exchange Toncoins via bots.

The company has announced on Friday that it was able to reach 1.5 million new user sign-ups and 400 million unique monthly users every day.

Durov said he is contemplating on integrating some Web 3.0 into the platform.