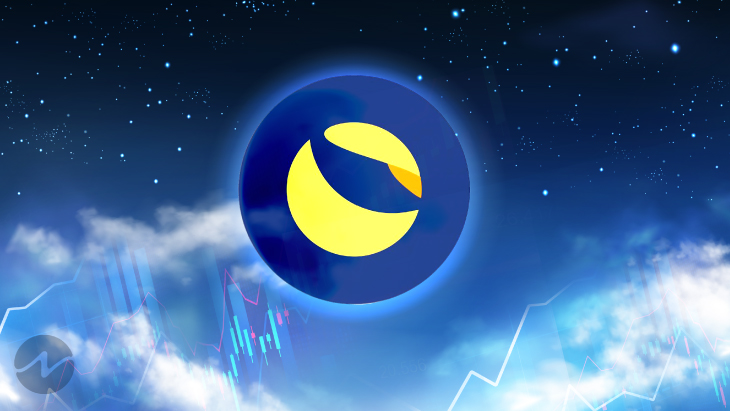 by Reynaldo Marquez
in Terra
0

Per a report from a local news media, South Korean authorities have launched a full investigation against the developers of Terra (LUNA). Once one of the most popular cryptocurrencies in this sector, LUNA and its native stablecoin UST lost over 90% of their value and left investors with massive losses.

The initiative will be led by the Joint Financial and Securities Crime Investigation team of the Seoul Southern District Prosecutors Office, the local media claims. All Terraform Labs, the company behind the development of Terra, will be investigated and asked to surrender relevant documents and materials.

The local media claims South Korean investigators are already in the possession of important evidence. Citing an alleged statement released in the initial phase of the cryptocurrency, some Terraform Labs employees seem to have expressed concerns about a potential LUNA-UST crash.

Apparently, the cryptocurrency failed in its pilot model, but the CEO and Co-Founder of the company Do Kwon supposedly “pushed” for the launch of LUNA and UST. The main concern was the sustainability of the project.

In addition, the local media claims the South Korean authorities are looking into potential price manipulation and could also investigate exchange platforms and their listing process. The investigation was launched due to an alleged increase in the number of people filing complaints with the South Korean regulator.

This number stands at around 76, the local news media claims. The complaints report millions of dollars in losses.

The Real Cause Of The Terra (LUNA) Crash

Since the crash, the Terra community voted to launch a new blockchain. Dubbed “New LUNA”, and “LUNA 2.0”, it is the native token to replace the old one which is now called “LUNA Classic”.

The token was launched last Friday, May 27th, with an airdrop that is aimed at compensating investors for their losses. Several crypto exchanges support the initiative.

Many have expressed their doubts about “New LUNA” and the project altogether. Critics believe that the crash has cast a shadow around the cryptocurrency, Terraform Labs, and Do Kwon itself.

A report from research firm Nansen attempted to provide clarity on the reasons that led to LUNA and UST crashing. There is a lot of speculation and theories about hedge funds and investment firms contributing to that event.

Nansen reports 7 wallets that benefited from arbitrage opportunities with LUNA-UST. These were found on Curve and certain centralized exchanges. The image below shows a list of the addresses. The research firm said:

While many of these wallets were likely acting independently, collectively, arbitrageurs influenced a liquidity imbalance that ultimately led to the $UST/$LUNA death spiral.