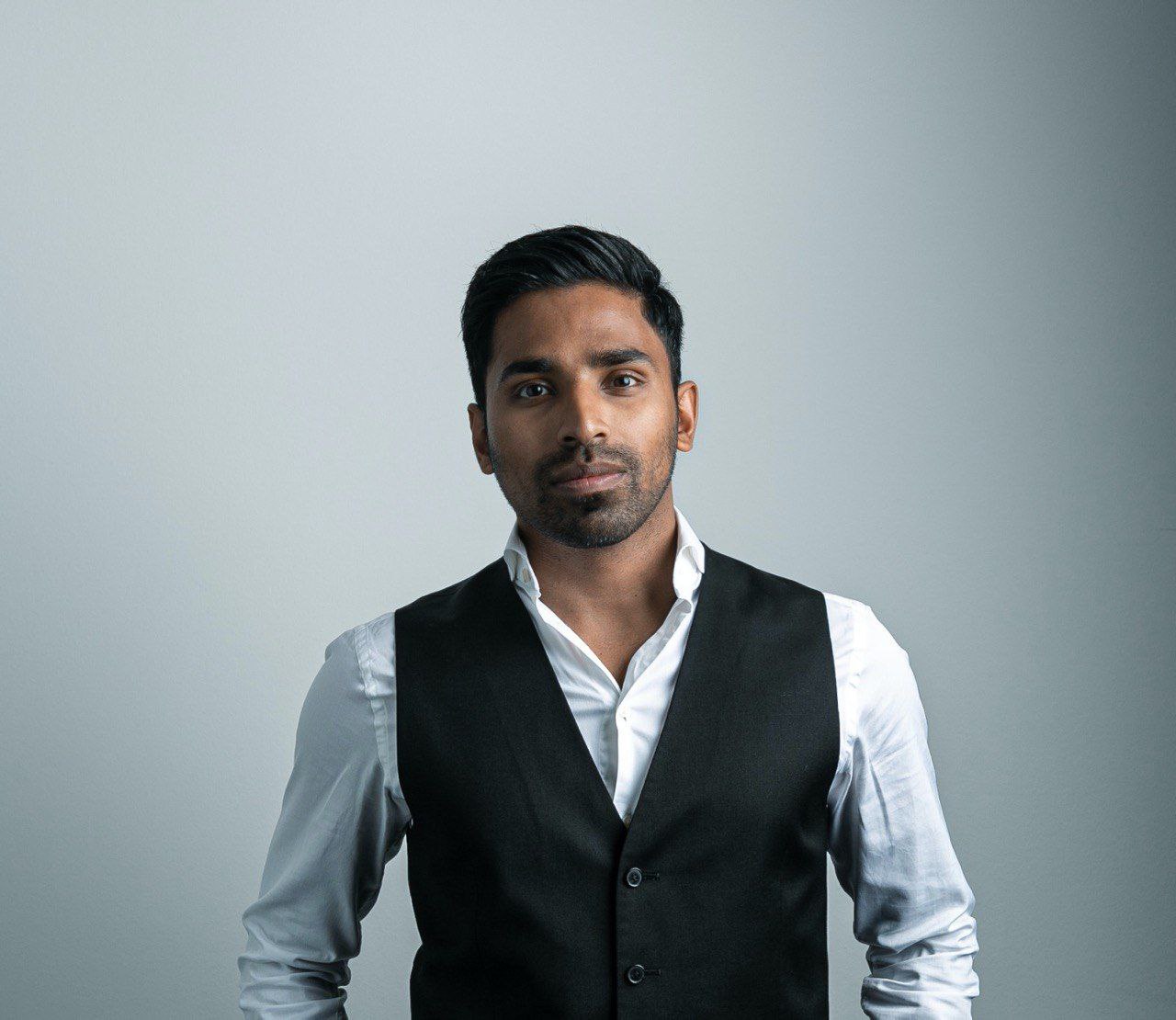 Tesla’s bitcoin effect: This German Tech-Company is the Hidden Champion of the New Crypto Era

As everyone in crypto land already knows, Bitcoin just reached its new all-time peak after reports of an SEC filing by Tesla broke out this Monday. Through an impressive declaration of a $1.5 billion purchase, the news detailed, the automobile giant is set on allowing its customers to make payments using BTC. Therefore, it has taken the first step to procure itself the necessary liquidity.

To most, this might come as no surprise as CEO Elon Musk, who recently reached the top of Forbes’ wealthiest individuals list, of course, is no newcomer to cryptocurrency. In the past months, he’s been linked to Bitcoin, the currency’s meme/parody doppelganger DogeCoin (which he actively promotes on Twitter), and even famously stated that his intended human colony on Mars would run using cryptocurrency.

Ramifications, down to the roots

It’s easy to get lost thinking about prices, charts, and the proverbial lambos when big news like these surface. And it’s hard to believe that, not too long ago (you made quite an impression though, 2020, we’ll give you that), the whole crypto ecosystem was going through one of its most challenging bear markets, ever.

Suddenly, however, everything seemed to change.

You can pinpoint perhaps hundreds of reasons for this, but, whichever one you choose, you can’t deny that 2020 saw more institutional adoption of Bitcoin, Ethereum, and other top cryptocurrencies than any other year. Thanks to this, the whole industry, which seemed to steer towards failure, now sails among calmer regulatory, financial, and volatility waters. And, while adoption by financial institutions means a mainstream backing of Bitcoin’s store-of-value proposition, you might not have realized (just yet) that Tesla’s is an inherent backing for its underlying technology and environment, with huge repercussions.

inherently (with more and less nuance depending on how you choose to look at it) Bitcoin’s underlying proposal is that computational processing has inherent worth and that anyone can turn this kind of computation into money. Tesla’s decision to accept payments in Bitcoin not only means that they recognize the cryptocurrency as an asset likely to appreciate over time but also as one with intrinsic value due to its initial proof-of-work approach.

Without a doubt, Bitcoin created a valuable incentive for people worldwide to use computing power to generate value collectively. A German company, Northern Data, demonstrates the importance of this incentive with a unique business model, based around creating High-Performance Computing infrastructures and facilities for its customers. As CEO Aroosh Thillainathan recalls:

“The Northern Data AG of today was formed in early 2020 from the merger of two companies: Northern Bitcoin AG and Whinstone US Inc. We, however, started early-on as a traditional Bitcoin miner. This merger resulted from about seven years of preliminary work by my team and me, whereby we managed to generate deep expertise in all areas of High Performance Computing (HPC). With the merger in 2020, we can now operate the necessary infrastructure in favor of cost- and energy-efficient HPC solutions for any technological environment. This includes blockchain, IoT, artificial intelligence, autonomous driving, rendering – and just bitcoin mining.”

Armed with Bitcoin mining’s incentive, Aroosh and Northern Data quickly discovered the benefits HPC had to offer to the world, finding an approach of sustainability and green energy that expanded into several other fields. This same approach has taken them to expand their current facilities, announce the development of up to five additional bases scattered through Scandinavia and Canada, and grow their forecasted revenue by 20x. Now, having expanded farther than its original purpose, Northern Data enjoys the status of a promoter of green energies, a powerhouse behind several blockchain applications, and the spearhead of a growing industry.

The Tesla effect for computation providers and crypto

An overlooked fact when understanding overachievers in cryptocurrency, such as Northern Data, is that they’ve had to bootstrap their way to success through their whole existence. Rarely have these companies faced a friendly regulatory, financial, and media panorama, and Tesla’s backing of Bitcoin can only contribute to creating a better environment.

More so, since Tesla’s undertaking of Bitcoin has to be understood as a backing for its underlying ideals, the winds seem to be in favor of proof-of-work and computation-based solutions, which were formerly considered wasteful or inefficient. A predominantly eco-friendly company such as Tesla attaching its name to Bitcoin suggests a diversion away from such thinking, embracing the possibility of producing a currency set to be the new standard for value in a green manner.

It now remains to be seen what companies like Northern Data will do, and how they will continue to innovate when facing a game that seems set in their favor.