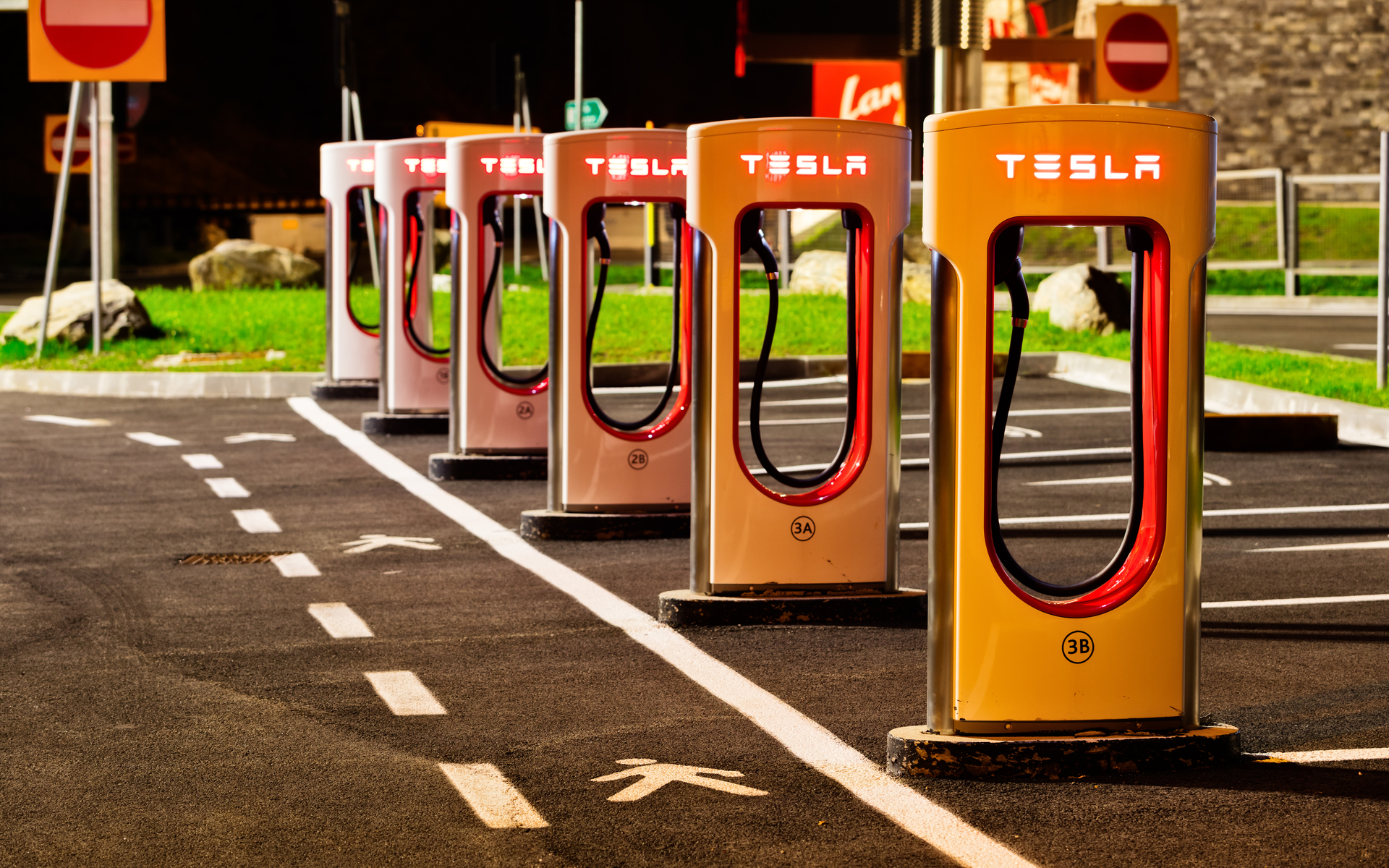 Is There an End to Tesla Stock’s Bitcoin like Gains?

Tesla’s stock price has gone parabolic reaching a high of $940.13 on Nasdaq, with the same market cap as Bitcoin. Now it is the most valuable auto company on earth.

Tesla, Elon Musk’s car company has made record gains in the last few months, eclipsing its former all-time high price. It currently sits at $926 just shy of the high of $940 that it reached earlier today.

The good news seems to be a mixture of the popularity of Tesla’s recently announced Cybertruck, which had 250,000 pre-orders, and Panasonic’s announcement that it’s a partnership with Tesla to produce the batteries for Tesla automobiles and Tesla’s Powerwall home battery backup-power system has finally turned a profit.

Tesla’s massive rise in price has caught many by surprise, and now it has become larger than Netflix the popular TV streaming service. Some have become bearish on Tesla, since it had such a prominent rise in price, in such a short period, even outperforming BTC so far this year.

Tesla’s Cybertruck was a major factor in stock prices rising

Whether you love it or hate it, Tesla’s Cybertruck was a huge contributor to the epic rise in Tesla stock prices. The Cybertruck went viral on social media due to its futuristic design and body style, which helped the company pre-sell over a quarter-million Cybertrucks.

The Cybertruck will sell for $40,000, so the presales alone brought in $10 billion, and if Tesla’s previous struggles to meet demand are any indicator, it’s just the beginning. Tesla’s other automobiles have been increasing also.

In January of 2019, Tesla was selling 8,000 cars a month and by December they had increased sales to 32,000 cars a month. In total Tesla sold 192, 250 automobiles in 2019. This is not accounting for their forays into renewable energy like its Powerwall battery for home energy backup.

Elon Musk has definitely been a controversial figure, but it seems that Tesla has been thriving under his leadership. It remains to be seen just how high Tesla stock will go before it retraces.

How high do you think Tesla’s price will go? Will, it beat Bitcoin in performance? Let us know in the comments!