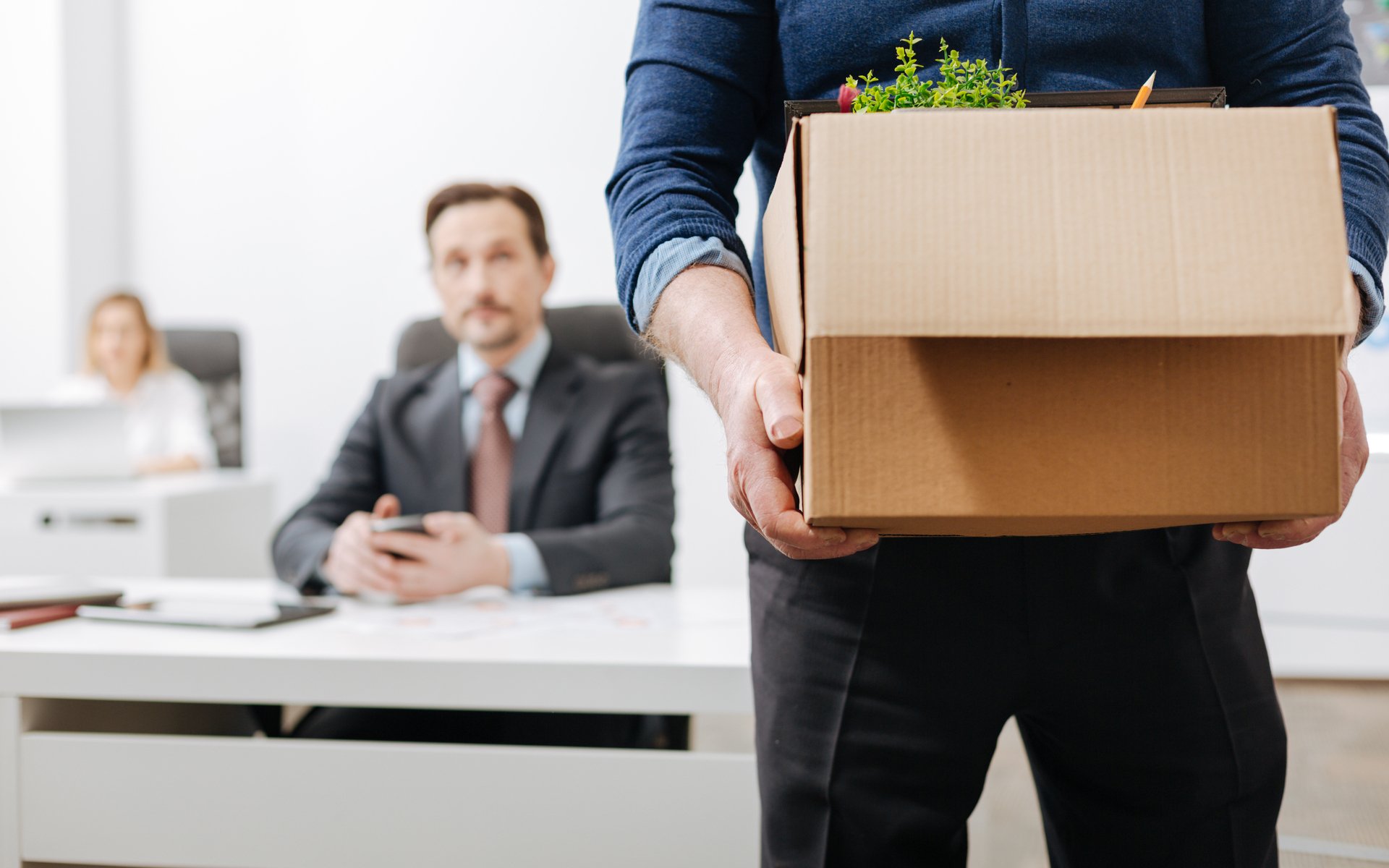 Noble Bank, the “non-fractional reserves” institution which was once the primary reserve bank for Tether (USDT), is facing competition from other banks amid claims it is “no longer profitable.”

As Bloomberg reports October 1, Noble, registered in Puerto Rico, is now seeking a buyer on the back of the back of lax revenues stemming from 2018’s prolonged cryptocurrency bear market.

Most importantly, according to an unidentified source, the bank’s major clients — Tether and cryptocurrency exchange Bitfinex — have opted to look elsewhere for banking support.

“The company could sell itself for a price between $5 million and $10 million, based largely on the value of its Puerto Rican license to operate as an international financial entity,” the publication reports the source as saying.

Noble’s avoidance of fractional reserve banking had formed a central part of Tether’s claims its coins had full backing. While the source did not make any reference to the alternatives the two clients were seeking, the report reveals an inspection of Noble last year by Puerto Rican regulators “raised concerns.” 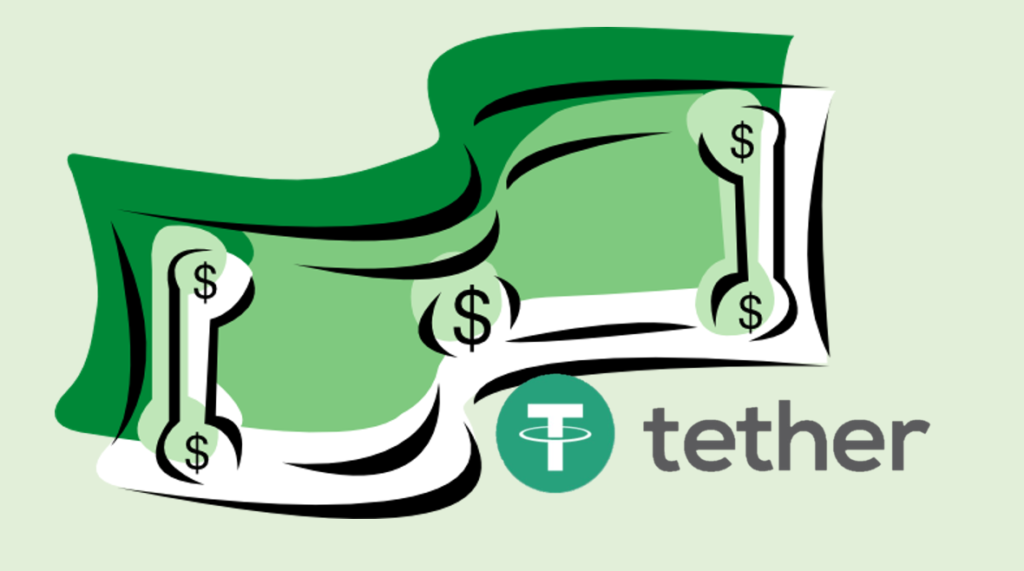 The shake-up meanwhile comes “despite the growth of Tether,” Hong Kong trading platform BitMEX subsequently noted in an analysis of the Bloomberg findings.

Tether printed around half a billion tokens in August, Bitconist reported.

“In our view, this data supports the assertion that Tether is moving its reserves out of Noble and into other banks outside of Puerto Rico,” researchers write October 2, adding they “had also been informed by Tether insiders that the Tether funds have been diversified into other banks.”

Tether's former primary reserve bank, Noble, may be facing financial difficulties. However, as identified by Bloomberg, data from Puerto Rico suggests Tether may be diversifying its funds to other banks

“BNY Mellon no longer has a banking relationship with Noble,” they claim, while BNY Mellon itself, like Noble, declined to comment on any of the rumors.

What do you think about the reports that Noble Bank is losing Tether? Let us know in the comments below!