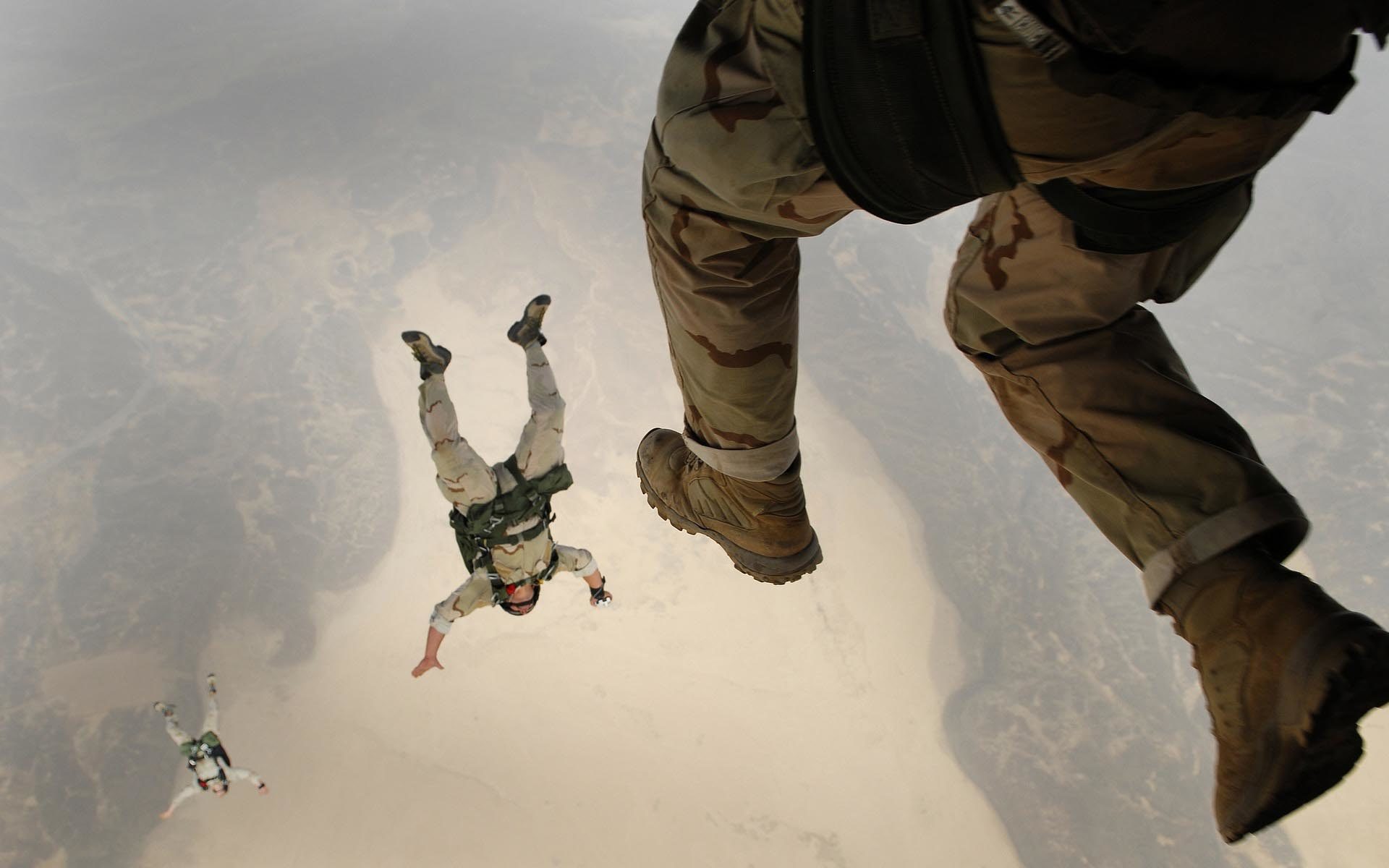 As 2018 began, with only two competitors, Tether commanded 94 percent of the stablecoin market. With the year seeing the emergence of 8 new players in the space, that dominance has fallen to 74 percent.

It seems that the cryptocurrency du jour is the US Dollar, or at least the stablecoins pegged to it. This year has seen a wealth of new offerings flood to market, causing exchanges to reassess how to list them.

Huobi added its own stablecoin to the fray, with the launch of HUSD. This is interchangeable with and amalgamates Paxos, TrueUSD, USDCoin, and Gemini Dollars, allowing deposits and withdrawals for no conversion fees.

Forgetting the headline figure, 74 percent is still a full three-quarters of the market, which is quite significant. On average, each new competitor eroded less of Tether’s market share than the original two.

At the start of the year, only 3 stablecoins traded, with Tether owning 94% of outstanding stablecoin market supply. Competition has ramped up with at least 8 new contenders dropping Tether's dominance to 74% at the end of November.

Which illustrates the value in this case of being first to market, compared to the comparative value of your product. Despite the continuing criticism and scrutiny of Tether, it maintains a market share that its competitors are all vying for.

Stablecoins are certainly divisive. The touted benefits are questioned as often as they are lauded. Are they just the answer to a problem that nobody really had in the first place? Or are they a necessity in the evolution of crypto?

Either way, they are fast becoming a permanent fixture in crypto-news and shaping the current crypto-landscape. As more and more players continue to move into the market, stablecoins are clearly the current craze in the nascent industry that has struggled as a whole against the USD in 2018.

What remains to be seen is the ongoing impact of this on Tether. Will each new project continue to nibble away at its market share? Will a plucky young upstart find enough popular support to launch a serious uprising and eventually usurp the king? Or will the overcrowded throng of hungry contenders start to cannibalize each other’s piece of the pie?