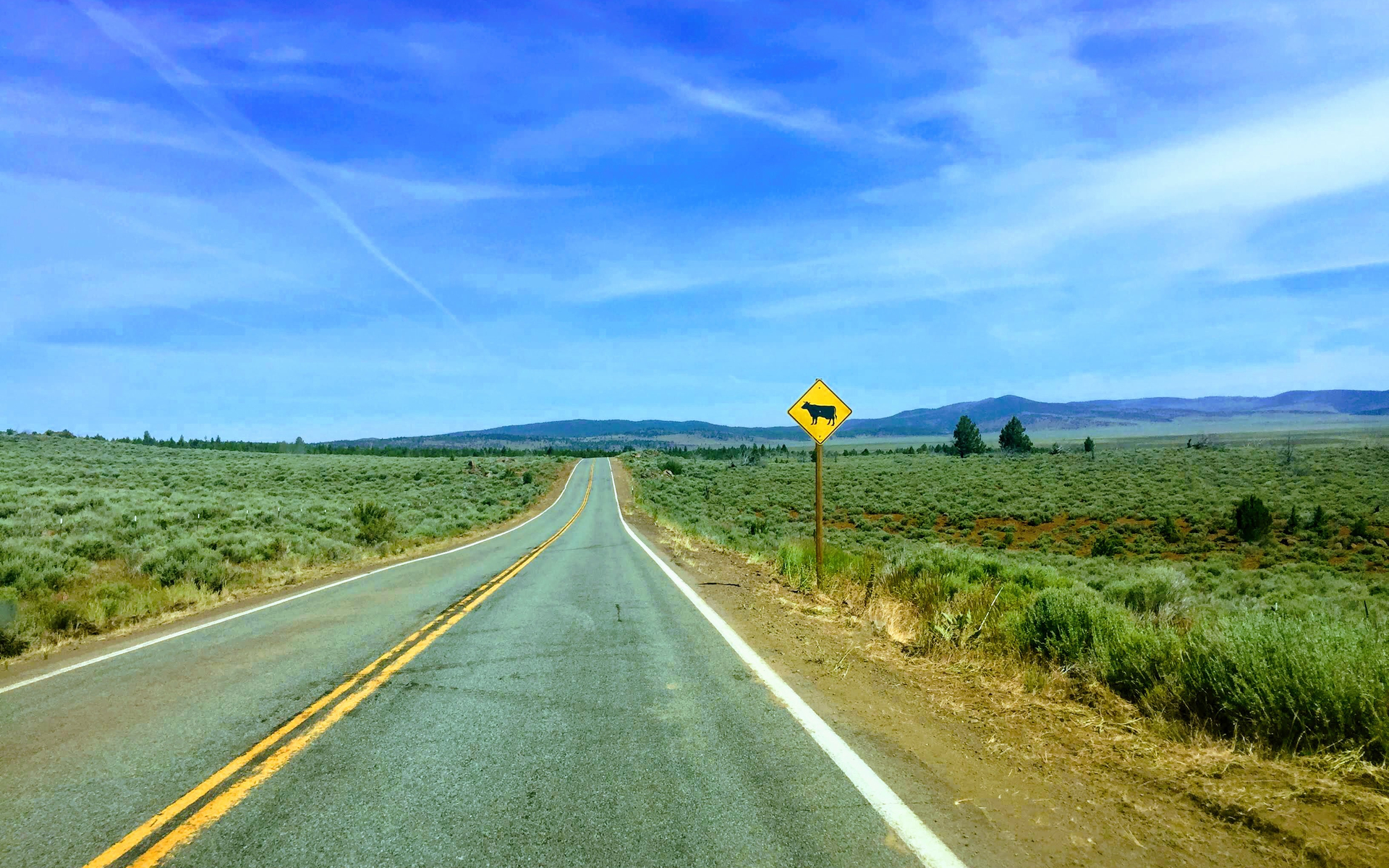 The number of new Tether addresses has spiked in the last 24 hours prompting some analysts to suggest we may have another flash crash to the downside. This theory is based on the idea that traders are cashing out to USDT, to avoid incoming volatility in the crypto markets.

Bitcoin onchain data analytics firm, Glassnode Studio, has just tweeted an alert about the 9.9% increase in new Tether (USDT) wallets in the last 24 hours, suggesting that traders may be getting out of their BTC holdings to sidestep downside volatility.

They may be on to something, Bitcoin sits $7755 currently, after being rejected near the $8200 resistance level yesterday. The leading cryptocurrency has tried to recapture $8,000 several times, over the last 24 hours, but may be poised to make another move lower.

Bitcoin currently sits at the bottom range of its long term logarithmic chart, which tracks its parabolic price momentum, which historically has been a key area to buy a long position, especially this close to the upcoming halving.

Other data suggests that we may be near Bitcoin’s bottom, as the cryptocurrency sits near its minimum production cost, which is estimated to be around $7577 dollars. This refers to the costs miners must incur to mine a whole Bitcoin at current electricity rates and market costs for hardware.

Even with Bitcoin’s slump to the downside over the past two weeks, the long term bullish trend remains solidly intact. Current price action reflects similar market conditions with the prior two halving events, where Bitcoin declined leading into the block reward reduction.

Market sentiment for Bitcoin remains bullish despite the 26% drop in prices over the last two weeks. Mining difficulty recently increased and hash rates have been at all time highs. Usually, bullish price momentum tends to trail after rising hash rate.

The upcoming halving has been driving bullish price sentiment since the first of this year, with Bitcoin rallying until the second week of February. Even with the current price slump, Bitcoin has already been in a two year bear market, which means that seller exhaustion is a very real possibility.

Because seller exhaustion always takes place. The question is when. #bitcoin has been in a bear market for a very long time already. Timing is uncertain but many things are coming together. The halving is important. Govt & CB policy are important. Watch what is happening. https://t.co/6rJMTXZVep

The larger macro economic picture for traditional markets looks bleak, with negative rates actively being discussed for the US, as well as the negative impact on supply chains from the Covid-19 outbreak.

The Fed and President Trump have called for emergency stimulus policies to be enacted and for financial bailouts for multiple industries which have been paralyzed by the epidemic. We have witnessed shortages starting to become apparent.

All of this is happening while Bitcoin stays within its Stock to Flow (S2F) model for price, which predicts that Bitcoin will rise substantially after the halving as reduced supply of new Bitcoin causes upward pressure on existing supplies.

Do you think this increase in Tether wallets imply more downside price action? Let us know in the comments!