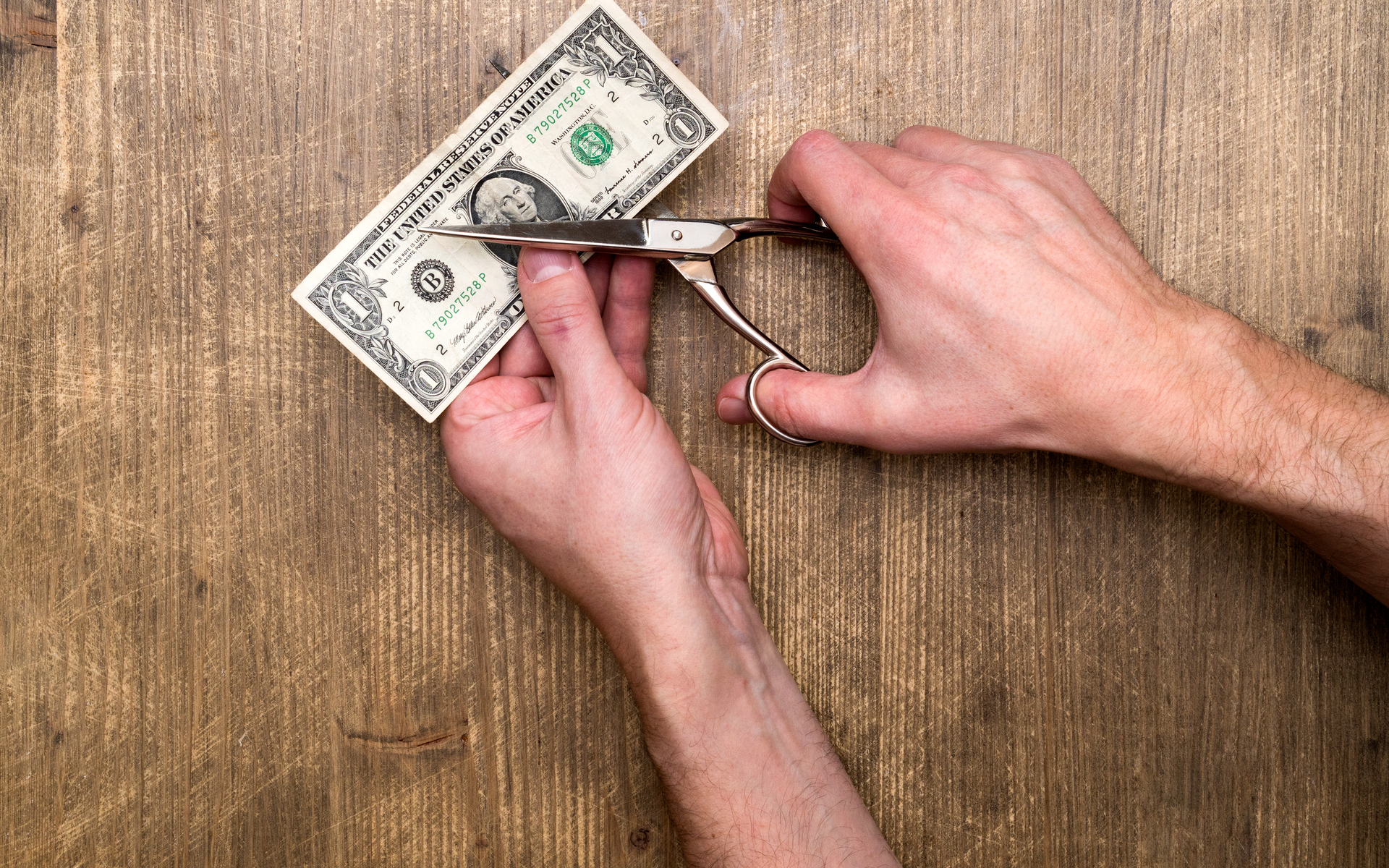 A series of large-scale transactions confused the markets today, after a unusual movement of 300M USDT tokens took place.

Tether and Binance Cooperated on the Whale Transaction and Token Burn

The Tether minting wallet that generated a transaction of 300 million USDT was immediately caught by whale watchers today. The transaction arrived at a time when Bitcoin (BTC) was once again sliding below $9,600, and the initial minting was viewed as a possible attempt to rescue the markets.

But the Tether wallet went on to move the tokens, and eventually ended up burning the entire amount only a few moments later.

At last, the transaction was identified as originating on Binance. The exchange assisted USDT in switching platforms for the 300M tokens, thus growing the supply of ETH-based USDT to a record level.

The current supply of Tether tokens has now fallen to about 4.62 billion. Of those tokens, 2.62 billion are now on the Ethereum blockchain. The newly activated Algorand-based USDT so far shows no activity. The newly minted tokens managed to fool the market for a few minutes when BTC recovered slightly, but then the exact intentions of the transaction started to emerge.

With the latest move, the crypto markets are entering a period of potential corrections with a much lower supply of USDT than before.

The USDT stablecoin is more widely spread across exchanges. Binance, which at one point held above 700 million tokens, now has one identifiable wallet with about 300 million tokens. Other markets show lower amounts of USDT.

USDT held much higher significance for the BTC market, before the arrival of futures markets. The inflows of USDT on spot markets are not as influential in setting the price direction. Still, heightened USDT activity draws the attention at a time when cryptocurrency markets are stood at another crossroads.

What do you make of the recent Tether activity? Add your thoughts below!