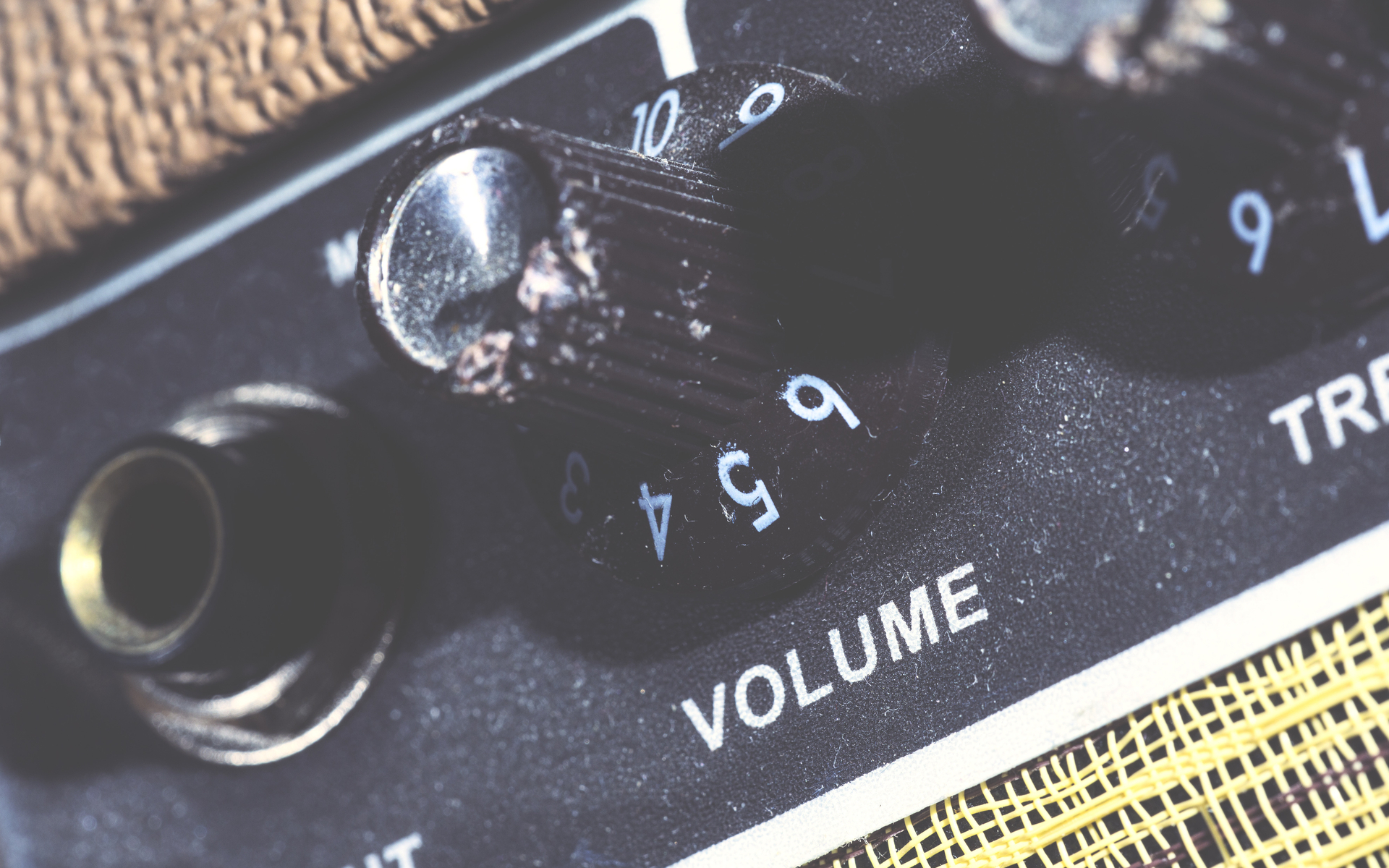 The turnover and volumes of Tether (USDT) boomed in the past days, while the market was crashing. USDT volumes are now above $31 billion, as sell-offs boosted the demand for stablecoins.

Tether in the Top 4

USDT is now the fourth largest coin by market capitalization, lining up at the top as other assets slid. At one point during the peak of selling, USDT rose to above $1.02, with other stablecoins also breaking above the dollar peg.

USDT climbed to the top due to supply expansion in 2019, where the coins in circulation doubled from around 2 billion at the start of the year. Over November, the USDT supply has been flat for weeks, above 4.108 billion coins. This places USDT easily among the top 5 of coins, after altcoins rapidly lost their previous high valuations.

It is uncertain what has driven the Tether supply upward. Critics of Tether Inc. hold the theory that the company prints new USDT intentionally. Tether, however, claims that demand is organic, and USDT is a tool to add liquidity to the markets.

Tether critics have not abated – recently, another class action lawsuit was filed before the U.S. District Court for the Western District of Washington. The lawsuit, pronounced a “copycat” of earlier class action, once again based its attack on the idea that iFinex, the Tether parent company, directly manipulated the crypto market. In its reply, Tether Inc stated,

As we predicted last month, mercenary lawyers continue to try to use Tether to obtain a payday. To be clear, there will be no nuisance settlements or settlements of any kind reached. Instead, all claims raised across both actions will be vigorously contested and ultimately disposed of in due course,

USDT Challenged By Other Stablecoins, Futures

USDT remains the most-used stablecoin, though market share has inched down in 2019, from 99% of all trading down to 96%. During the current market rally, the USDT turnover increased to around 669%, meaning each token turned over the trading ecosystem more than six times a day.

The recent market crash, however, also brought another anomaly. The reported BTC trading volume reached $45 billion in 24 hours, far outpacing the levels of USDT trading. This also means that a part of BTC price discovery has moved beyond USDT, and into futures markets.

Derivitives and margin trading platforms are bad for #Bitcoin's price. People used to have to buy #BTC to play the get rich game. Now they just buy credits on a platform, trade, get rekt; platform gets rich and no $BTC ever need be bought.

In 2019, USDT ascended to new highs, but a turn of the tides may mean the rampant Tether trading would be replaced by futures speculations. The USDT coins achieved higher turnover and popularity as most of the coin issues became ERC-20 tokens based on the Ethereum network. Growth in transfers increased, moving Tether from a handful of large-scale holders, and into a longer list of exchanges.

What do you think about the influence of USDT? Share your thoughts in the comments section below!