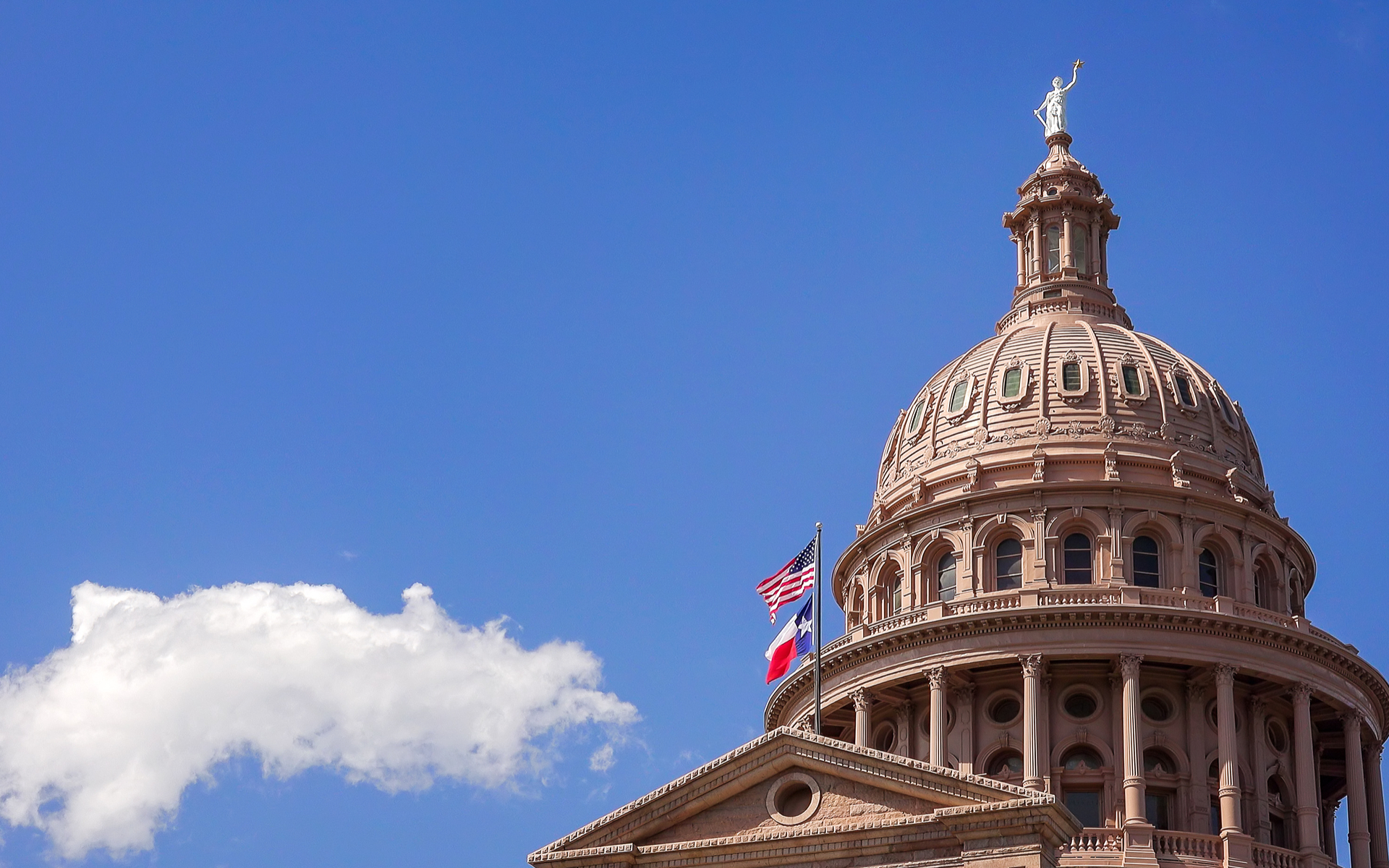 Texas has seen no fewer than 11 Bitcoin ATMs open since October, with distributor Coinsource bringing the state up to par with leaders California and New York.

Coinsource: ‘No Signs of Slowing Down’

The Fort Worth-based company plans to have a total of 70 machines up and running across the US by the end of the year, manufactured by Genesis Coin. 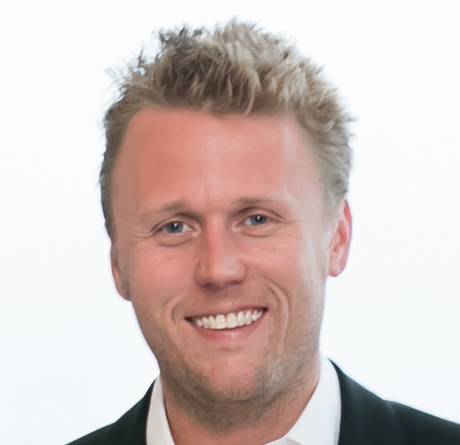 “We are adding more and more ink spots to the map and there are no signs of slowing down,” CEO Sheffield Clark told Finextra, adding:

In fact, it has been difficult to meet such intense demand but we are scaling as best we can; we’ve implemented the right procedures, we’ve focused attention on compliance and convenience.

Clark added that the Lone Star State has become a hive of Bitcoin activity, with consumer appetites rising to match. It’s not just BTMs: Austin last month became home to a decentralized taxi service operated by Cell 411. Customers can pay for rides in Bitcoin, Monero, and even silver.

Coinsource this week also installed Texas’ first two-way ATM in Fort Worth. The remaining machines only provide facilities for buying Bitcoin, but further functionality will be added in future.

“We are delighted to install Texas’s first two-way kiosk in the same city as our headquarters… It is a humbling experience to represent Texas with a thriving startup and to have the opportunity to contribute to its rapidly evolving economic and technological climate,” Clark continued.

Nonetheless, the ATM ecosystem is visibly still in its infancy. A relative lack of competition means providers, Coinsource included, can charge considerable fees to use the machines compared to buying or selling bitcoin on an exchange.

The Texas machines levy a 7% commission on each transaction, meaning it costs around $825 to purchase a coin as opposed to roughly $770 at current prices. The rates can still beat cash-in-hand meetups arranged over Localbitcoins, however, and for the added convenience and instant access to funds, it could well be worth the sting. 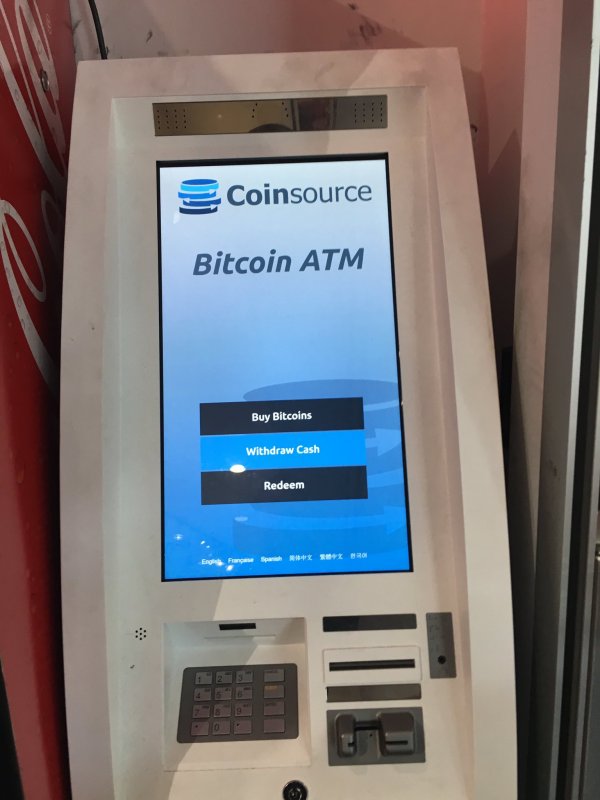 “Our main focus is fulfilling the needs of our customers, and we carefully monitor and consider trends, vehicle and foot traffic, and opening hours when installing our new machines,” Clark added.

Texas currently has some of the least burdensome legislation surrounding cryptocurrency, in contrast, ironically enough, to California and New York, which both sport more ATMs. Legislators recently announced an overhaul of regulatory requirements for fintech startups, which should spell the end of state-by-state compliance procedures and create a “level playing field.”

You can check out a map of all Bitcoin ATMs in the United States here.

What do you think about Bitcoin ATMs? Are they a good way to increase adoption? Let us know in the comments below!