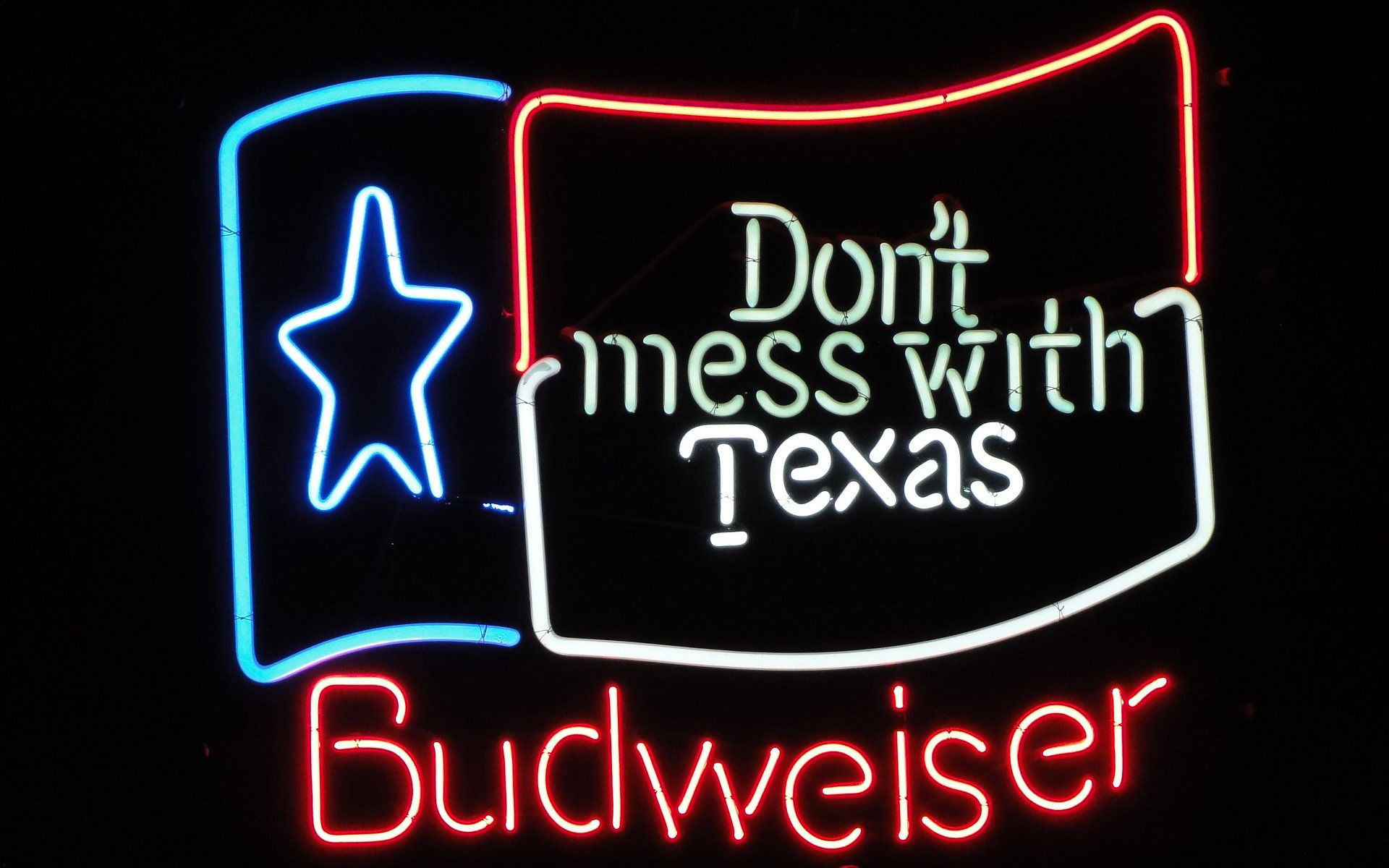 Cryptocurrency lawyer and Coin Center head of research Peter van Valkenburgh has led criticism of a controversial new US law currently before lawmakers in Texas.

‘Not How Digital Currencies Work’

The bill, HB 4371, affects Texas only, seeking to ban usage of anonymous cryptocurrencies between unidentified parties.

Little is understood about the new legislation, which the cryptocurrency industry immediately attacked as being too vaguely-worded to have a specific impact. “Several looming constitutional concerns aside, this is very oddly drafted. ‘True identities verified before a person has access to another person’s digital wallet’… that’s not even how digital currencies work,” Valkenburgh commented on Twitter during a debate about the issue, continuing:

Putting an undefined identity requirement on individual recipients of payments is maybe ok constitutionally (but makes little sense). Person wants to pay you, you ask: are you you? Person: yes. Boom payment can happen.

Putting an undefined identity requirement on individual recipients of payments is maybe ok constitutionally (but makes little sense). Person wants to pay you, you ask: are you you? Person: yes. Boom payment can happen.

Sponsored by Republican senator Phil Stephenson, HB 4371 takes aim at anonymity in cryptocurrency use while also suggesting the state should only accept what Stephenson refers to as “verified identity digital currency.” It is the latter term, crucial to the bill’s changing of the law, which Valkenburg and others claim is unenforceable — as it does not adequately describe the functionality of tokens such as Bitcoin.

Should the bill nonetheless gain traction, it would set Texas on a course which diverges from the approach taken by lawmakers in other states this year.

As Bitcoinist reported, Wyoming has sought to deliberately increase the appeal of its legislation to attract and foster both cryptocurrency and blockchain activity.

Nationally, however, the patchwork environment continues to cause a headache for industry businesses, which frequently complain about the bureaucratic hurdles needed to be cleared prior to rolling out a nationwide product or service. “Simply put, the United States cannot afford to lose its place as the front-runner in crypto,” Bitcoinist quoted another industry lawyer as saying over the weekend.

What do you think about HB 4371? Let us know in the comments section below!