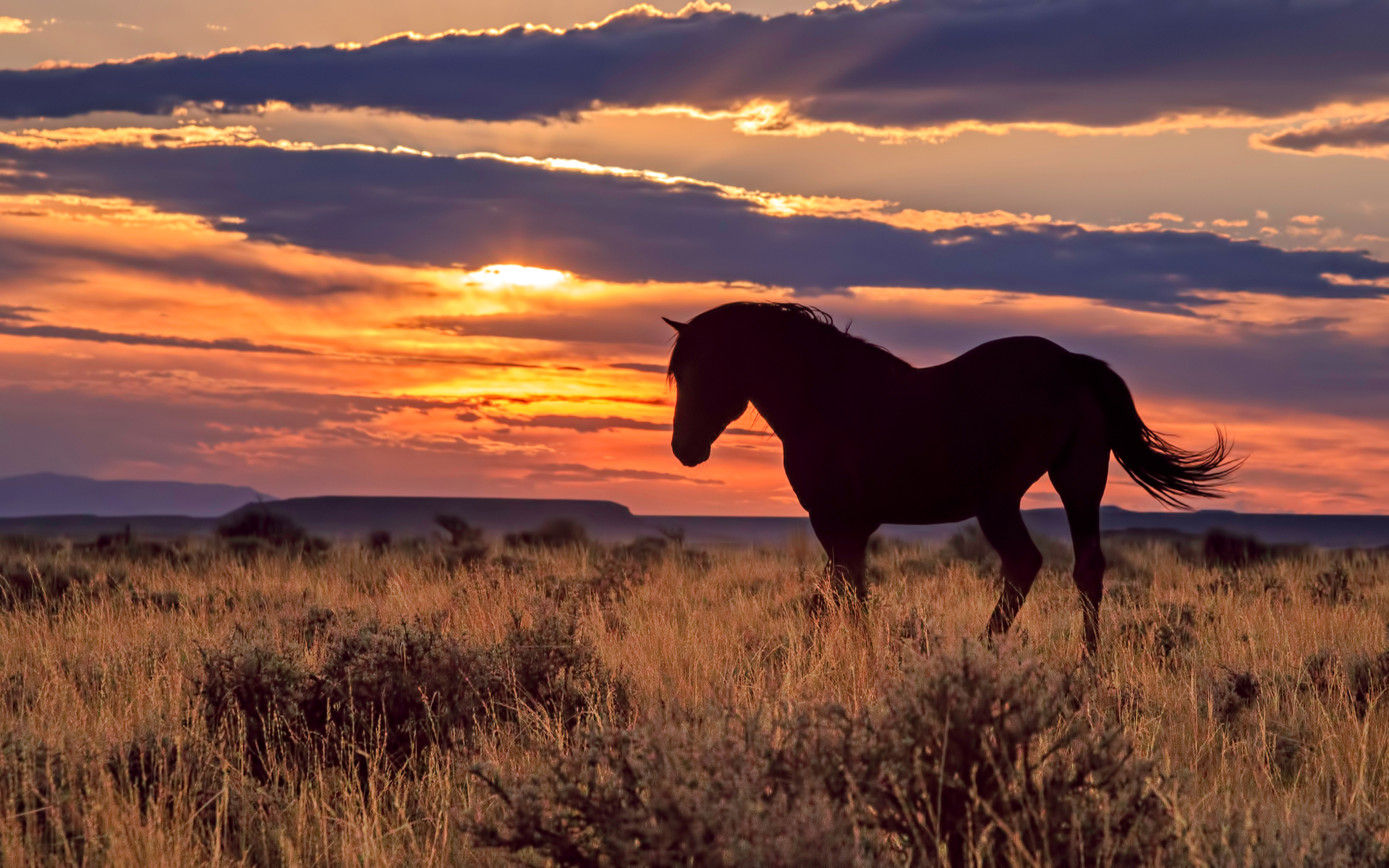 Last week, Bitcoinist reported that Wyoming had become the most blockchain-friendly state in the US by passing four new blockchain laws. But what does this mean for the state, the country, and the industry as a whole?

The Emphasis in Wyoming is on Innovation

In an article for Forbes yesterday, Caitlin Long, blockchain advocate and Wall Street veteran, laid out her vision of what the acts actually mean. It includes:

The details of each act and how companies and individuals can take advantage of them can be found here, but some of the highlights include applying the same rules to virtual currencies as to money and the creation of a fintech sandbox that allows companies to grow without the burden of regulation for up to three years.

Blockchain companies struggling to get a bank account will be able to access most financial services. This is with the notable exception of loans through the creation of a bank for blockchain companies. The state has also authorized a custodian for large institutions that will recognize direct ownership of digital assets.

In sum, Wyoming will become known as the home of SOLVENT, investor-friendly digital asset custodians to which investment fiduciaries are likely to migrate over time.

The 13 laws together will allow companies to actually progress without being strangled by regulation. They are long-term measures to support the growth of blockchain technology and attract capital, revenue, and jobs to Wyoming.

Special ep of This Week in Bitcoin:

Wyoming has taken the lead as the most crypto friendly state in USA!!@CaitlinLong_ breaks down the recently passed bills and what can be expected for banking, utility tokens, custody, mining, and more.

The Other States are Following Wyoming’s Lead

According to Long, Wyoming is now, by far, the most advanced jurisdiction in the country. Other states will most likely follow its lead. (Some already are, including Colorado and Montana.) However, they will be unable to compete:

No other state is likely to catch up to Wyoming — it’s a very tall order for any legislature to enact 13 bills on a single topic in a compressed time frame, especially when another state has already claimed first-mover advantage.

Bitcoinist spoke to Andrew Hinkes, General Counsel of Athena Blockchain and Adjunct Professor at NYU Stern School of Business and NYU School of Law. Well-versed in the subject, Hinkes regularly follows the progress that each state is making. He also names and shames those falling behind, as well as recognizing achievements and progress:

#Arizona, come on down! You're the next state to propose a bill to impose sales tax on marketplace facilitators who require/allow #virtualcurrencies to be used by purchasers to buy products from sellers. Includes the broad "software development" clause flagged by @CaitlinLong_ pic.twitter.com/xuaSu8Yysr

Arizona, New York, and Rhode Island are currently heading up some of the least-friendly blockchain states. Here’s what Hinkes had to say about Wyoming:

Wyoming has jumped ahead of every other jurisdiction in the U.S., and perhaps the world, to welcome digital assets. Its sweeping legislation provides an unprecedented level of legal certainty to owners of crypto assets. This positions Wyoming as a very attractive place to incorporate or operate a crypto-related business.

However, it’s all well and good to develop laws at a state level, but that doesn’t mean that federal rules don’t apply in certain cases. Hinkes points out:

The reach of these new laws, however, are limited by the U.S. federal system of government which imposes different laws on interstate conduct, including sales of securities. So while Wyoming has taken an impressive lead in open-minded regulation of the crypto space, these laws are limited by federal laws that for the most part have not taken the same positions. 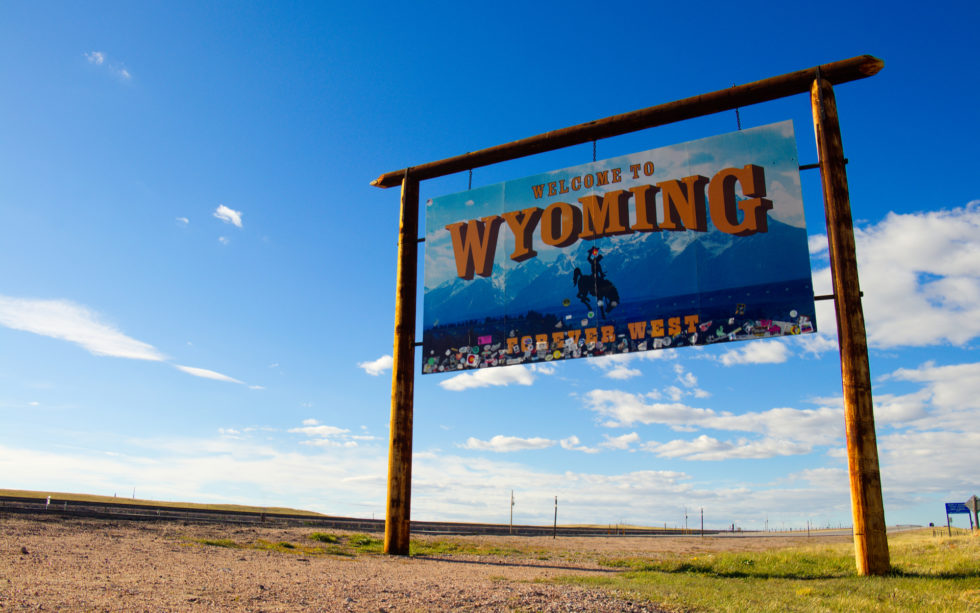 Could Wyoming Become the Federal Example?

With the countless heads of draconian policymakers at the helm, this is something that remains distinctly to be seen. Hinkes remains quietly hopeful, though:

Wyoming has served as an example for other states, such as Colorado, Montana, Missouri and others who have followed its example and introduced the Wyoming laws. It is possible that Wyoming’s legislative agenda will be broadly adopted by states and serve as a model for future federal adoption.

Do you think other states can catch up to Wyoming? Let us know your thoughts in the comments below!