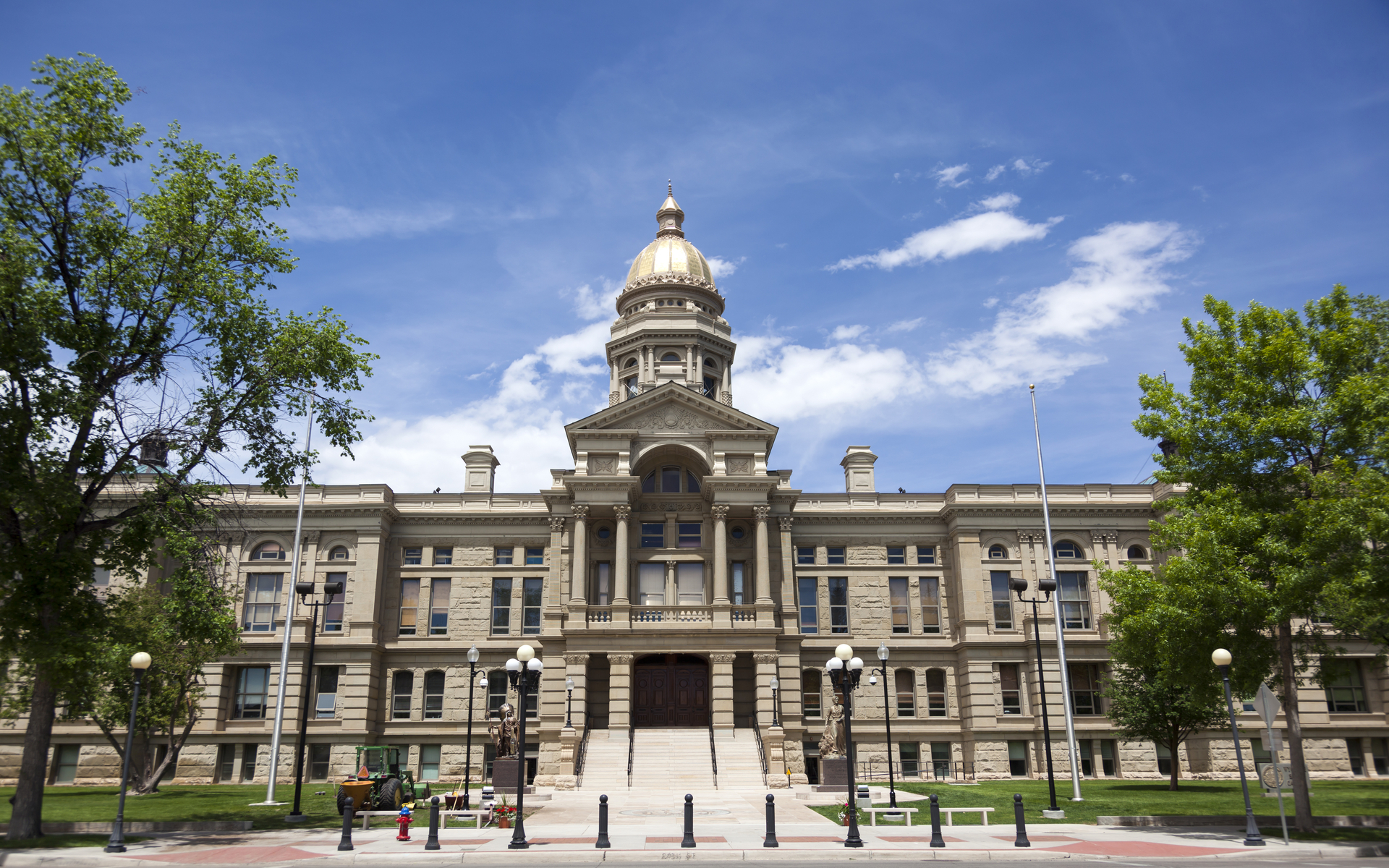 Lawmakers just signed four new blockchain bills in Wyoming, steaming ahead as the most blockchain-friendly state in the U.S.

Let’s be honest. Most people outside of the U.S. have never heard of Wyoming. Yet, the home of the famed Yellowstone National Park, steep canyons, and gushing geysers is firmly on the cryptocurrency community’s radar.

It started about a year ago, with blockchain friendly bills. But things really kicked off in earnest ever since governer Mark Gordon praised the local blockchain industry during his inauguration speech.

Wyoming resoundingly voted to pass a blockchain bank bill despite mounting criticism. Then Cardano moved to the Forever West state. And just a couple of weeks back, Wyoming became the first state to give bitcoin owners full property rights.

As if that wasn’t enough progress for you in an otherwise draconian country when it comes to cryptocurrency, yesterday the Wyoming Blockchain Coalition announced that they just signed four new blockchain bills in Wyoming.

These incredibly bold moves from the state lead to its supporters coming out with responses like:

Not Every State Is So Progressive

In stark contrast, New York is one of the three worst states in the U.S. for blockchain companies. Its controversial BitLicence forces exchanges to disclose all information on their global client base. This been labeled by many as ‘regulatory overreach’. And it may even be in violation of international privacy laws. 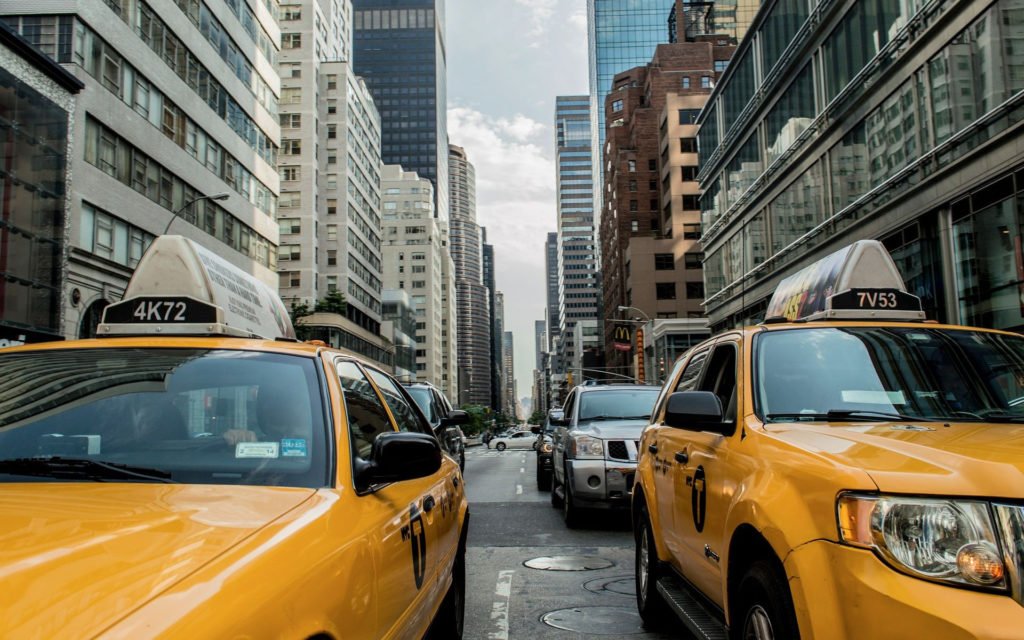 New York also recently announced the creation of a cryptocurrency task force, which may also see regulators clamping down further.

Rhode Island and Arizona have also joined the list of states that blockchain companies should avoid. Both states decided to tax cryptocurrency providers and services that accept them, with many critics accusing them of applying an ‘innovation tax’.

For now, blockchain companies in the U.S. reluctant to leap over the pond would do well to head out west to Wyoming.

Will Wyoming become the hotspot for Bitcoin businesses? Share your thoughts below!