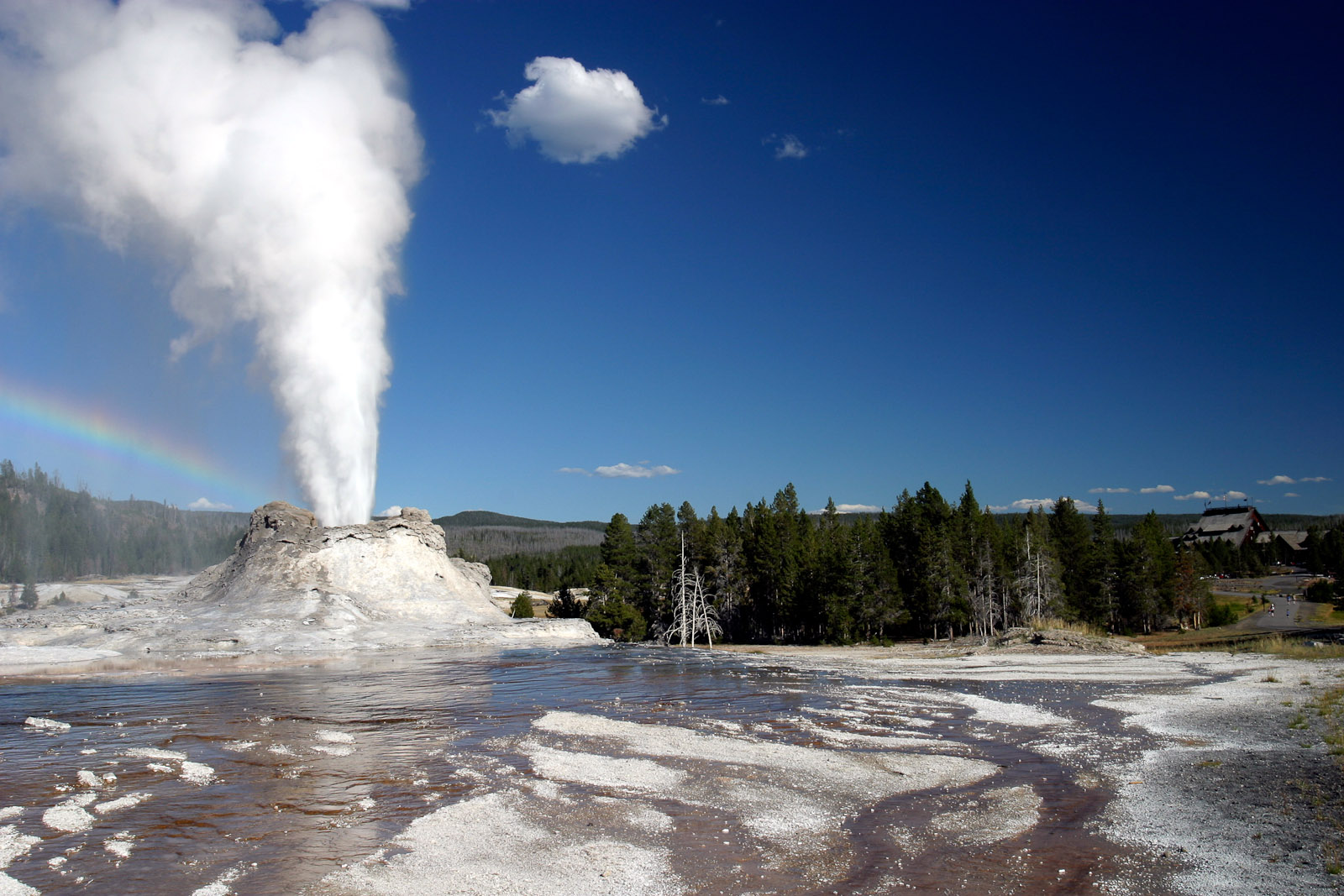 Despite serious opposition from the banking industry, the state of Wyoming has passed a blockchain bank bill almost unanimously. The move further cements the state’s welcoming approach to blockchain integration.

13-1 Majority to Pass the Bill

The state of Wyoming has a reputation for being welcoming towards blockchain technology. This reputation was strengthened by a legislative committee, which voted 13-1 approving a bill that allows banks to provide financial services with blockchain-based assets.

The news was welcomed by Caitlin Long, a legal expert who used to serve on Morgan Stanley’s internal blockchain working group.

“Wyoming legislative committee passed blockchain bank bill 13-1 over heavy opposition from the banking industry. Congratulations and thanks to all our supporters!” she announced on Twitter.

BREAKING! #Wyoming legislative committee passed #blockchain #bank bill 13-1 over heavy opposition from the banking industry. Congratulations and thanks to all out supporters! pic.twitter.com/nQDjALykRk

The latter, under working draft name 19LSO-0055 outlines some of the challenges, which are faced by blockchain “innovators”:

The rapid innovation of blockchain technology, including the growing use of virtual currency and digital assets, has resulted in many blockchain innovators being unable to access secure and reliable banking services, hampering development of blockchain services and products in the marketplace.

According to the new bill, there will be a new type of financial institution, called “Special Purpose Depository Bank” will be designated to provide valuable services to blockchain innovators:

Authorizing special purpose depository banks to be chartered in Wyoming will provide a necessary and valuable service to blockchain innovators, emphasize Wyoming’s partnership with the technology and financial industry and safely grow this state’s developing financial sector.

While the blockchain-friendly bank bill is definitely good news for the industry, Long also holds that this increases the chances of more bills of the kind to become acting legislation:

One of the bills Long is speaking of is the Utility Token Bill which was passed on March 7th, which essentially classifies utility tokens as a new asset class.

What do you think of Wyoming’s friendly legislative approach to the blockchain industry? Don’t hesitate to let us know in the comments below!