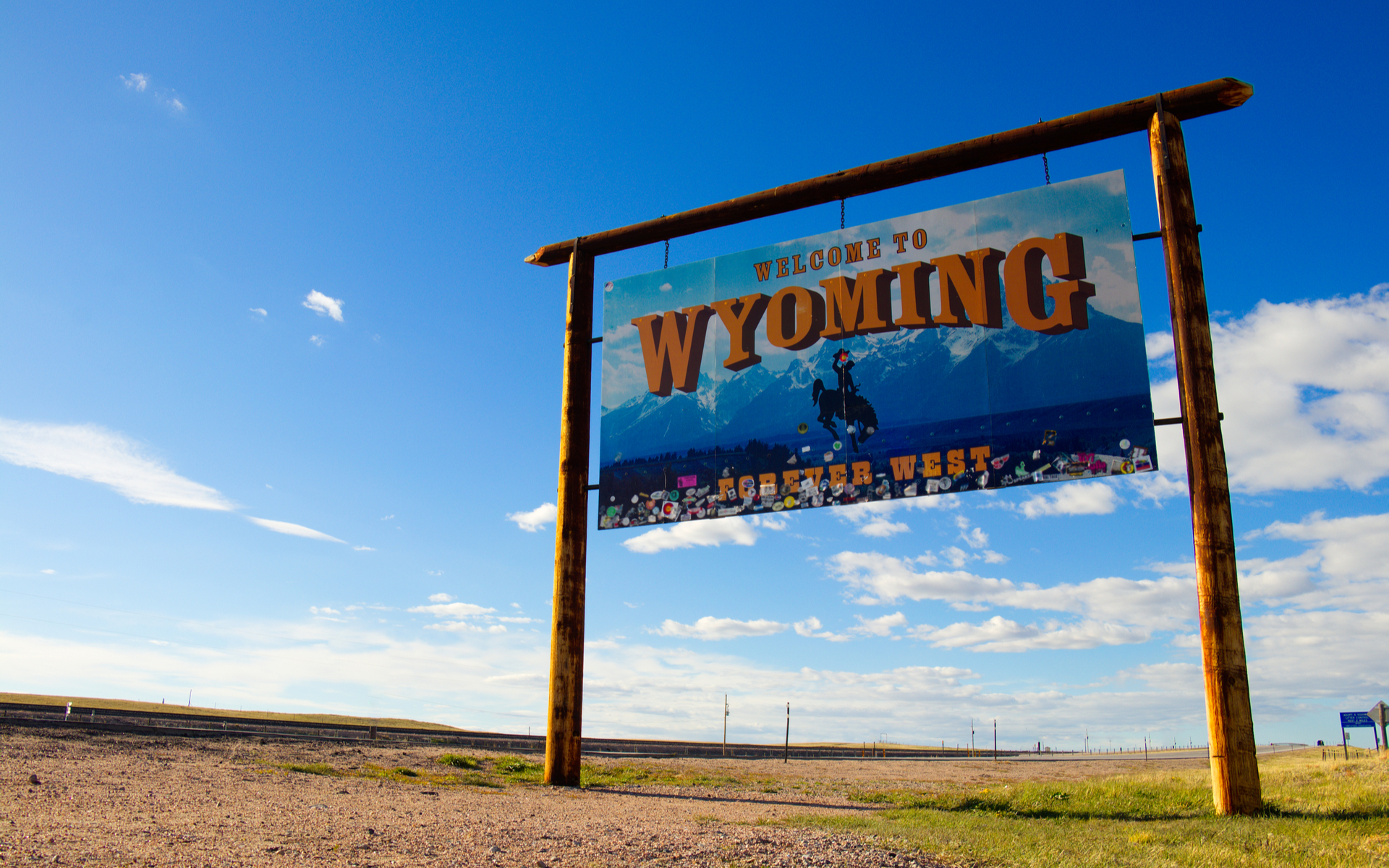 Cryptocurrency advocates are celebrating Friday after the US state of Wyoming passed a bill giving direct property rights to cryptocurrency holders.

Bill SF0125 passed its second and third Senate readings February 13 and 14 respectively, and will now go before governor Mark Gordon for endorsement, becoming law as early as next week.

The legislation allows Wyoming residents to own cryptocurrency tokens with complete legal protection, instead of only getting this through third-party storage.

Wyoming thus becomes the first US state to enact changes in the law empowering private ownership of cryptocurrency. As former Wall Street veteran and Wyoming Blockchain Coalition member Caitlin Long notes, the decision should enact a chain reaction of interest from consumers and businesses.

“This means (blockchain companies) will (probably) want to apply WY law to your contracts, domicile here, (and/or) have a physical presence here,” she concluded on Twitter following the Senate passing the Bill.

1/ BOOM! #Wyoming just recognized clear, direct property rights for #digitalassets by passing SF125! This means #blockchain cos will prob want to apply WY law to your contracts, domicile here, &/or have a physical presence here. Thx again to the army of ppl who helped over months pic.twitter.com/I4E3GfPZbC

In the US, state legislators have sole power over property rights, leading to a patchwork landscape across the country as different jurisdictions take markedly different stances on the area.

The combination of this variation plus the aggressive pursuing of securities laws violations by national regulators has made opening up shop in the US a daunting prospect for many cryptocurrency businesses.

Comparing Wyoming to New York, Long was already forecasting a shifting of preference among market participants.

“Wyoming protects (property rights, and) for institutional investors who must own indirectly, it protects (investors) far better than (New York) does,” she continued in further tweets.

“Have fun watching the transfer of capital away from NY (and) into WY in the coming years, (especially) as securities are increasingly issued on (blockchains.)”

As Bitcoinist reported, January already began seeing the process set in motion even before changes in the law, with Cardano announcing it was moving to the state. In December, lawmakers passed a blockchain bank bill in the face of heavy opposition.

What do you think about Wyoming passing the crypto property bill? Let us know in the comments below!