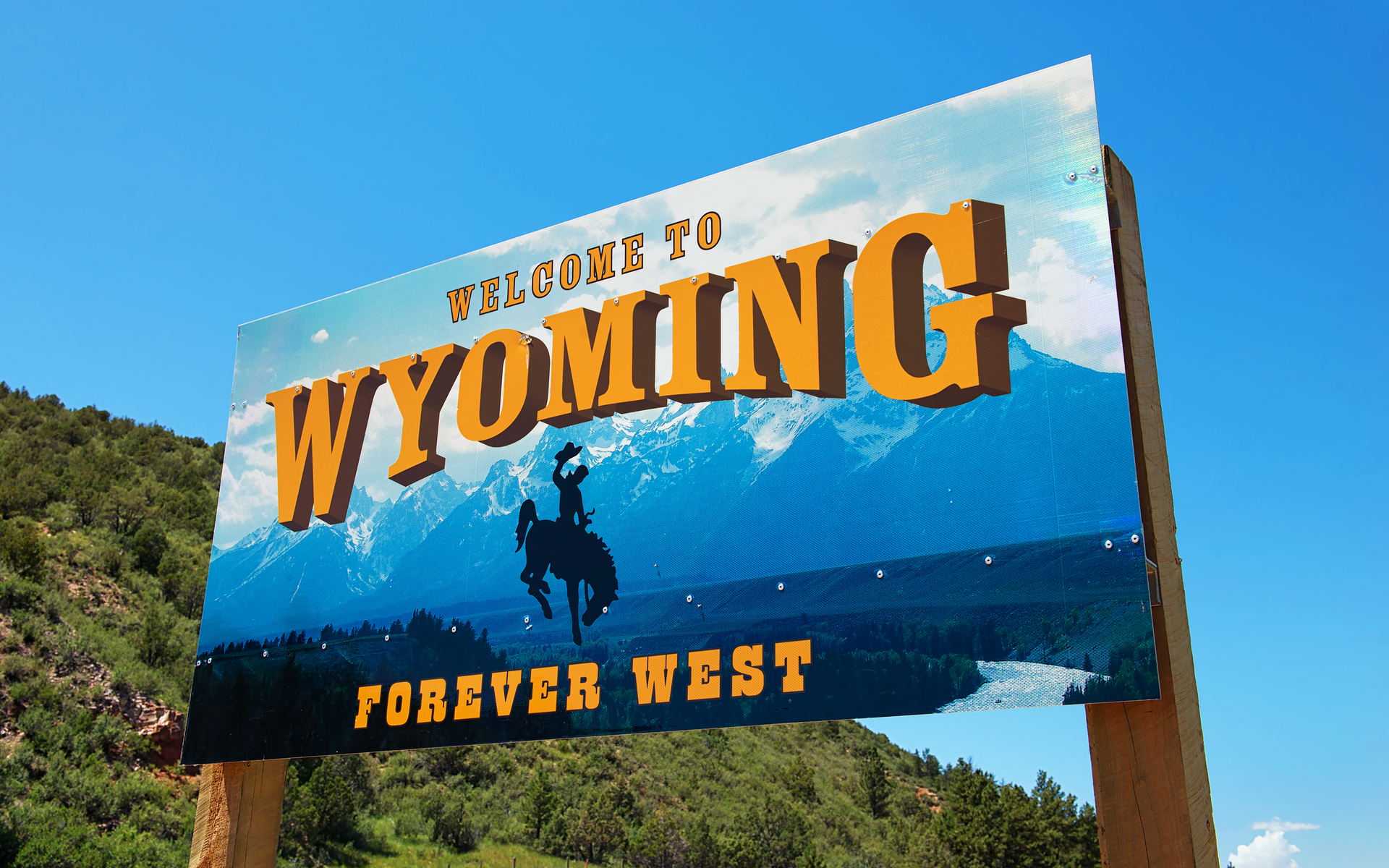 Mark Gordon, incoming 33rd Governor of Wyoming gave a shout out to the local Blockchain industry during his inauguration speech. He highlighted the approach of startups like BeefChain and SheepChain as an example of how Wyoming leads the nation while already attracting other businesses to the state such as IOHK’s Cardano.

We Can Do More… In Wyoming

Governor Gordon’s speech covered the regulation thank-yous, big-ups, challenges ahead, and positivity. But of particular note was a section praising Wyoming industries for becoming leaders and doing more:

In just this last year, Wyoming has become the envy of the nation for its innovative approach to Blockchain with new startups like BeefChain and SheepChain. We can do more.

BeefChain launched a blockchain-based initiative for tracking and verifying the provenance of product in the meat industry. This enables a provable supply-chain link from a cut of meat, right back to the animal it came from and how that animal was treated.

The western state is also starting to attract other businesses with its friendly legislation. One such company is IOHK, the company behind Cardano (ADA) [coin_price coin=cardano]. Its founder, Charles Hoskinson, confirmed the move when asked if he would consider moving his businesses to Malta, another blockchain-friendly destination.

Well actually [IOHK is] leaving Hong Kong. We’re moving to Wyoming next to Colorado in the United States. I live in Colorado. So we’re now a US company.”

The livestock industry has been one of the more forward-thinking, having already implementing several blockchain supply-chain solutions. Aside from Wyoming’s blockchain for Beef (and one assumes also one for Sheep), there are international source-traceable solutions, which also cover chicken and fish.

French supermarket giant, Carrefour, uses the commercial version of IBM blockchain to track its products. QR codes on, for example, chicken packaging, provide details of where the chick hatched, lived, what it ate, and its age at slaughter.

And a Fijian supply chain company, uses the Viant platform on the public Ethereum blockchain, to ensure traceability for fish from capture to sale.

Wyoming has positioned itself as unashamedly pro-cryptocurrency over the past year, adding a raft of bills to support blockchain and crypto-startups. Just a week ago, the state almost unanimously passed a bill allowing institutions to offer financial services using bitcoin and other blockchain-based assets.

This was despite heavy opposition from the banking industry.

It’s gratifying to know that the incoming governor appreciates just what blockchain can achieve.