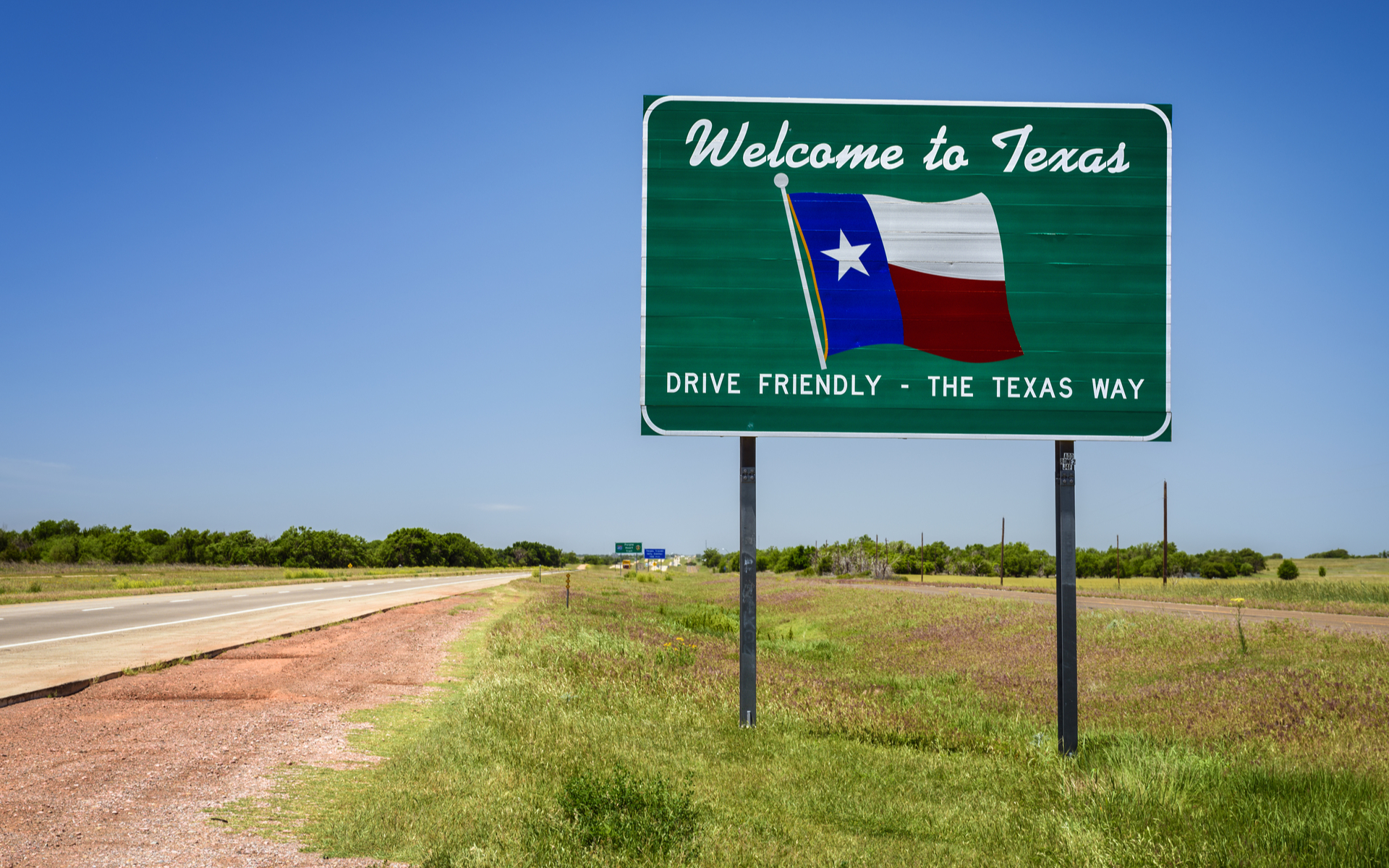 The Texas State Securities Board has issued a cease and desist order against what it alleges is a fraudulent bitcoin mining company. The state regulator asserts that Ultra BTC Mining has been selling illegal investment schemes as well as claiming charitable donations that cannot be verified.

According to the order, Ultra Mining has already raised USD $18 million by promising huge profits to naive investors. The state regulator states:

Additionally, the Securities Board asserts that the company and its agent, Laura Branch, are claiming to have donated $100,000 to UNICEF for COVID-19 relief, yet refuse to provide verification of the donation.

A key element to this investigation is the board’s assertion that Ultra Mining will not give details into the “material facts about its operation.” The company has apparently refused to disclose where the mining takes place, what relationships it has to mining pools, or what hardware it uses. In other words, the regulator believes the entire operation could be nothing more than a ponzi-style scam.

The Alabama State Securities Commission has joined Texas in bringing action against the company.

Noteworthy in the order is the statement that Ultra Mining is engaging in operations that violate relevant securities laws. Specifically, it states that the hash power being sold qualifies as a security due to it being an investment with potential return.

The issue over whether or not cryptocurrencies qualify as securities is complex, and has yet to be fully defined by financial regulators. The charge against Ultra Mining sidesteps this concern by addressing the hash power used in mining, yet this too raises questions.

Bitcoin mining is growing rapidly in Texas, owing to the Lone Star State’s cheap power and deregulated electricity market. By treating hash power as a security, the state’s financial regulators are opening the door to a range of new legal complexities that could interfere with these operations.

With state lawmakers eager to lure more mining operators, it can be assumed that the government will be quick to better define how both cryptocurrency and hash power investment should be legally defined. Nevertheless, doing so will not be easy, as cryptocurrencies represent a new asset class that do not easily fit into existing securities categories.

Do you think the Texas regulator’s latest cease and desist order is justified? Add your thoughts below!