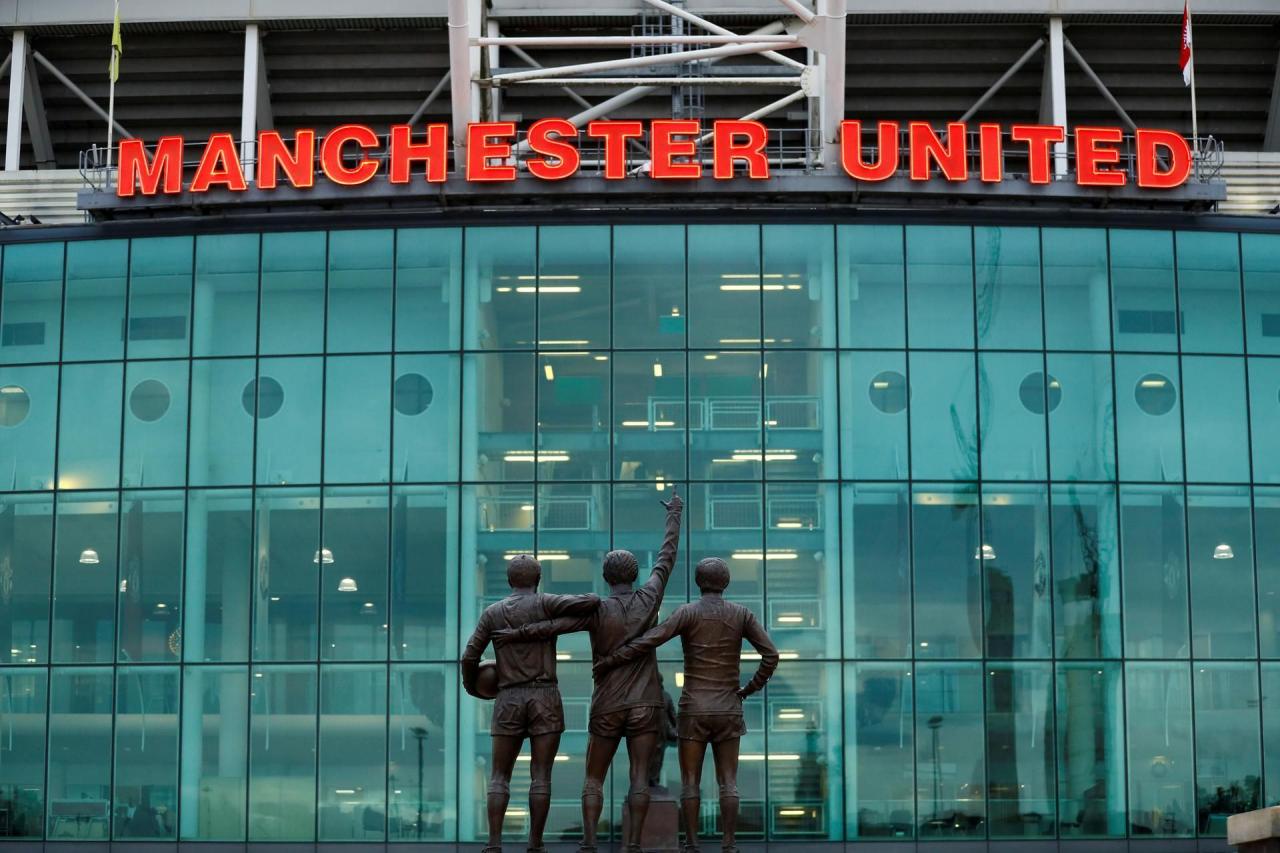 Manchester United players have wore their new training gear for the first time following the club’s agreement with Tezos on a lucrative new contract.

Manchester United confirmed today that it has struck a new partnership agreement with blockchain company Tezos, as reported last week.

The blockchain platform will pay $27 million to have their logo embossed on the Red Devils’ Carrington apparel, replacing financial services firm Aon, whose contract expired at the conclusion of last season.

Tezos is at the front of the global blockchain revolution, which enables quick, secure, and efficient digital interactions without the use of middlemen. 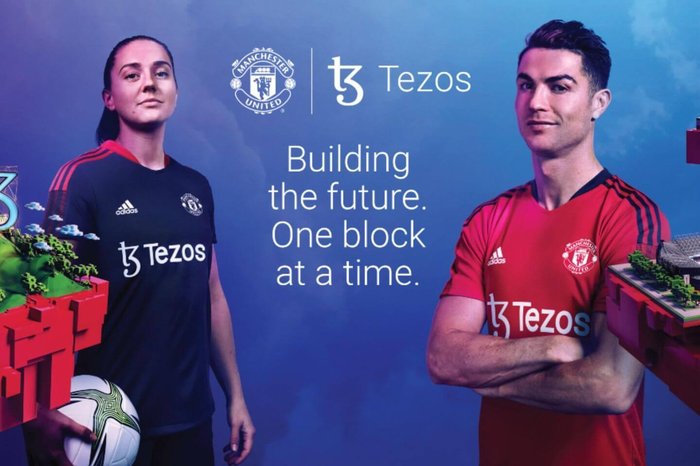 Tezos was the first proof-of-stake blockchain, and it was designed with an energy-efficient design that allows it to function cleaner and more ecologically friendly than other blockchains.

Tezos also differs from previous blockchains in that it can evolve in real time, with regular updates devised and authorized by its worldwide community of users and developers.

Tezos, according to United, is a more environmentally-friendly blockchain than some of its competitors.

“This is a hugely exciting partnership for Manchester United because it aligns us with one of the most advanced, reliable and sustainable blockchains in an area of technology which promises to truly revolutionise the way that everyone, including the Club and our fans, can interact. We are especially pleased to be partnering with one of the most eco-friendly blockchains, using technology that is energy-efficient, limits carbon emissions and lowers costs, consistent with the Club’s wider efforts to promote environmental sustainability.

Edward Adlard, Head of Adoption and Business Development, Tezos Ecosystem said: “Throughout its history, Manchester United has constantly evolved, with the support of its huge and diverse global community of fans and partners. Tezos will enable Manchester United to use blockchain and Web3 to transform fan, player, team, and partner engagement.”

“The decision by the world’s greatest football club to select Tezos as its blockchain of choice is further validation that thoughtful design paired with strong security, low gas fees, and community-led innovation are the essential factors driving the next wave of adoption in the new digital revolution,” Adlard added.

The partnership will include several new fan experiences built on the Tezos blockchain, as well as a pledge to support Manchester United Foundation with ongoing donations in tez, the Tezos blockchain’s native currency, to train, educate, and inspire young people in the local community, in addition to Tezos branding on the Club’s training kit.

Football Clubs Are Turning To Crypto

Football clubs are embracing the financial possibility provided by crypto token issuance. It comes amid the recent trend of crypto sponsorships and the use of cryptocurrency to generate revenue in the sports business. Fan tokens have lately been introduced by top European clubs such as Barcelona, Paris Saint-Germain (PSG), Juventus, and even LaLiga.

Socios, the company responsible for the fan tokens, said that it has earned roughly €200 million in income from token sales since 2019, which it has distributed to around 90 clients. Socios, along with other ascending crypto-sports startups like DigitalBits, are now shown on large billboards at stadiums around the continent. Socios signed a sponsorship arrangement with Inter Milan (the token is €INTER) a few months ago, replacing a three-decade-long sponsorship deal with Pirelli, the Italian tyre manufacturing powerhouse. 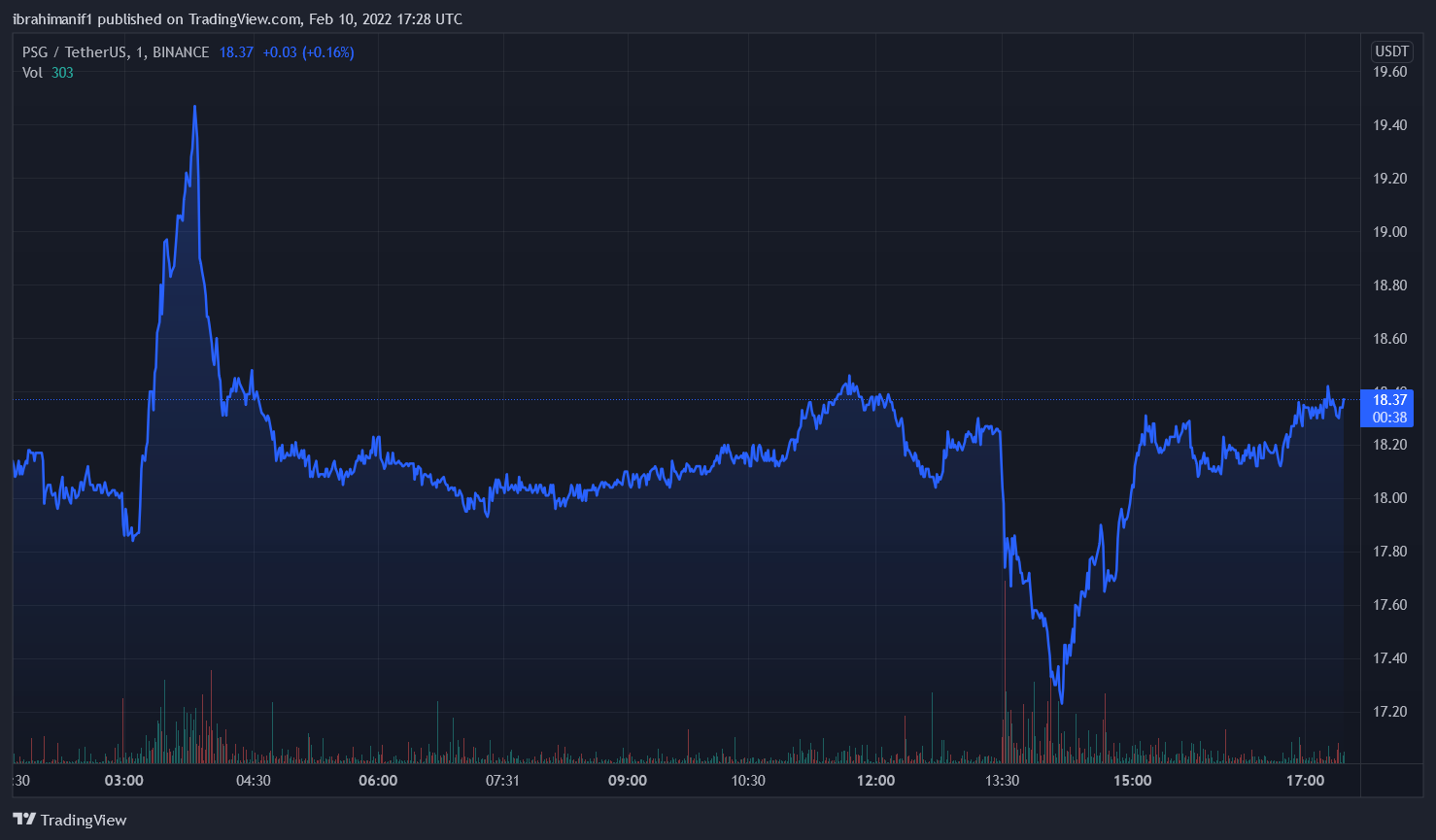 According to GlobalData, crypto brands spent over $107 million on sports sponsorship agreements in the first half of 2021.

As football clubs strive to revolutionize their revenue streams, additional related technologies, such as non-fungible tokens (NFTs), are expected to be used to further monetize fan involvement.