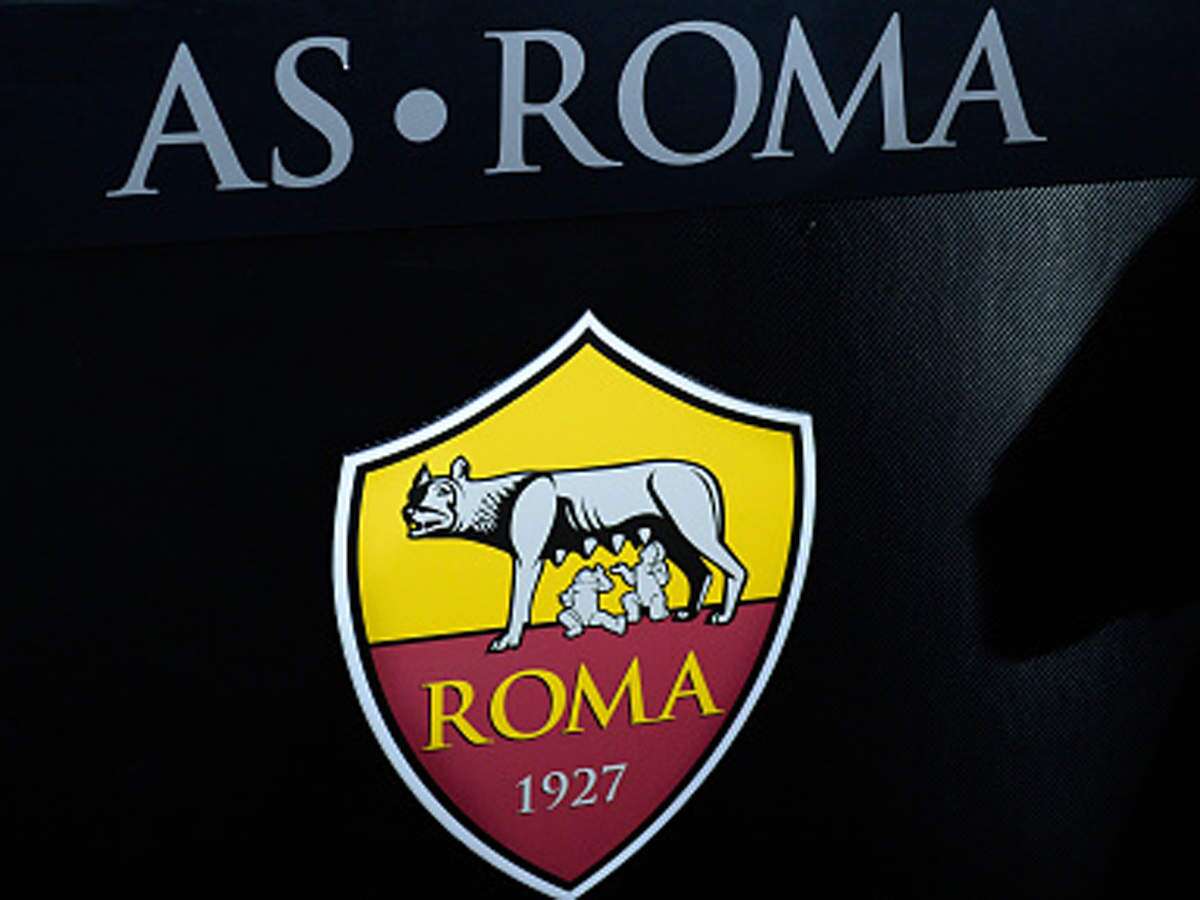 AS Roma, an Italian soccer club, has inked a three-year deal with blockchain fintech Zytara Labs worth €36 million ($42 million).

Zytara Labs, a blockchain firm, has signed a $42 million partnership with AS Roma. The agreement will last three years and will involve match jersey sponsorship, NFT souvenirs, and increased fan/club contact.

The legendary Italian football club will be fully incorporated into Zytara Lab’s DigitalBits blockchain network, with the DigitalBits emblem appearing on the men’s and women’s first teams’ home, away, third, and goalie jerseys.

The agreement will be marked in an unusual way, with the first eleven jerseys from the 2021-22 season being sold during a friendly match between Roma and Montecatini. Additionally, 25 commemorative gold rings will be available for purchase, with the remaining 25 going to Roma Cares, a charity founded by current Serie A players.

Guido Fienga, CEO of AS Roma, commented on the partnership between AS Roma and DigitalBits:

“We could not be more excited to have AS Roma officially join the DigitalBits ecosystem. DigitalBits is a blockchain known for its speed, efficiency, and sustainability: traits that mirror the values of our club and will allow us to deepen the engagement with our fans worldwide in numerous ways.”

The Founder of Zytara and the DigitalBits blockchain, Al Burgio, said:

“This historic relationship with AS Roma, one of the most legendary football teams in the world, is transformative, not just for Zytara and DigitalBits, but for the blockchain industry as a whole. AS Roma will be expanding the collective imagination by demonstrating how blockchain technology can be leveraged to elevate the connection between sports teams and their community of fans and other supporters.”

AS Roma will sell the first 11 jerseys of the 2021/22 season worn by the Giallorossi players at the friendly between Roma and Montecatini to commemorate the start of this partnership.

All revenues from purchases will be donated to Roma Cares, a public foundation that supports local communities and promotes social solidarity via a variety of projects, according to AS Roma.

Although AS Roma is not the first European sporting organization to engage with a blockchain firm, this agreement is remarkable since it is the largest relationship between a blockchain company and a mainstream sports club in terms of contract length and sponsorship deal gross value. 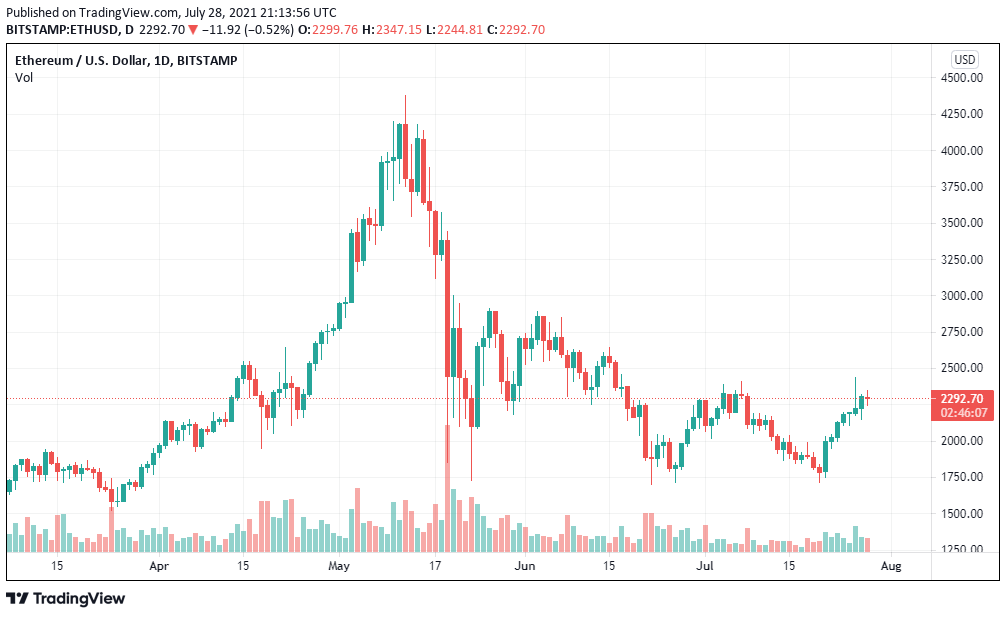