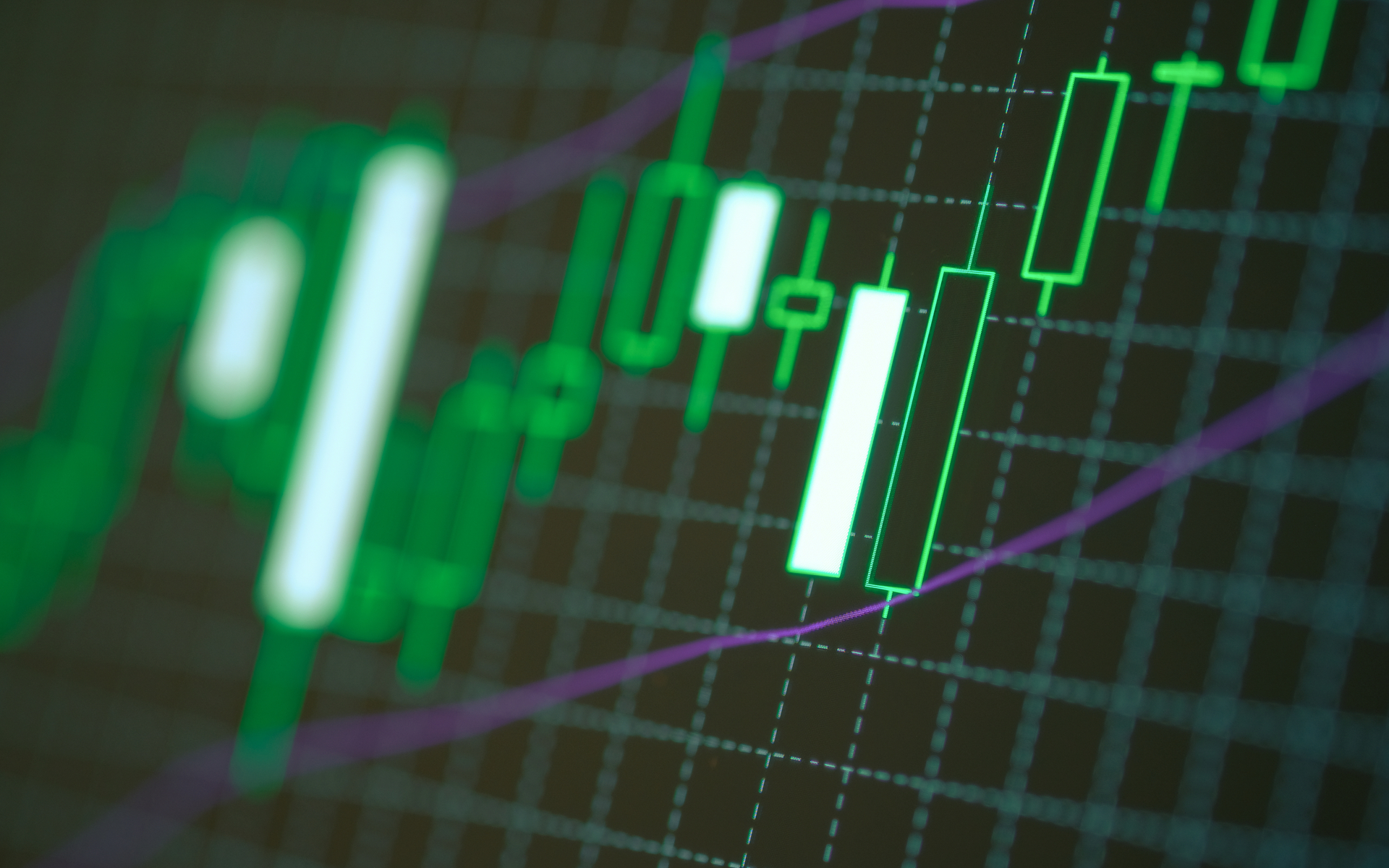 Data from CoinMarketCap confirmed XTZ’s abrupt bull run, which began March 19. After trading at just under $0.50 for an extended period, XTZ/USD 00 shot up to a peak of more than $0.83, delivering three-day gains of 70 percent.

The performance marks a dramatic change for the token, which had previously traded rangebound between $0.33 and $0.49 since early December.

That ‘trough’ had come at the end of a long downturn for XTZ, which had shed value in line with the majority of altcoins as part of the cryptocurrency economy’s record bear market.

At press time, the pair had slightly come off its daily highs to trade nearer to $0.80, nonetheless to the delight of traders, some of whom had seen the opportunity beginning to develop before.

A mixture of executive infighting, reshuffles and lack of progress frustrated token holders, some of whom even brought a lawsuit against the platform.

XTZ’s inflation would therefore appear to be a reaction to the only sign of progress to have appeared in recent times: this week, Tezos completed its voting procedure governing futures upgrades.

In a blog post, Tezos said it was “excited” about the progress, with the voting process set to enter its next stage, consisting of a roughly three-week period.

By contrast, developers had previously suggested that the upgrades would not be of huge interest to the wider community.

“Grosso modo, most implications are at a technical level and the expected impact is very low to most stakeholders,” a previous blog post read in January.

The Tie’s The Limit

At the same time, a popular theory surrounding TEZ has grown to involve a certain media appearance by Tim Draper, the billionaire Bitcoin advocate who is also a major investor in, and supporter of, Tezos and its founders.

In an interview as part of the HBO documentary ‘The Inventor: Out For Blood In Silicon Valley,’ which focuses on infamous startup Theranos, Draper defended the company’s founder, Elizabeth Holmes, while wearing a Bitcoin tie. 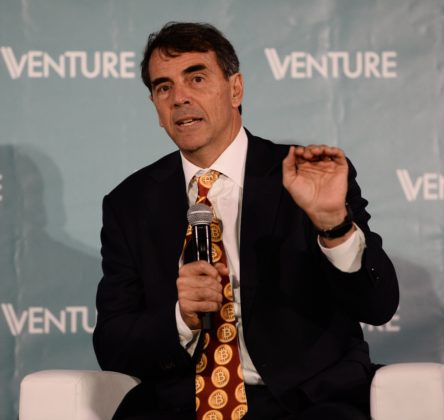 As Bitcoinist noted, the tie in fact makes regular appearances in the media, but within the context of Theranos, appeared to strike a chord with a fresh, much more mainstream audience.

Meanwhile, a year ago, even Tezos itself queried Draper’s fashion choice, subtly querying on social media why he had not acquired a similar tie which featured the Tezos logo.

What do you think about Tezos’ token performance? Let us know in the comments below!