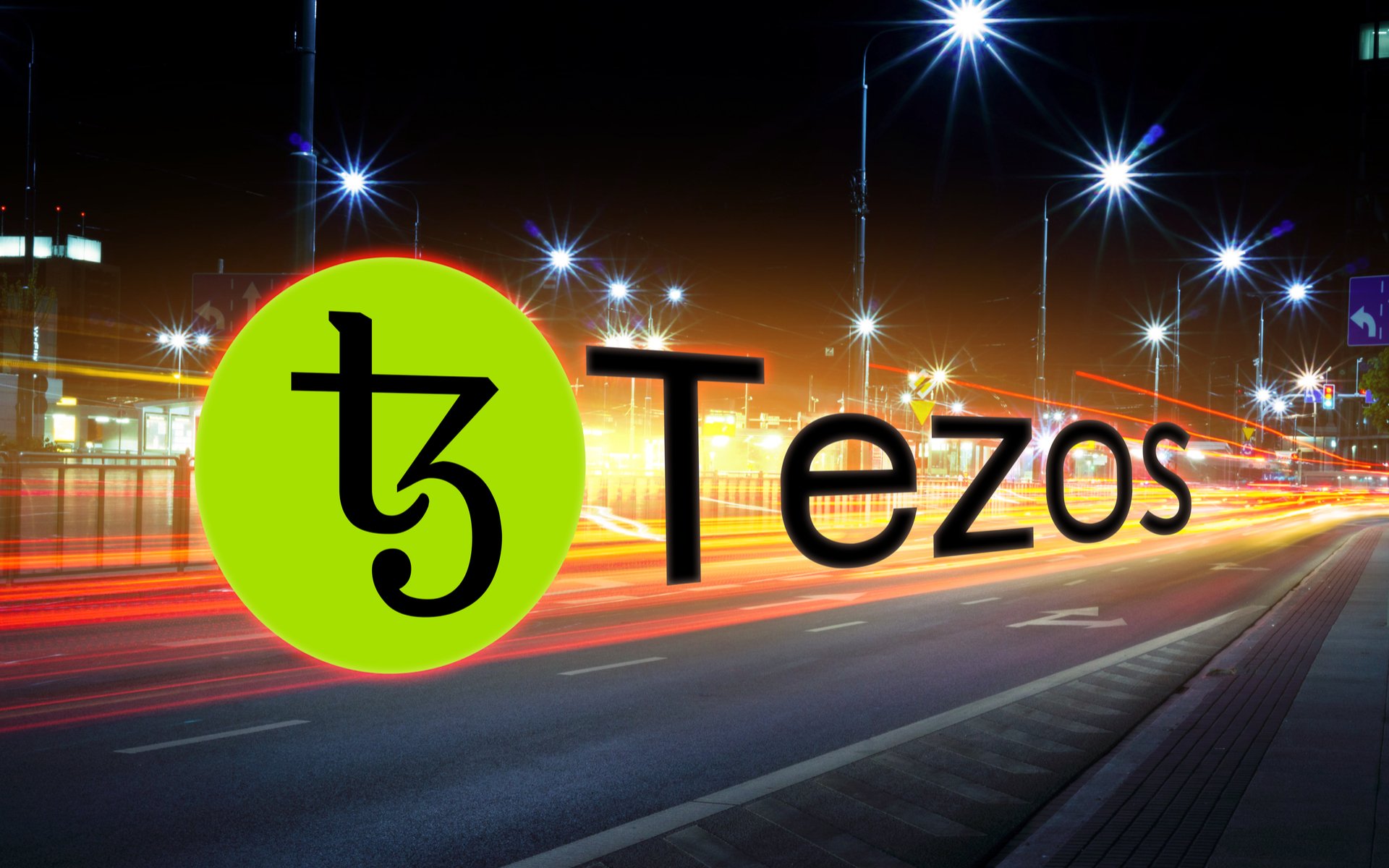 Evolve Markets has announced the addition of Tezos (XTZ) trading to its platform — which currently allows users to trade Bitcoin, emerging altcoins, and other currencies on the Metatrader 5 platform.

Always Up to Date

Evolve Markets is most commonly known for allowing users the ability to leverage up to 50X, while boasting orderbook trade matching, full depth-of-market, and Bitcoin (BTC) and Litecoin (LTC) base currencies. For Tezos, Evolve offers 2x leverage — and is currently the only platform to do so. 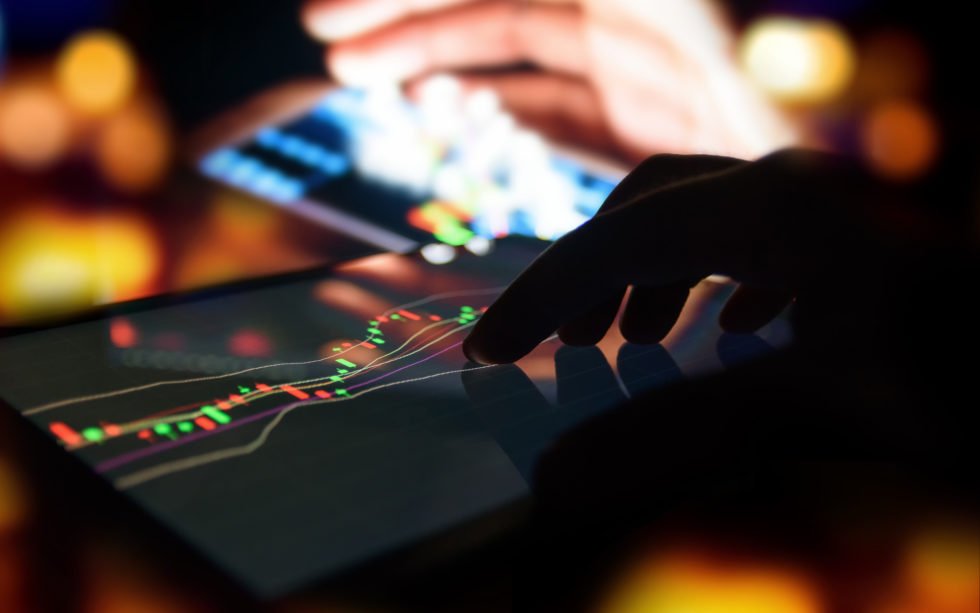 The addition of Tezos (XTZ) — a new platform for decentralized applications and smart contracts — is a welcome addition to the ever-growing Evolve platform. Tezos aims to offer “the world’s first ‘self-amending’ cryptocurrency” and raised $232 million in its high-profile initial coin offering (ICO) last year.

Further, EOS was added to the lineup of supported cryptocurrencies on Evolve Markets. The cryptocurrency token and blockchain that purports to operate as a smart contract platform for the deployment of decentralized applications (DApps) and a decentralized autonomous corporation was added at the end of July. 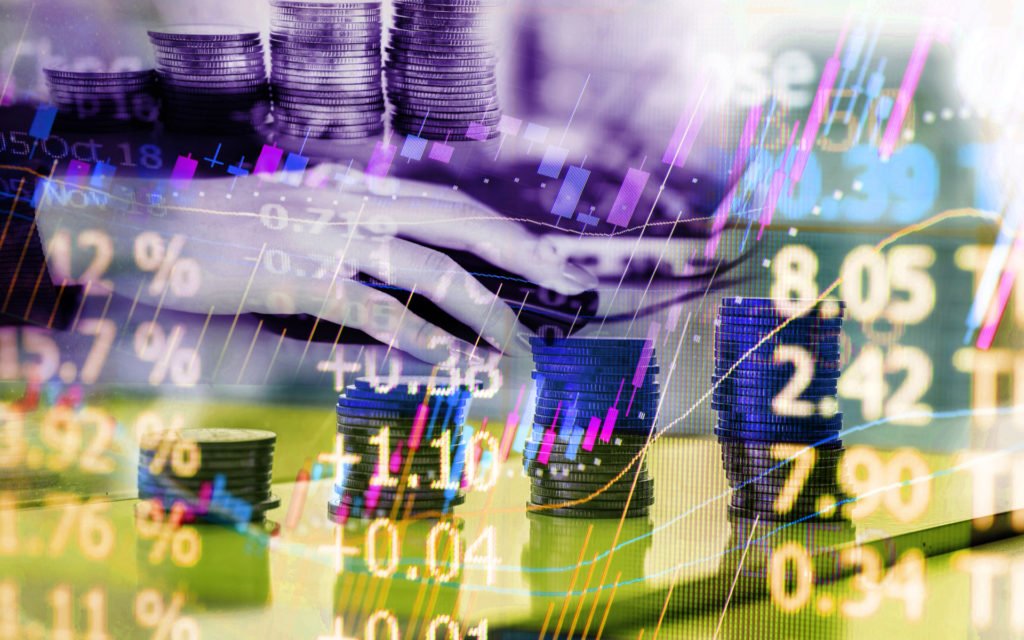 What do you think about the addition of Tezos (XTZ) to Evolve Markets? Which cryptocurrency do you think the platform will support next? Let us know in the comments below!