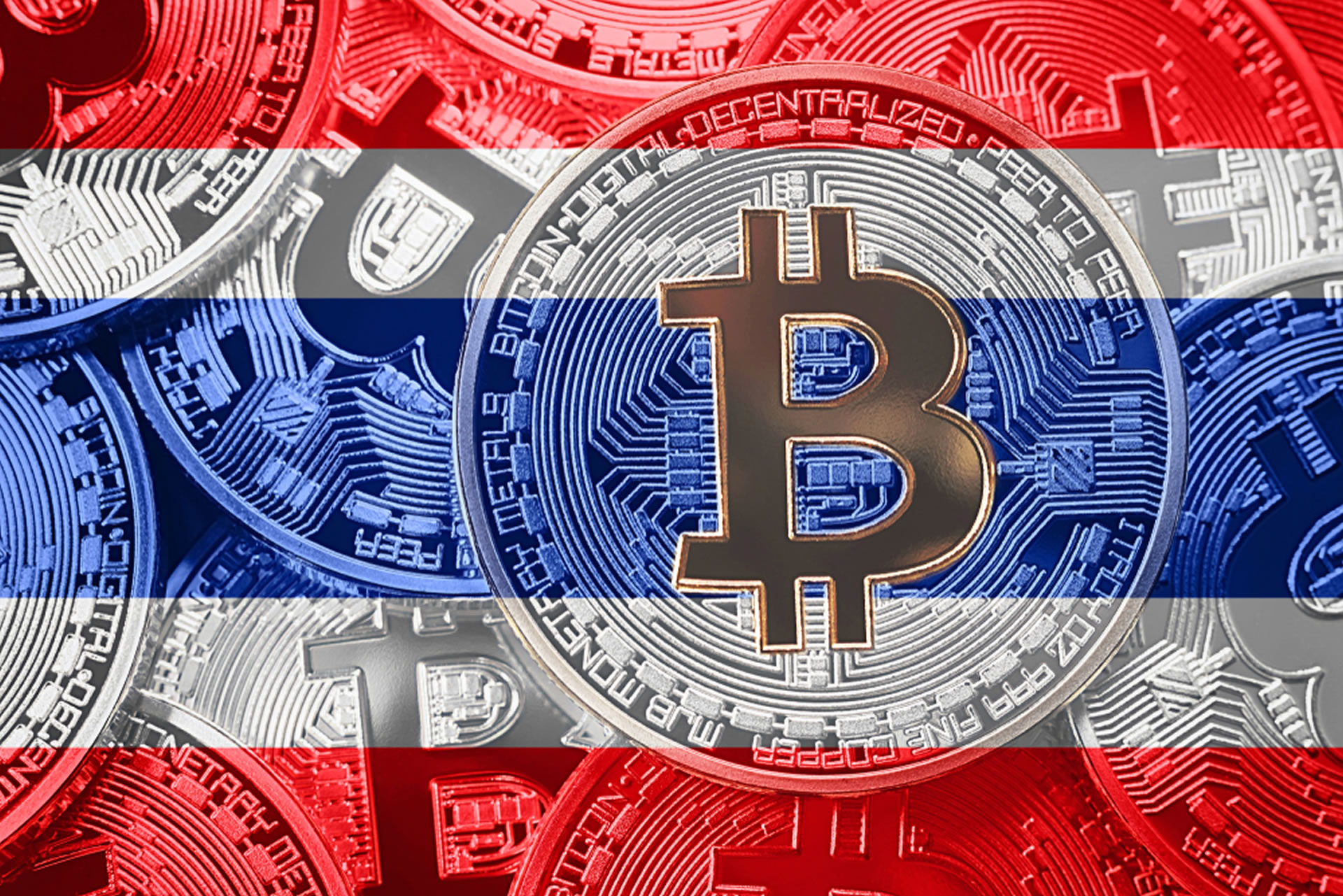 Crypto traders and investors in Thailand woke up to an unpleasant surprise this morning as the Kingdom’s leading digital asset exchange announced that it was closing down.

In an official announcement today, Thai SEC regulated BX crypto exchange stated that it would be discontinuing digital asset trading services at the end of the month. The surprise revelation offered little explanation other than the company, Bitcoin Co. Ltd, was ‘focusing on other business opportunities’.

The announcement on the platform’s web page continued stating that all deposits will be disabled after September 6 and trading will be halted as of September 30.

We ask that all customers withdrawal any funds held at the BX.in.th website into their own bank account or digital wallet. The company will not be seeking to hold an SEC issued Digital Asset Exchange license for the year 2020, and we ask all customers to withdraw their funds before November 1st, 2019.

BX was one of the few exchanges with a legal license to operate in Thailand. Only four were granted digital asset trading licenses by the SEC at the beginning of this year so regulatory concerns do not seem to have been behind the move.

Thailand’s military dominated government has not made any specific moves in recent months to crackdown on crypto asset trading and the country has been relatively open to the industry. There have been the usual warnings about scams from the central bank but nothing indicating that a wider crackdown is imminent.

The announcement has sent local crypto traders on a hunt for an alternative platform. Bitkub, which is also registered with Thai regulators, appears to be the top choice as the site was overwhelmed with traffic today and unavailable at the time of writing. 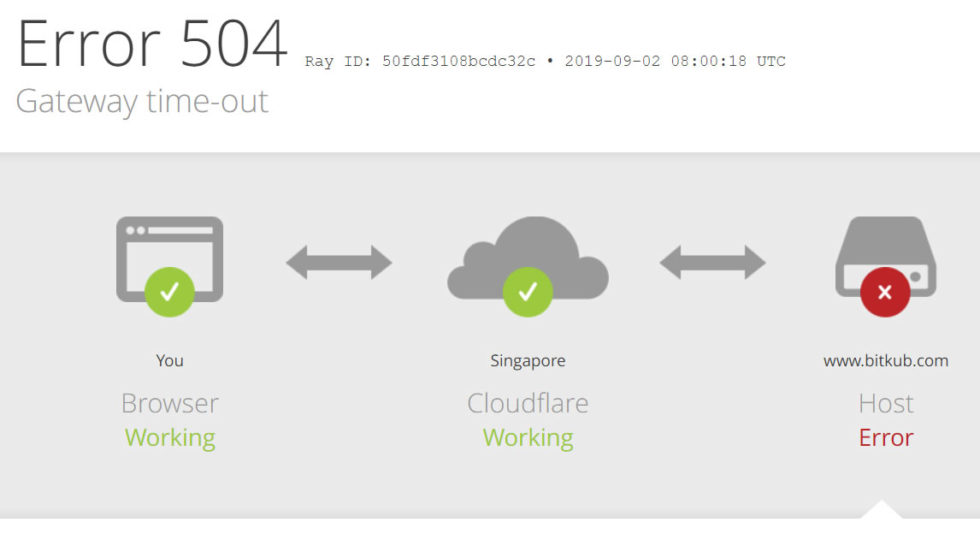 Within hours of the initial announcement scammers had already put up a fake Facebook page impersonating the shuttered exchange. According to the Bangkok Post, the SEC has issued a warning to users about the fraudulent page which appeared less than two hours after the BX closure statement.

The report added that police were already investigating the fake Facebook account and that users need to be vigilant when transferring their assets off the exchange.

BX.in.th had been running for five years and was the Kingdom’s most popular crypto exchange with a daily volume of almost $17 million according to Coinmarketcap.com. Its closure is a severe blow to the industry in the Kingdom.

What do you make of the Thai exchange closing its doors? Let us know your thoughts in the comment section below!