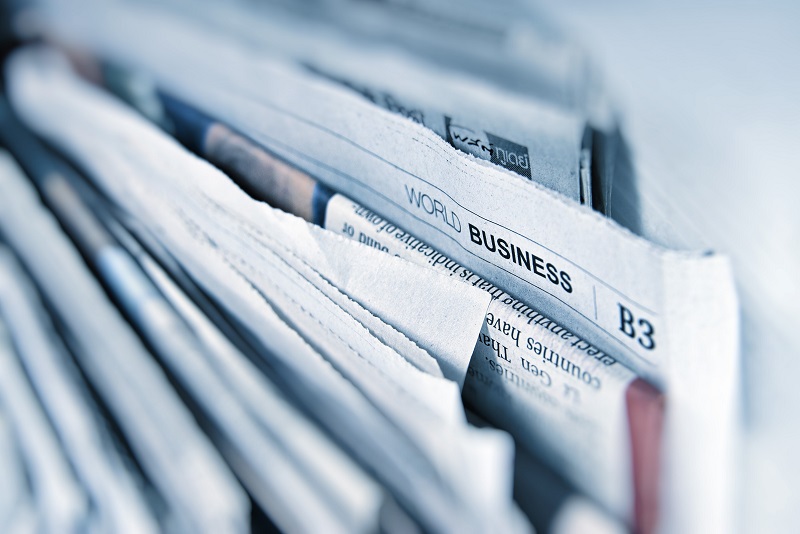 Did El Salvador’s Bitcoin story lose steam? Perhaps. However, Forbes and Vice are on the case. The press is still monitoring the situation and Bitcoinist is still monitoring the press. With that dynamic in mind, we compiled the best and worse of the latest press coverage of El Salvador’s Bitcoin Law. You’ll be offended. You’ll be pleasantly surprised.

What did the American Press say about El Salvador? Let’s find out.

The most wholesome article of the lot is Forbes’ “An Economic History Of El Salvador’s Adoption Of Bitcoin.” It goes back in time and teaches the reader about the different currencies that the Central American nation has used over the years. A recent major milestone is the Dollarization of their economy, which “was a proactive decision that wasn’t driven by a crisis per say, but rather to juice the domestic economy.”

Then, Forbes gets down to business. Bitcoin appears and the world shakes:

When dollarization was proposed, the small size of El Salvador’s economy meant that it got a passing complement from the US Treasury Secretary at the time (Lawrence Summers) and a neutral acknowledgement from the Federal Reserve. Yet now that it is embracing bitcoin, a new standard, in much the same way it went around implementing the US dollar, it is attracting the ire of all of the institutions devoted to the international financial system, from the World Bank to the IMF.

Even though Forbes seems to be on Bitcoins’ side, the tone of the article is one of alarm. They’re worried that the Dollar will lose its influence in the region. They suspect that El Salvador is getting rid of Dollarization in a round-about way. In any case, near the end, the article goes for the kill and makes a very poignant observation:

El Salvador’s adoption of bitcoin shows the intersect of economics and politics, how domestic politics shape groups and individuals towards policy outcomes that can affect the world, and how Latin America has started to chip away at a financial system that doesn’t work well for the region. 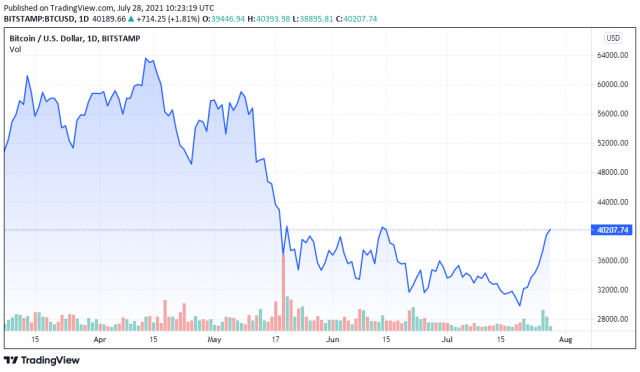 To the untrained eye, Vice’s pro-Bitcoin. However, they take the most disgusting article award. Their “Crypto-Colonialists Use the Most Vulnerable People in the World as Guinea Pigs” is about some very questionable projects doing very questionable things. It’s not about Bitcoin Beach. In fact, is not about Bitcoin at all. Nevertheless, the picture Vice uses for it is from El Zonte’s Hope House and they embedded this journalistic report that we already broke down.

After making the public psychologically associate Bitcoin Beach with the most scammy projects that the world has ever seen, they finally mention it:

This is where projects like Bitcoin Beach become problematic: private, pro-crypto foreign interests are testing an economic model via a non-profit organization in one of the poorest nations in Central America. “The international community are using the most vulnerable people as their guinea pigs,” says Howson. “Every time you spend money and move around and use a taxi, everything goes on a blockchain.”

Please note that Howson is not talking about Bitcoin Beach specifically, but Vice incorporated the quote there to make it seem that way. It’s also worth noting that “pro-crypto” and “pro-Bitcoin” are not synonyms, but Vice might genuinely not know that. Everything else, they did on purpose.