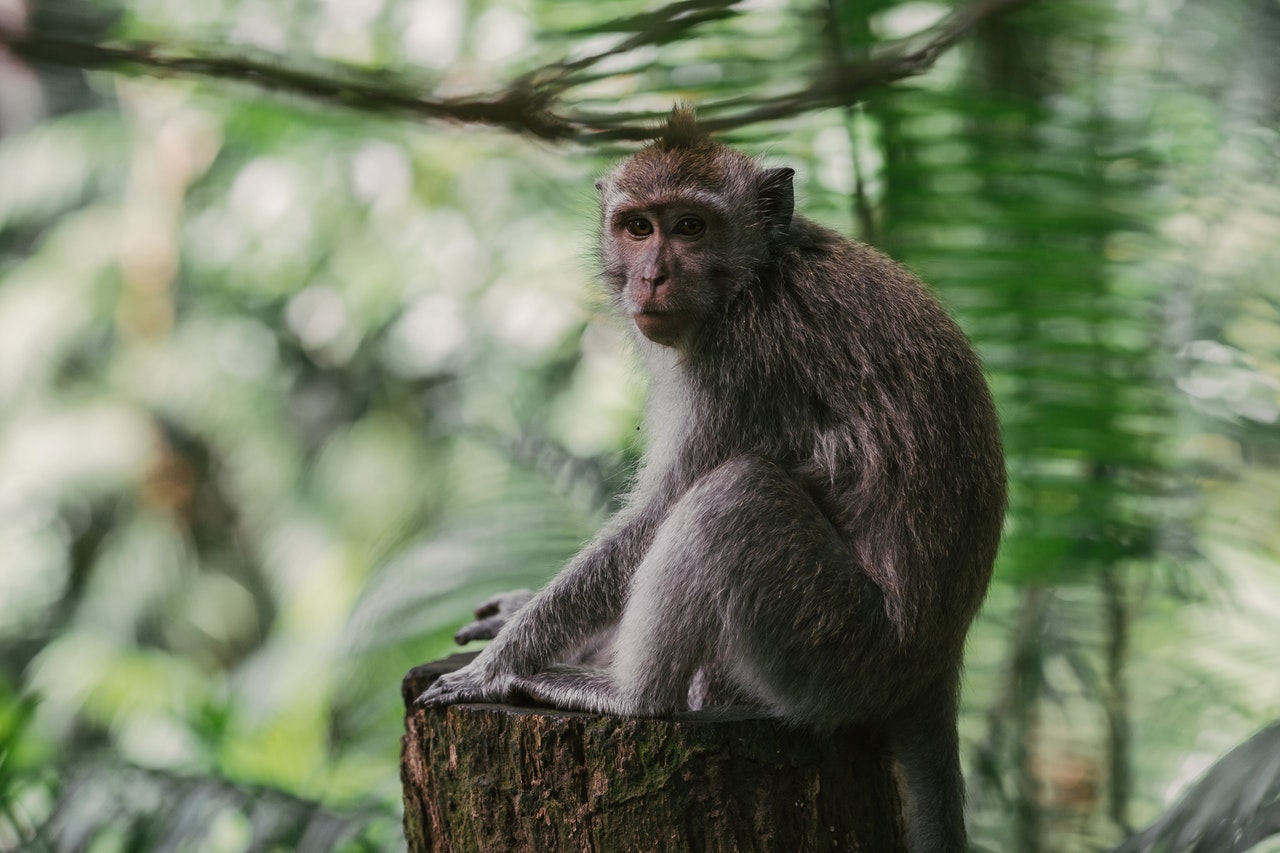 The APE Transaction Of $3 Million That Went Viral – What’s Behind It?

by Danish Shah
in Crypto News
0

There was a lot of excitement in the crypto community as many anticipated and waited for the launching of the APE coin. The coin was launched by the Bored Ape Yacht Club and recorded massive growth once it was listed on many top exchanges. The event took place on March 17, and many BAYC NFTs holders received the coin in an airdrop that took place.

While the transactions were taking place, one of the bots sold 2.4 APE $2.7 million in ETH.

This particular transaction caught the attention of many traders and went viral. But was that real, or what happened in that transaction?

According to an expert explaining the viral transaction, the incident was what is known as an attack –Sandwich Attack. This attack is sometimes possible due to the way some swapping protocols such as SuchiSwap and UniSwap operate.

For instance, a transaction sent to the Ethereum Network doesn’t get an instant execution, or will it be added to a block instantly. But first, it will enter a mempool and stay for some time until a miner picks it. The way miners choose the transactions to add to a block is dependent on gas fees. If the owner pays a high gas fee, the miners will prioritize such a transaction.

One other factor is that setting slippage on a decentralized exchange where coins are swapped, such as Uniswap, means that you will be ready to pay higher gas fees after the execution of your transaction. Now, as a result of all these factors, MEV (Miner extractable value) bots come up to check the more profitable transactions. 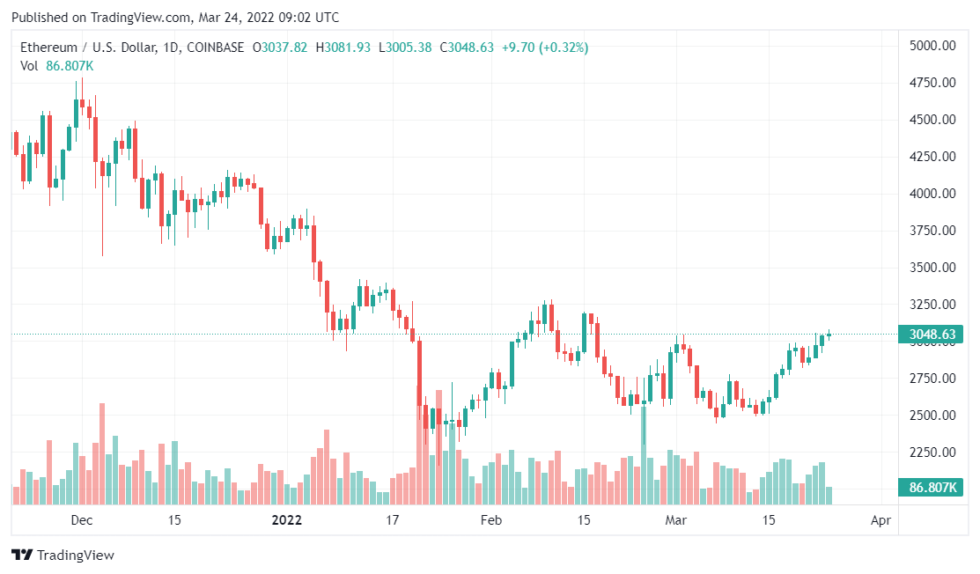 These Bots will then increase the transaction price based on the amount that the owner is willing to pay after execution. They’ll then sandwich the initial transaction between two other transactions engaged in a swap.

So, this situation occurred in the APE transaction. Someone wanted to swap 1.5 ETH for the newly launched APE tokens, but a bot then sent 2 other transactions before & after the main one.

This transpired as the first transaction used 4.13 ETH to buy APE, and the original transaction followed suit, facing slippage. Afterward, the last transaction sold the new coins for 4.45 Eth and made some gains in the block.

So, while many were going crazy about the transaction, the expert explained that it simply was a Sandwich attack carried out by Value bots.

A cryptocurrency and blockchain journalist on a mission to educate.