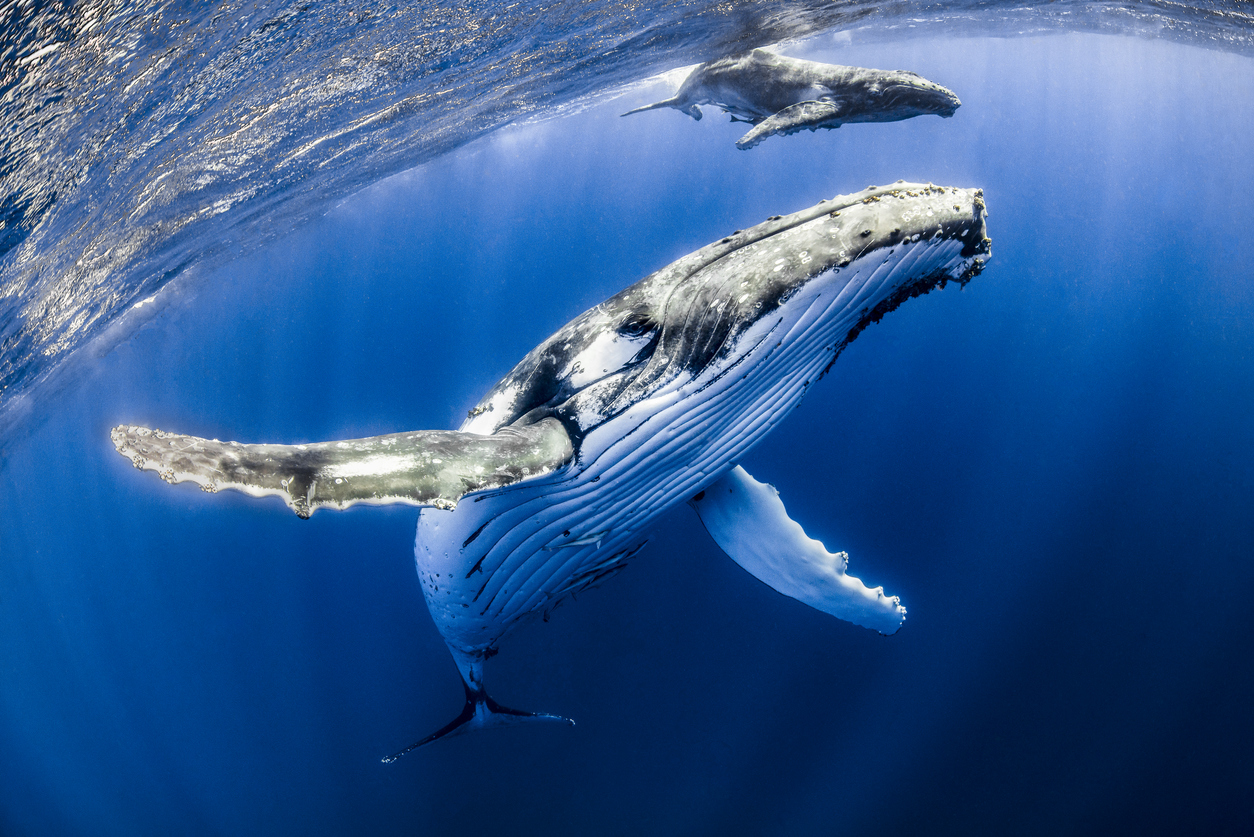 The Bitcoin Battle On Bitfinex: Whales Load Up On Longs And Shorts

Bitcoin is an asset for everyone, but that doesn’t mean whales don’t often swallow up as many coins as they can, with the intent of sometimes spitting them back out and causing a major wave across the market.

Right now, on one of the most prominent cryptocurrency trading platforms on the market, a battle between those whales is taking place, causing both long and short positions to reach all-time high levels. But which side will win, and what will happen when she finally blows?

Bitcoin price action is still reeling, in search of enough support to put in a bottom of the current downturn.  The longer it takes for such support to form, the less chances that the bull market will simply bounce right back to new record highs.

But because there’s so much riding on if or not that happens, crypto whales on the trading platform Bitfinex have opened up among the most long positions in history.

At least now you know that you can sell 15k+ BTC in couple of hours on Finex, all filled with insane liquidity.

However, with yesterday’s move up, more than 15,000 BTC in shorts were filled, also bringing short positions on the exchange best known for whales toward peak levels.

Those positions are already underwater with the move up higher, but Bitcoin price has since pulled back to allow the “bear whale” to breathe a bit. Once they catch their breath, could they try to make a splash and move the market in the direction they want – which is clearly down?

Thar She Blows: What Happens When One Side Finally Wins?

Traders on Bitfinex are irrationally long, to the tune of more than $1.7 billion. Bitfinex is known for its low leverage, allowing traders to absorb deep drawdowns without liquidation.

Short positions were at a record low, then shot up by nearly $500 million from what is likely one major player. Squeezing a trader of this size given the leverage seems unlikely. Sitting in a long position waiting for upside to eventually return to Bitcoin makes sense even if it is a game of patience, but staying short while Bitcoin pumps doesn’t seem logical.

That is, unless there’s a strategy involved, or this whale that is short knows something the rest of the market doesn’t.

Will this bearish Bitcoin whale gain the upper hand and profit from a plunge much lower while the rest of the market is long and ripe for another squeeze down?  Or will it be the bear whale that gets squeezed?