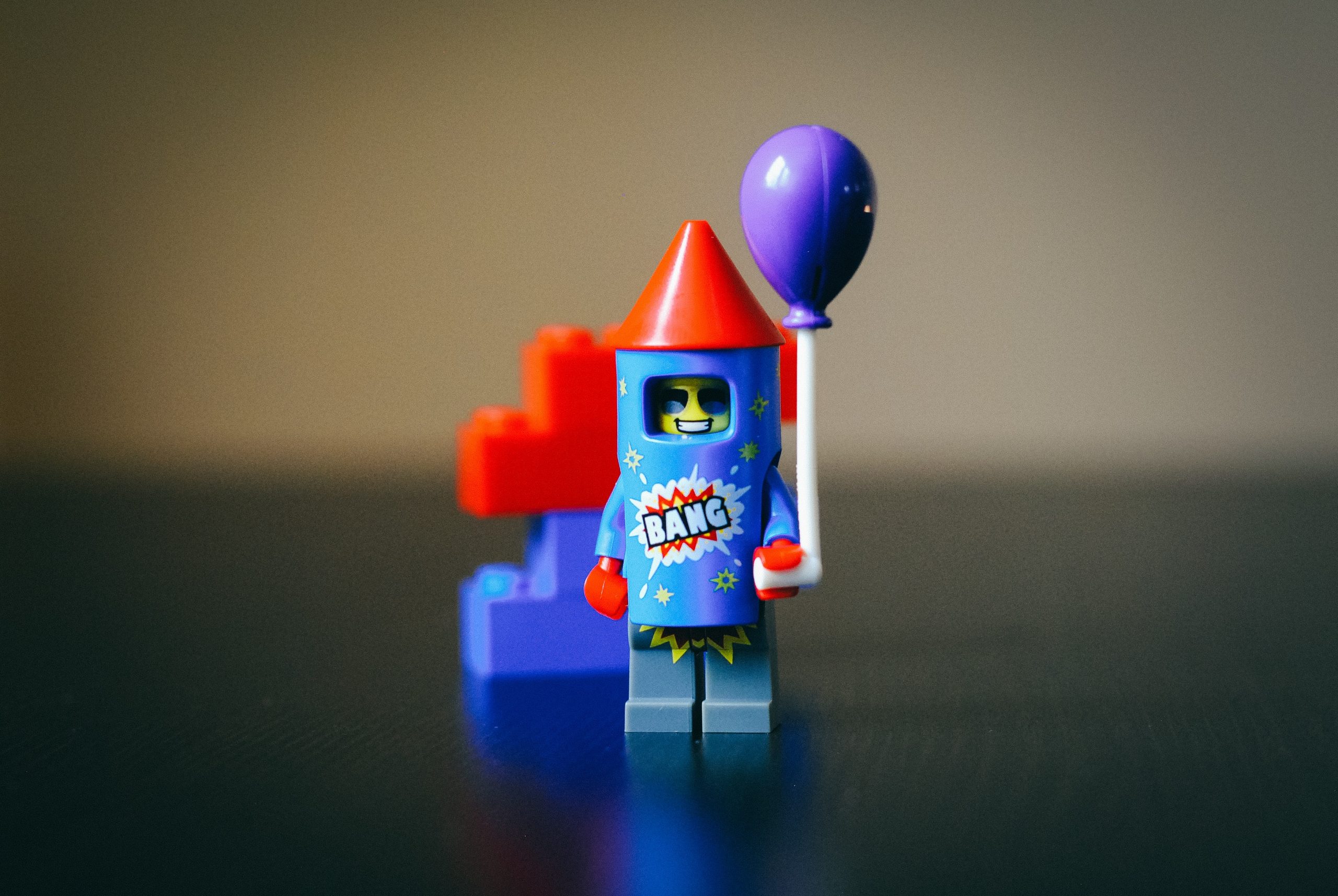 Bitcoin is currently roaring higher, with nears of Tesla adding $1.5 billion worth of Bitcoin to their balance sheet being one of the most bullish developments in the cryptocurrency’s history.

So far, BTC is only trading up a bit over 10% on the news, but there’s a strong possibility that it continues navigating higher in the days and weeks ahead due to the immense inflows of demand that are now pouring in.

One analyst recently pointed to the premium on Coinbase, which could be a sign of imminent upside.

Tesla Shocks the World, Adds $1.5b in Bitcoin to Its Balance Sheet

The crypto’s price rocketed higher overnight on news of Tesla adding $1.5b in BTC to their balance sheet, which helped ignite what could be the early stages of the next bull run.

The auto and solar manufacturer also plans to allow customers to use Bitcoin as a payment method for vehicles, which could drive greater mainstream demand.

One on-chain analyst observed that there is currently a significant premium for BTC on Coinbase over other exchanges.

This is a positive sign because it shows that the market is being propelled by actual organic buying pressure rather than high leverage. 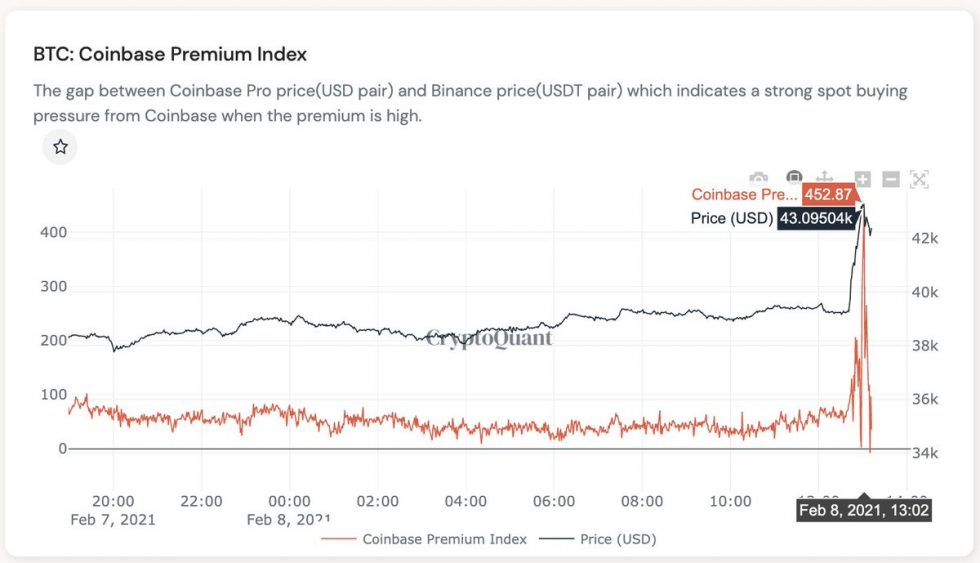 Because this news fundamentally shifts Bitcoin’s outlook, there’s a strong possibility that further upside is imminent in the near-term.