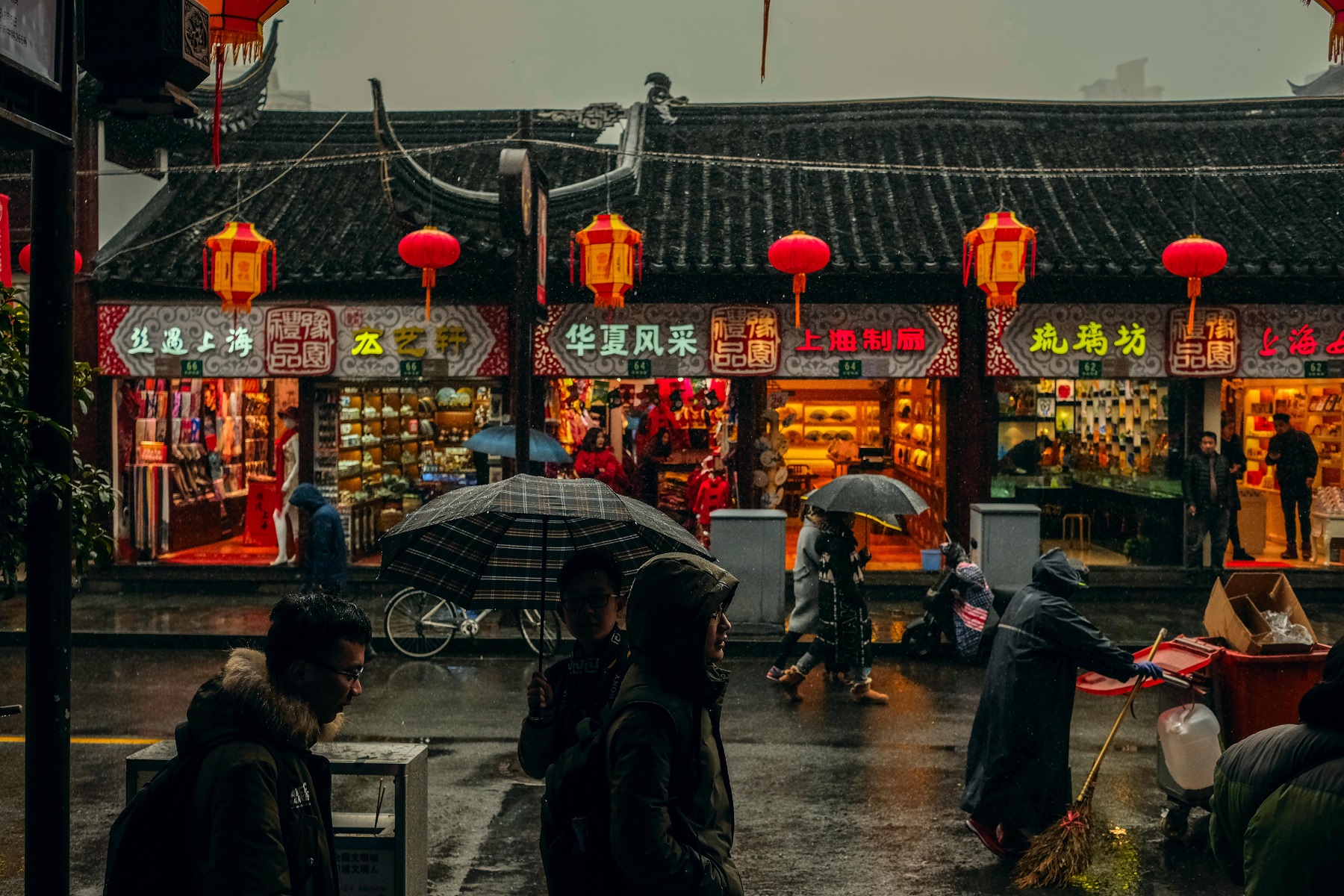 The Chinese Press Says Regulators Want To Cancel Bitcoin, But It’s Not Feasible

Award-winning journalist Colin Wu is crypto-Twitter’s bridge to the Chinese press. He extracted and translated the main points of an article from CaiXin magazine, “which is most recognized by Chinese financial officials.” Apparently, they “interviewed people close to the People’s Bank of China and other government agencies” and got their perspective on this year’s iteration of China’s crypto ban.

The regulator’s views seem extremely outdated and out of bounds. So much so, that it seems suspicious. A smokescreen. The kinds of thing politicians tell the press to get them off the trail. Nevertheless, this is what the People’s Bank of China and other government agencies said about cryptocurrencies and mining:

We barely understand the first one too, don’t worry. Also, if you don’t believe Wu, here’s the original article for you to check.

What does the ban consist of this time?

As always, Bitcoinist was on the case as soon as they announced it:

In China, the miners are running for their livelihood. The country pledged carbon neutrality by 2060, and they seem to think Bitcoin mining is in its way. The risks inherent to leveraged trading are also under review. This is the first time a high-ranking member of the Chinese government expresses a determination to act. Reuters reports:

And after that, Bitcoinist analyzed the case from several perspectives:

Almost everyone familiar with China’s decision agrees that Bitcoin will benefit from a redistribution of its hashrate. Primitive Crypto founder Dovey Wan said that the Asian giant is trying to prevent two things: capital outflows and speculative behavior to maintain “social stability”. Wan added:

Bitcoin mining ban is a collateral damage in the suite of actions to “maintain financial and economic stability” (…). But unironically good for a global hashrate redistribution 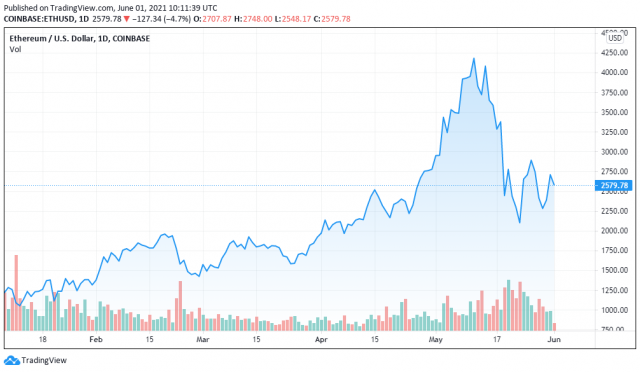 Is the Chinese government playing dumb?

The reasons given in CaiXin’s report are surprising, to say the least. Do they really believe that “Mining is of no use to the real economy” while making millions of dollars every day? Could the government really believe that crypto is a bubble and at the same time consider Ethereum as the platform for its CBDC?

Our sister site, NewsBTC, reported on the subject. Yao Qian, a member of The China Securities Regulatory Commission, “spoke on The International Financial Forum (IFF) 2021 in Beijing on May 30th,” and said:

We can imagine that if the digital dollar and the digital yen were running directly in blockchain networks such as Ethereum and Diem, central banks could use their BaaS services to provide central bank digital currencies directly to users without the need for intermediaries.

See, that’s what a modern government with its feet on the ground sounds like. Are you telling us that “Regulators want to completely cancel mining and Bitcoin”? That doesn’t sound like something an educated government official would say.

Or maybe, and hear us out, this is an attack on Bitcoin specifically?