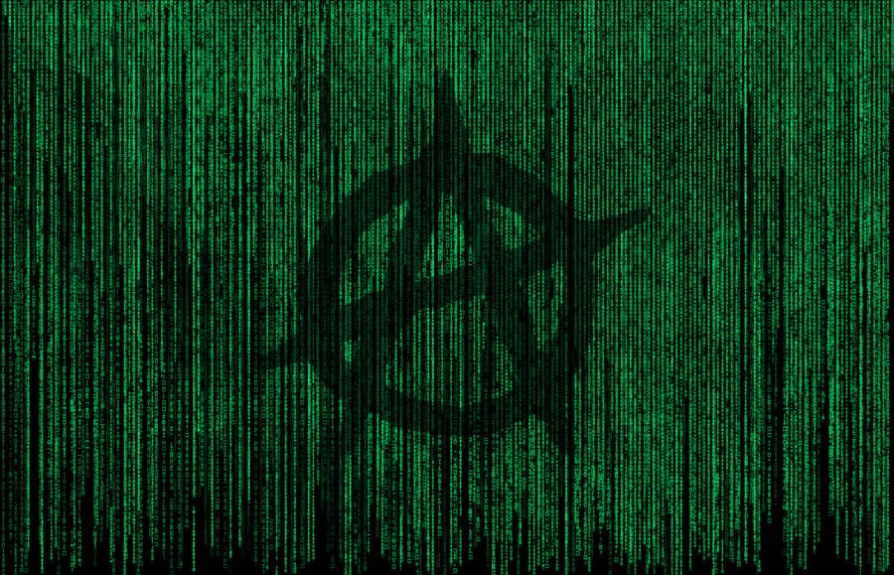 The Cryptoanarchy Institute and Hacktivism

The crypto currency scene is becoming divided; on one side we see venture capitalists entering the space and making digital currencies turn into mainstream, on the other side we find the true believers of Satoshi Nakamoto original idea that wants to preserve the digital currency’s anarchistic implications.
Timothy C. May was the first to postulate Crypto Anarchy in his Crypto Anarchist Manifesto back in 1988. Now Libertarians are using Timothy postulate to resume what they believe to be a weapon to fight for individual rights in the 21st century.
Prague, was recently the acting grounds for the Institute of Cryptoanarchy first annual congress; the event held the launch of new discussions around the implications of Bitcoin in the financial environment and on society as a whole. 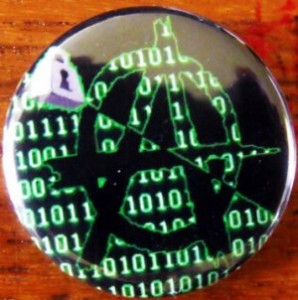 There are those who simply view Bitcoin as a payment innovation with the potential of lowering fees and bring banking to the third world, but the truth is Satoshi Nakamoto’s invention could have a huge impact on the high concentration of powers currently held by various centralized institutions.
Petr Zilka, a member of the Cryptoanarchy Institute described the institute as a hackerspace in the good sense; it’s a place where activities that take place at the institute’s headquarters are done as research and knowledge.
The Cryptoanarchy Institute’s main goal is to run a functioning hackerspace with active members working on progressive and innovative projects; organizing lectures, congresses, and other educational events; and cultivate discussion about new technologies and their impact on contemporary society, economy and politics.

The Institute of Cryptoanarchy aims to be an unavoidable stop for anyone interested in the implications of various encryption-based technologies, such as Bitcoin and the Tor network, on society. The Cryptoanarchy Institute wants to serve as a place where plenty of like-minded individuals meet and learn with each other. It also aims to create the right conditions for Hasktivism to happen. 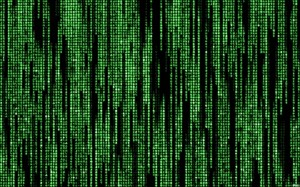 Another one of the most interesting programs run by the Institute of Cryptoanarchy in Prague involves handing out paper wallets to people who are new to Bitcoin. Zilka referred to the individuals handing out the paper wallets as “cryptopostles,” and he specifically described them as “a member who volunteers during opening hours and gives Bitcoin newcomers all the information they need to trust and use Bitcoin. Not only can anyone walk into the institute to get some free bitcoins on a paper wallet, but they’ll also be provided with some reading materials on why they should be excited about the invention of Bitcoin in the first place.

Now that Bitcoin has been invented and seems to work well enough, it’s possible that the cypherpunk vision of cryptoanarchy could be right around the corner. Zilka pointed that a basic connection to the Internet could easily turn into a centralized point of failure.

The institute is still in the early stages of development but it already has organized the first congress, which will be annual. The institute also has a regular meetups at Thursdays, and is now starting a program focused on different topics every working day. The basic aim of this project is to run the hackerspace and provide an opportunity for other projects to happen, while trying to maintain the underlying aspects of the original bitcoin concept in constant discussion and preserve the freedom rights that we all are entitled to.