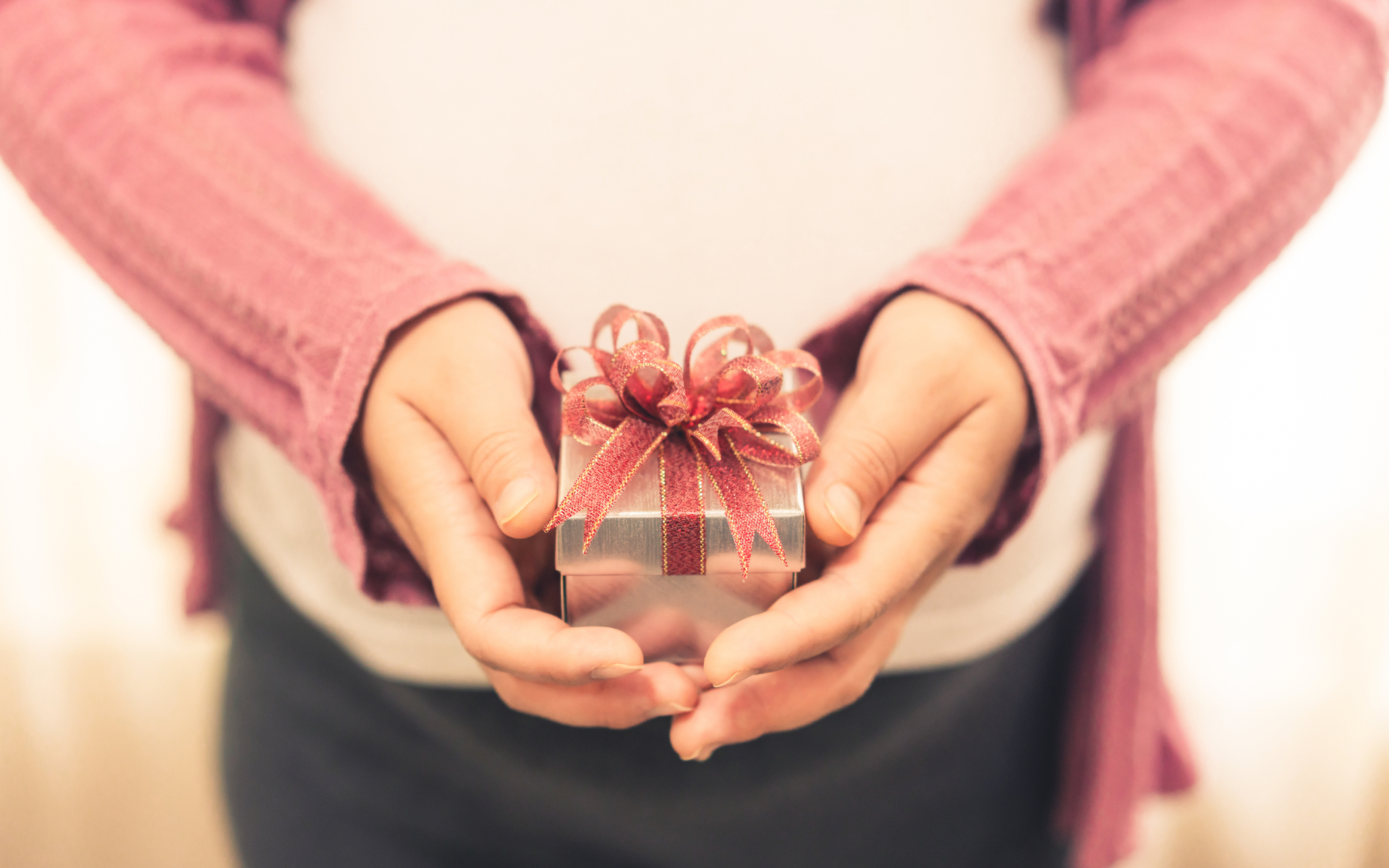 The Current Bitcoin Price Dip Is A Great Gift: Analyst

The bitcoin price pullback has continued into Monday morning. The weekend saw BTC and it’s crypto brethren plunge back below key support levels, many altcoins have dumped double digits.

BTC price has declined ten percent in less than 24 hours. The selloff accelerated on Sunday and has shown no signs of abating during Monday morning’s Asian trading session. Since bitcoin dropped below $11k yesterday, it has not looked back as there have been no retests of this level.

Bitcoin price continued to slide back into four figures hitting a low of $9,870 a few hours ago according to Tradingview.com. A slight recovery back over $10k followed but bitcoin is still bearish, currently trading at [coin_price].

Daily volume has cranked back up over $25 billion but it is all outflow at the moment as traders continue taking profits and rattled newbies panic sell. BTC market capitalization has shrunk by $20 billion in 24 hours and is now back at $180 billion however market dominance is still very high at over 67%.

Popular crypto twitter chart guru and trader with almost 50k followers, Josh Rager, reckons that any bitcoin below $10k is a gift.

Said it once and will say it again

4 digit Bitcoin is a gift

The move sent bitcoin price to the 50-day moving average, which is a clear level of support at the moment. The 200 day MA is back at $6,000 which is a long way down from here, most analysts agree that solid support lies above $8,000 so that could be the next target if the bears keep up the pressure.

Around $35 billion has been dumped from crypto markets since the same time yesterday. Total market cap is now at $275 billion, which has wiped out all gains made over the past month. As usual, it is the altcoins that are suffering greater pain as they still remain hopelessly coupled to the movements of their big brother.

Ethereum has been absolutely axed, dumping almost 20% in a fall back to $220. Ripple’s XRP has not suffered as badly this time around, losing only 6% on the day in a drop to $0.31 but Litecoin’s gains are being heavily eroded as halving is forgotten and LTC slides below $90.

There are very few altcoins surviving this digital avalanche with the majority of them dumping double digits today.

How low will bitcoin price fall this time around? Add your thoughts below.