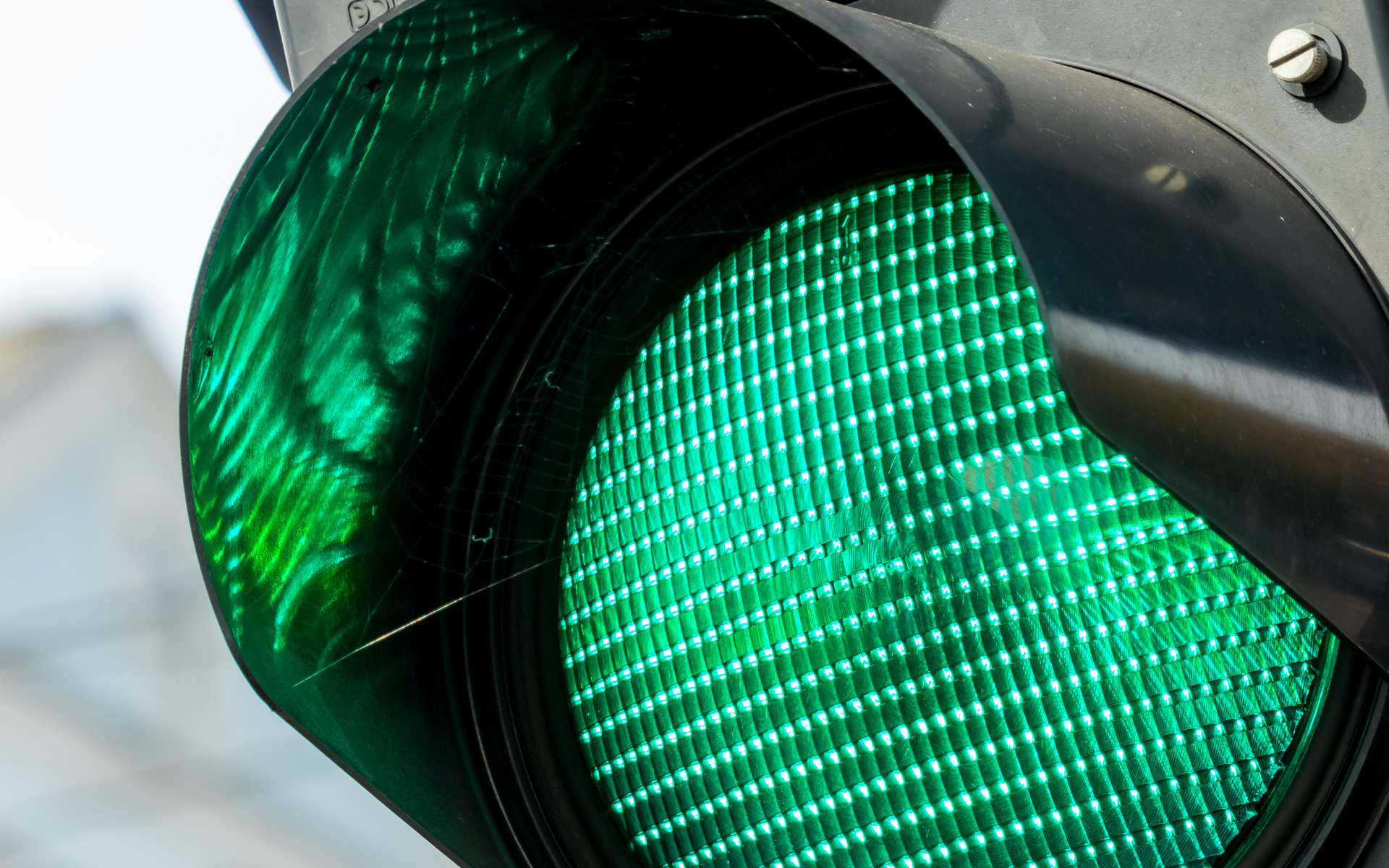 The Current Bitcoin Retracement is Over, Says Fundstrat

Fundstrat’s Robert Sluymer believes that bitcoin and many altcoins will soon experience significant price gains going on the back of positive signals from technical indicators.

According to Bloomberg, the Fundstrat technical strategist expects an end to the price retracement that has been going on since the end of May 2019. In a note to investors quoted by Bloomberg, Sluymer wrote:

Another upside attempt appears to be developing for most cryptocurrencies. Increase exposure. We expect Bitcoin to stage another rally from current levels toward next resistance between $8,800-$9,000.

Sluymer’s forecast comes from a reversal in the bitcoin relative strength index (RSI). The Fundstrat analyst says momentum has shifted from negative/neutral, towards a more positive trajectory. 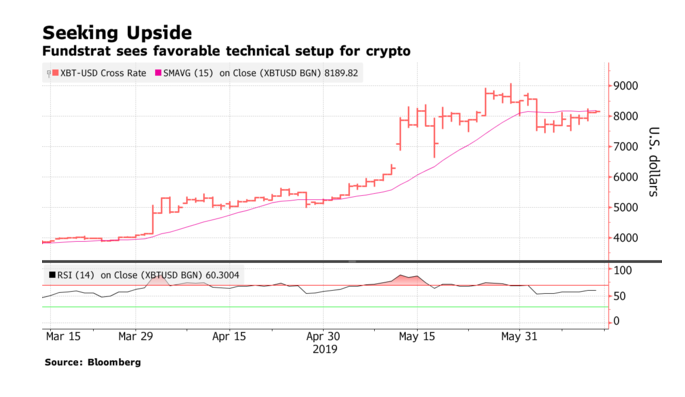 Bitcoin price [coin_price] gained more than $3,000 in May, breaking beyond $6,000 before flaming out at $9,100. With BTC refusing to fall even further below the mid-$7k region even with the ‘CME gap’, there is a growing narrative that bitcoin has found a new support level at $8,000.

Bitcoin’s early June run saw it fall by about 10 percent – the largest weekly loss for bitcoin since plummeting to $3,100 in December 2018.

Crypto Winter Well and Truly Over

Apart from bitcoin, Sluymer also picked Litecoin as an interesting proposition in the short-term, especially with its upcoming halving. LTC gains appear to have cooled slightly over the past 24 hours but were up more than 33% in the week prior.

Sluymer expects slight pullbacks as the 4th-ranked crypto approaches the $145 resistance point. Litecoin is up more than 350% since the start of the year and its current price of $135 is the highest since May 2018.

Tom Lee of @fundstrat now explaining how bitcoin winter is over with some pretty convincing charts and data. Now to align my shitcoins to fit all this 💁‍♂️ pic.twitter.com/RtidiKCjex

Fundstrat’s co-founder Tom Lee also believes that cryptos are in for some significant price gains, even beyond the short term. Delivering an address at the CryptoCompare Digital Asset Summit in London, Lee declared that the crypto winter was well and truly over.

The Fundstrat chief analyst reiterated previous comments about how a weakened U.S. dollar was positive for BTC price. According to Lee, millennial investors will help push BTC price even higher.

Do you think bitcoin will be able to hold above the $9,000 price mark? Let us know in the comments below.