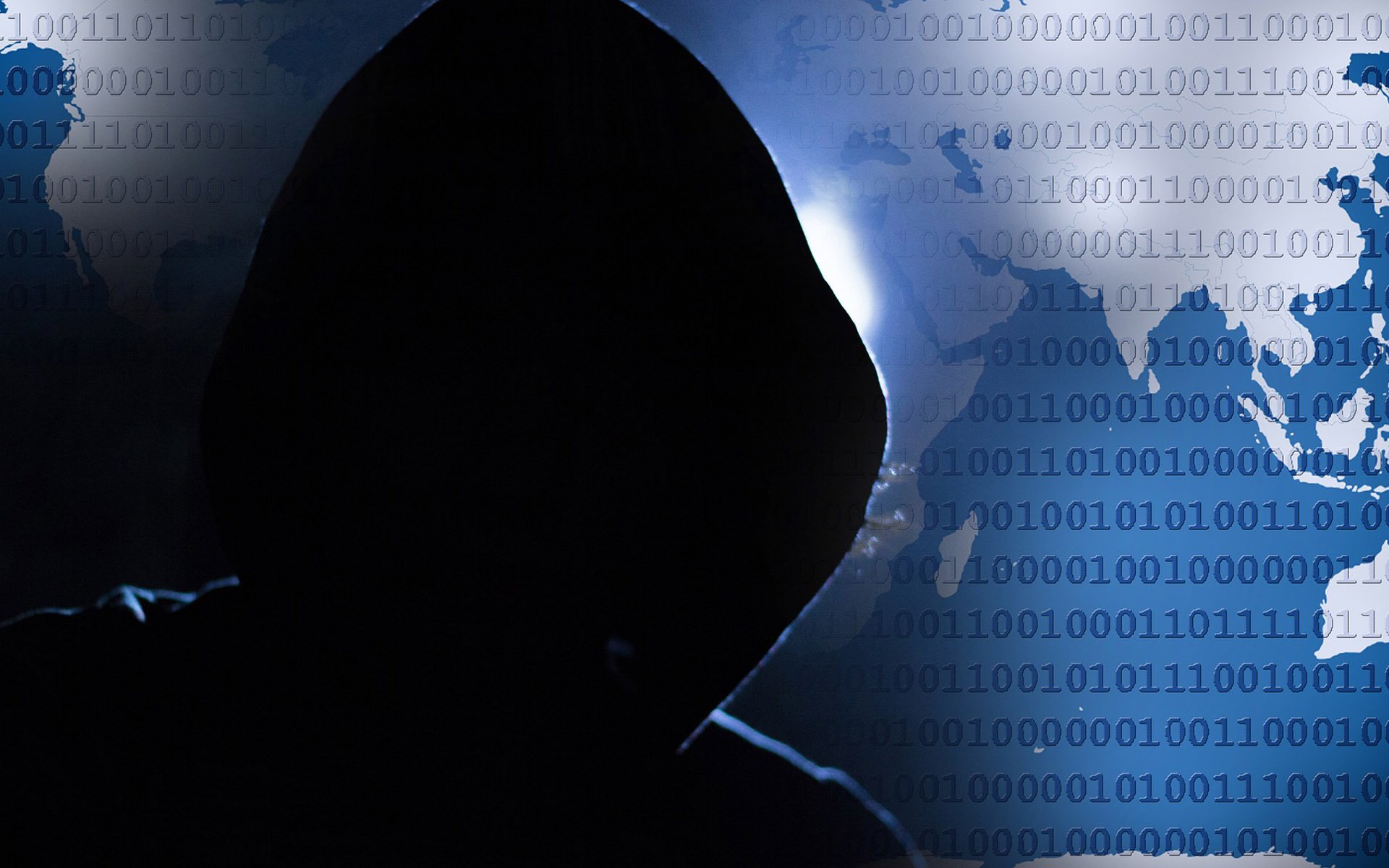 A recent panel held by the US Senate Judiciary on modernizing anti-money laundering laws found that only a small percentage of illicit activity spending is done through cryptocurrency.

If there’s one thing that media outfits love to do is hype up the drama and intrigue, especially when it comes to cryptocurrency. Most mentions of virtual currencies are usually accompanied by a blurb about how criminal groups use cryptocurrency for nefarious reasons. Of course, the Dark Web is usually brought up in how people use Bitcoin and other crypto to buy drugs, finance terrorism, hire assassins, and so on. However, perception does not equate to reality. This was shown during a recent panel held by the US Senate Judiciary where it was revealed that the use of cryptocurrency for illicit activities is actually rather small. 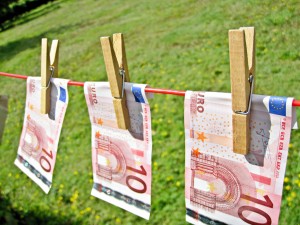 The panel was held to discuss Bill S1241: Modernizing AML Laws to Combat Money Laundering and Terrorist Financing. The bill is designed to give law enforcement the tools needed to prevent, identify, and prosecute those who wish to break the law.

Of interest to the panel was a study by the Tax Justice Network that said that the United States is one of the easiest places in the world for criminal elements (human traffickers, corrupt politicians, and terrorists) to hide illicit money.

Crime is Now a Global Enterprise

One of the key aspects of the hearing was how criminal activity is carried out on a global scale. Criminal groups are now following in the footsteps of economies and financial systems that have moved from being local to being global. Kenneth Blanco, a deputy attorney general at the US Department of Justice, said the following:

Transnational criminal organizations, kleptocrats, cybercriminal groups, terrorists, drug cartels, and alien smugglers alike must find ways to disguise the origins of the proceeds of their crimes so that they can use the profits without jeopardizing their source.

Illicit activities are obviously pretty popular. The UN Office on Drugs and Crime estimates that more than $2 trillion is made in annual proceeds from illicit activities. Money laundering is a key concern and can be done through multiple methods: prepaid access cards, digital currencies, illicit cash, and trade-based money laundering.

Crypto a Figurative Drop in the Bucket

There is no denying that cryptocurrency is handy for illicit activities. It bypasses national banks, government red tape, and international borders in an instant. Then there’s the supposed anonymity promised by many virtual currencies. The poster child for crypto and the Dark Web is the infamous Silk Road site that was shut down a few years ago. 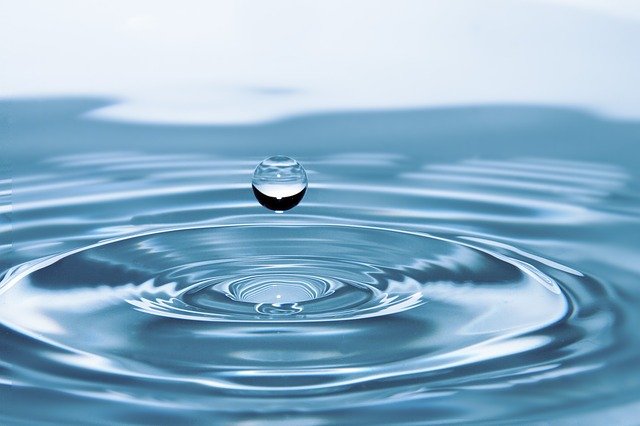 Yet for all the bad press that crypto gets for being a facilitator of illegal goods, the US Senate hearing actually presented a different picture. According to the deputy assistant secretary for terrorist financing and financial crimes at the US Department of the Treasury, Jennifer Fowler, the currency of choice for bad guys is still the old fashioned US dollar. She notes:

Although virtual currencies are used for illicit transactions, the volume is small compared to the volume of illicit activity through traditional financial services.

However, don’t expect the media, TV, or the movies to accurately portray this bit of reality. It’s more exciting (or grabs higher viewer numbers) to tout the dangers of cryptocurrency and the shadowy existence of the Dark Web.

Are you surprised that the US dollar is far more popular for illicit activities than virtual currencies? Let us know in the comments below.