The Dollar Is Building Bullish Momentum As Bitcoin’s Wanes 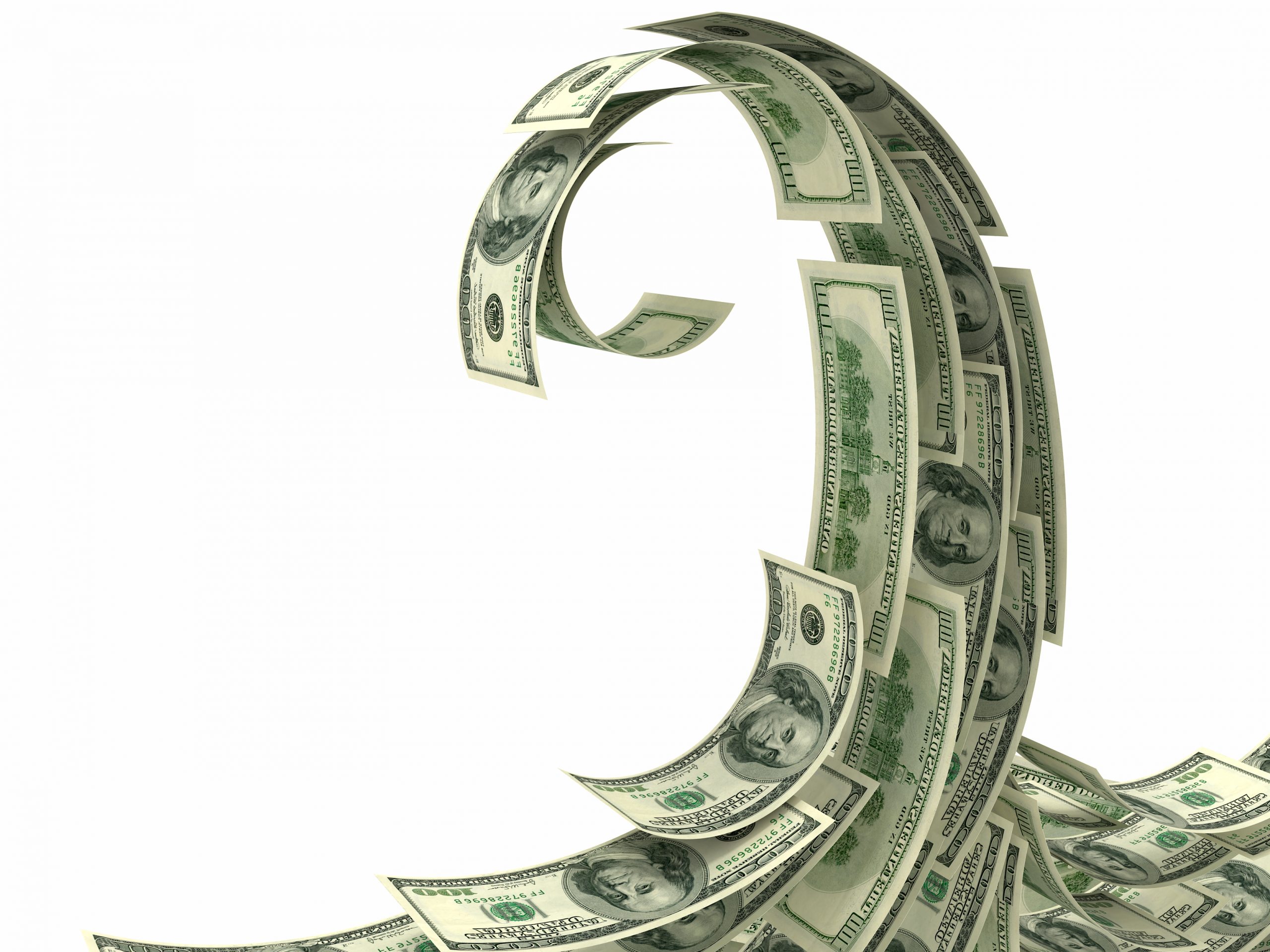 The Dollar Is Building Bullish Momentum As Bitcoin’s Wanes

Bitcoin price just pumped following news that Square made a massive purchase in BTC, however, the dollar regaining momentum as the top cryptocurrency’s wanes, could soon suggest a pullback and a better buying opportunity for the major payments corporation. Here’s what inversely correlated technicals are saying about the two vehemently opposed currencies.

Bitcoin is supposedly breaking out of a bear market. It has retested and confirmed the former downtrend triangle resistance as support, and is holding strong above $10,000 and now $10,500 despite a string of bad news.

After almost two weeks of nonstop negative news breaking and being unable to push prices lower, one ray of positive just sent prices soaring higher. But it may be short-lived, according to the what the DXY Dollar Currency Index says about the greenback regaining some strength.

The dollar’s sudden strength comes as investors begin cashing out ahead of the high-risk election and pandemic related uncertainty, and it could put a damper on the early bull run beginnings Bitcoin has been exhibiting.

The DXY is a basket of top world forex currencies weighted against the dollar and shows the overall health of the global reserve currency. After a sharp peak on Black Thursday – the one asset that benefitted the most that day – the dollar went into a steep downtrend.

At the bottom of a falling wedge, depicted in a red dashed line, a complex inverse head and shoulders reversal patterned has turned things around. It is common for such reversal patterns to pull back to the neckline to retest resistance as support, keeping trading “interesting” according to pattern authority Thomas Bulkowski.

That retest was completed via a bull flag and is now aiming higher. The problem for crypto, however, is that if you take the same chart and flip it in the inverse, you essentially get Bitcoin’s chart, and that’s ominous fo the asset class as a whole.

Inverse DXY Chart Shows What Could Happen To Crypto

The chart above nearly matches the structure of the DXY in inverse perfectly. Rather than a falling wedge, a rising wedge represented in the green dashed line, peaked with a head and shoulders formation. The one twist is that rather than flagging, Bitcoin has been trading within a potentially bearish pennant.

Taking the BTCUSD chart, and comparing it against a DXY line chart, the inverse relationship becomes even more striking. The two continuation patterns on each chart appear to want to meet at the same point and target.

Because the two assets move in opposition, the dollar strengthening could send Bitcoin back to retest lows. Long-term, however, the dollar is in trouble. The fiat currency system is failing, and the more stimulus efforts needed to survive the pandemic, the more dangerous the situation will get for the greenback, and the better it will become for Bitcoin.