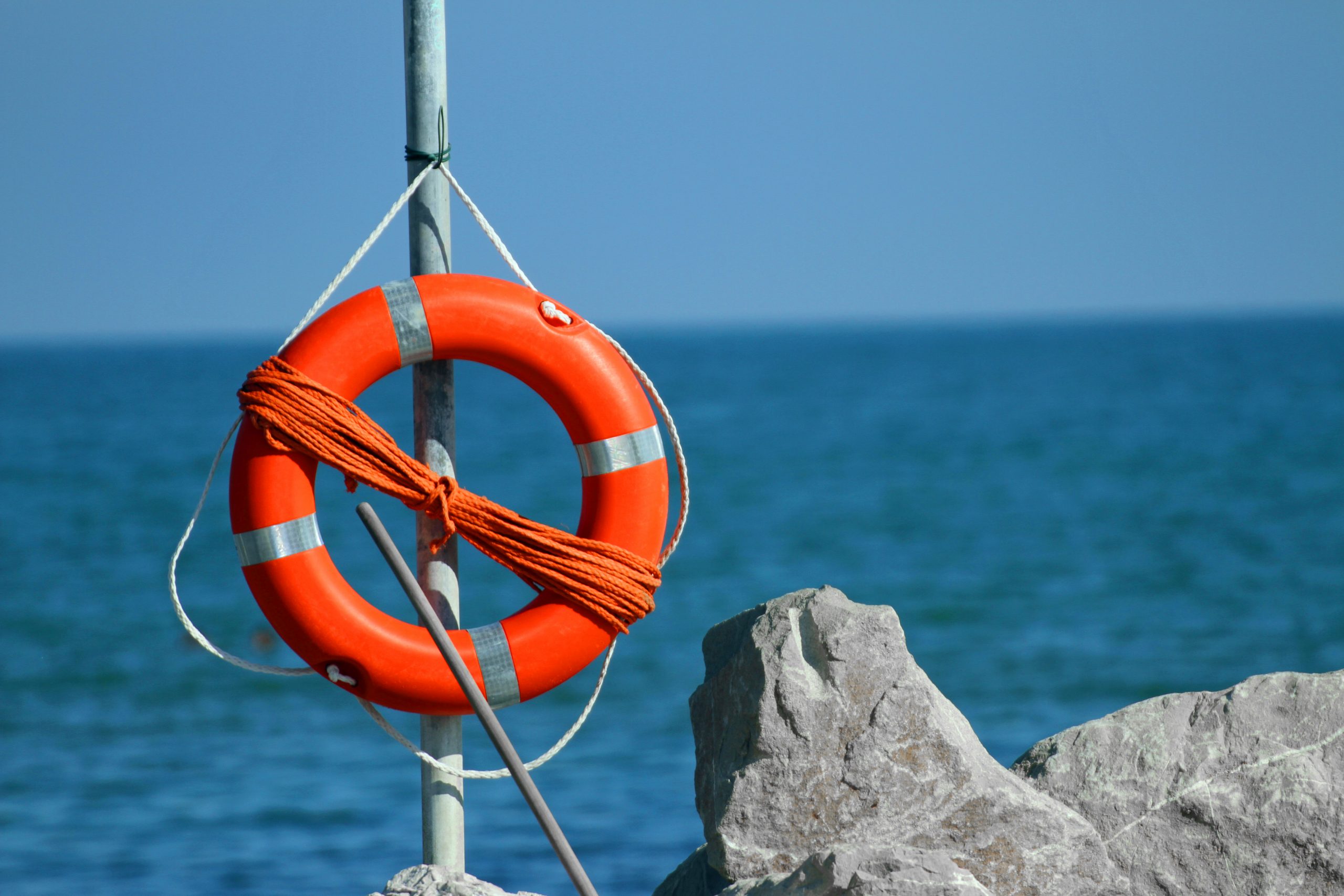 Owning Bitcoin “Is a Must” Says Price of Tomorrow Author, Jeff Booth

Bitcoin is a first of its kind financial technology born out of the Great Recession. It is designed specifically to be opposed to everything central banks stand for.

It’s for those very reasons that The Price of Tomorrow author Jeff Booth believes that Bitcoin “is a must” to own to preserve one’s wealth and act as a “life boat” in the future.

What Is The Price of Tomorrow?

Jeff Booth is an entrepreneur that built his empire successfully during the dot-com bust and later amidst the Great Recession Bitcoin was also born from.

Booth is a firm believer in utilizing technology for positive change and in improving financial inefficiencies. He also recently released a book at the start of 2020 called The Price of Tomorrow: Why Deflation is the Key to an Abundant Future.

The book touches on several topics that have only become more relevant since the book was published. There’s a full chapter dedicated to “Printing Money” – a topic especially important considering today’s Federal Reserve meeting where chair Jerome Powell will address the rising inflation rate.

The rest of Booth’s book reference themes surrounding Bitcoin, such as deflation and technology. And although the book thematically aligns perfectly with the cryptocurrency, it is in a recent Twitter thread where the book’s author calls attention to Bitcoin.

6) In my humble opinion – Bitcoin is a "must" Not just for your wealth but as a lifeboat. Please do your own research. Follow @PrestonPysh @johnkvallis @RaoulGMI @APompliano @Breedlove22 @princey1976 @PeterMcCormack @MartyBent @LynAldenContact

Why Bitcoin is a Must For Wealth Preservation

In a detailed Twitter thread, author and BuildDirect co-founder Jeff Booth discusses how “brutal” the coming “unwind” will be from whatever damage is done to the fabric of the economy, thanks to ongoing stimulus efforts and money printing from central banks.

Booth says there are only two paths: a path of defaulting into a depression where the central banking system collapse, or through hyper inflation.

Central banks won’t give up their control, so the burden will be the world’s to bear. But Booth says, in his “humble opinion,” is where Bitcoin comes in to save the day.

The author claims that “Bitcoin is a must” for wealth and could act as a “lifeboat,” but doesn’t explain for what. However, the comments stack up alongside a recent report from Fidelity Digital Assets calling Bitcoin an “insurance policy against the unknown.”

Others are relying on the asset as a hedge against the coming inflation that Booth warns of.

Bitcoin was designed to be decentralized and exist outside of the government or banks’ control. But beyond that, it was built with deflation in mind, with only a supply of 21 million BTC to ever exist.

Although the price of tomorrow is currently unknown, the cost of protecting oneself from inflation is current priced at just under $11,000 for each BTC.