What To Expect from Bitcoin Following This Week’s Fed Meeting 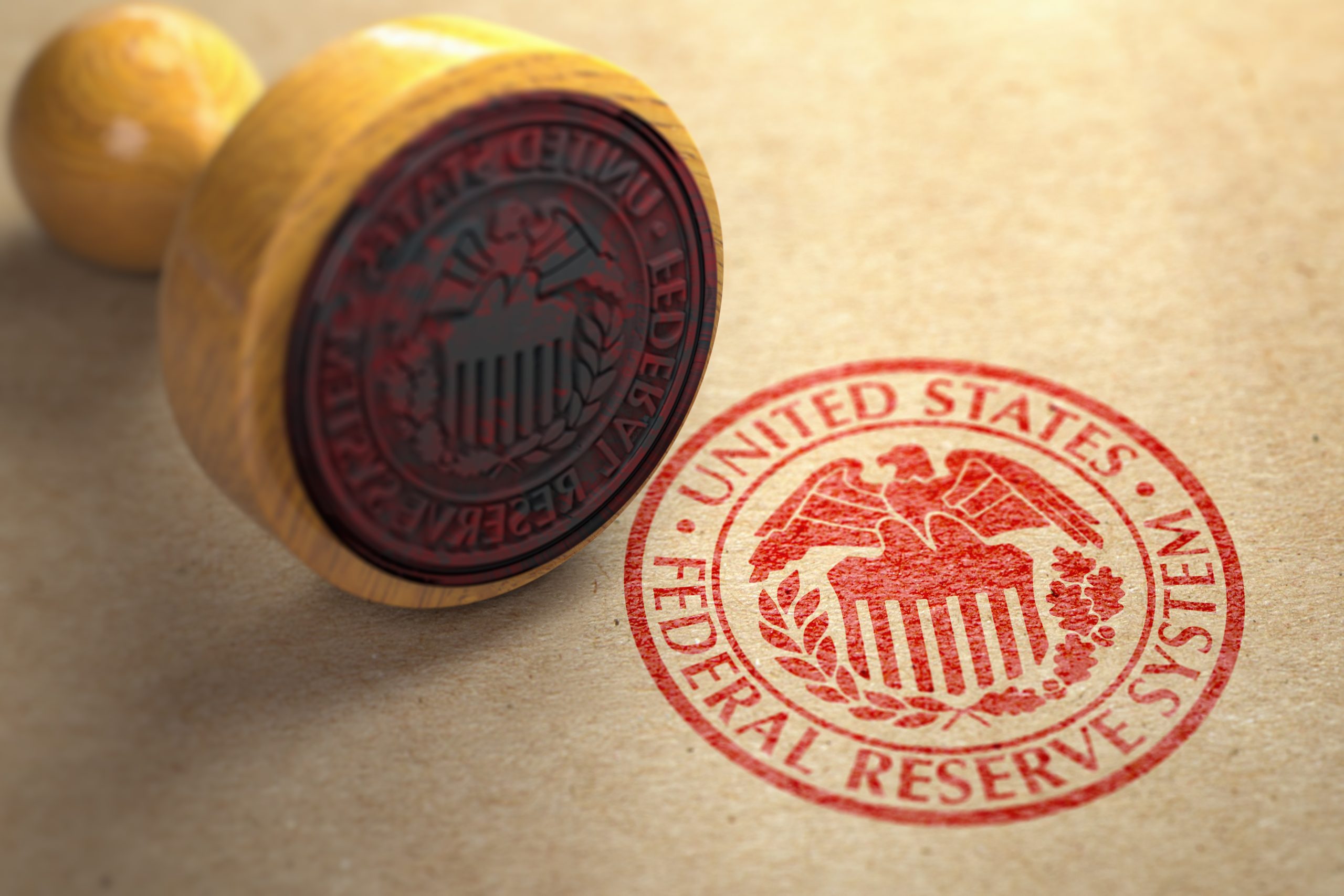 What To Expect from Bitcoin Following This Week’s Fed Meeting

Markets often react to each Federal Reserve meeting in response to any monetary policy changes that could have an impact on asset valuations. Volatility is often seen across Bitcoin, stocks, and gold, both leading up to each meeting and in the wake of whatever is revealed.

With inflation in the dollar expected to be a top topic and theme of this week’s chat, all eyes are on Bitcoin and gold to see if they react similarly to they did during last month’s Powell speech.

How Will Markets React To Wednesdays FOMC Meeting?

The first-ever cryptocurrency is designed in direct opposition to the dollar. Fiat currencies can be printed at whim, while only 21 Bitcoins will ever exist. Humanity is controlled indirectly through money supply, while Bitcoin aims to put that power back into the hands of individuals.

Using the technology, people can be their own bank, hedge against inflation with a hard asset, and keep the asset in cyberspace beyond the government’s reach and control.

Gold offers similar benefits and is also a leading asset for investors seeking to shy away from the safe haven guise the dollar offers. During Federal Reserve chairman Jerome Powell’s recent speech, Bitcoin and gold markets experienced an abrupt surge in intraday volatility and an increased correlation during the event itself.

After such a sharp reaction the last time around, investors may not be giving enough weight to this week’s meeting, according to analysts.

Bitcoin Rollercoaster Shows No Rhyme Or Reason To FOMC Response

But should investors be paying closer attention to this week’s upcoming Federal Open Market Committee meeting? Looking at past dates superimposed over Bitcoin’s price chart, there doesn’t appear to be any rhyme or reason to how markets react.

The first meeting of the year followed a decent Bitcoin pump, and another short-term rally followed. A new high for 2020 was set, but Black Thursday sent Bitcoin retesting its bear market bottom.

After that rollercoaster ride, we’re now here – with the first FOMC meeting back after Labor Day weekend and when the United States gets back to business after the lax summer months.

Analysts are expecting the Fed to reveal its plan to keep inflation within the 2% rate, but any deviation outside of this expectation could cause Bitcoin to soar.

But as past data has shown, there’s no real guaranteed response from each meeting, aside from a boost to overall market volatility. Prices, however, seem to go either way, making this next meeting and Bitcon’s proximity to $10,000 all the more critical.