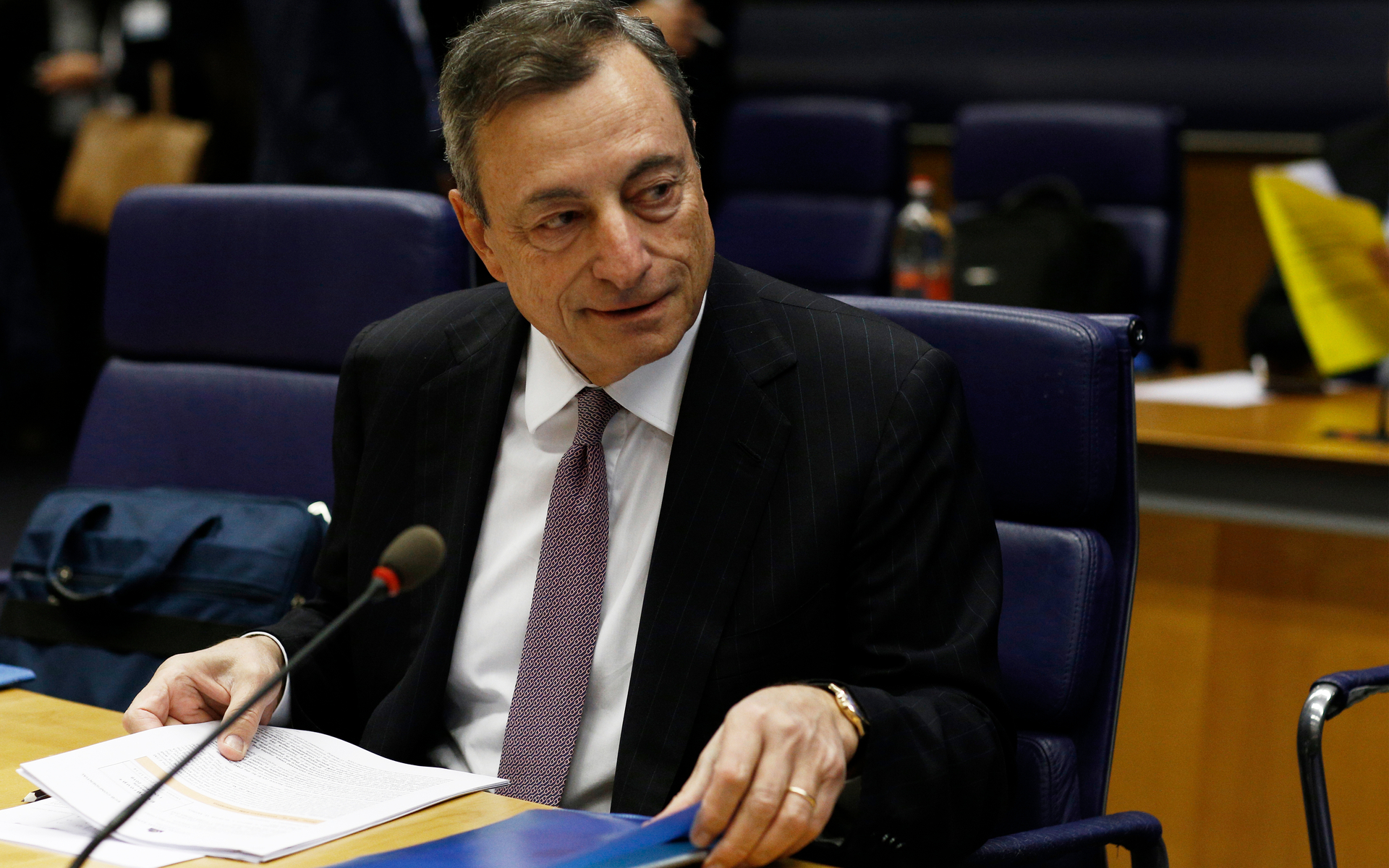 The ECB is Right: Bitcoin Was ‘Spawned’ By the Financial Crisis (Created by the ECB)

Cryptocurrency advocates continue to hit back at fresh criticism of Bitcoin from the European Central Bank (ECB), which on November 15 publicly called it the “evil spawn of the financial crisis.”

Cœuré: ‘Lightning May Strike Me’

In a speech at the Economics of Payments IX conference in Basel, Switzerland, Benoît Cœuré, Chair of the Committee on Payments and Market Infrastructures of the Bank for International Settlements (BIS) and ECB Executive Board member, provided what is perhaps the Bank’s most prominent naysayer remarks yet about Bitcoin.

“Few remember that Satoshi embedded the genesis block with a Times headline from January 2009 about UK banks’ bailout. In more ways than one, Bitcoin is the evil spawn of the financial crisis,” he told the audience.

Lightning may strike me for saying this in the Tower of Basel – but Bitcoin was an extremely clever idea. Sadly, not every clever idea is a good idea.

While it is unlikely he was predicting his own demise through a reference to Bitcoin’s nascent Lightning Network scaling solution, like previous high-profile lambasting of Bitcoin, Cœuré’s remarks did not survive long before receiving a thorough rebuttal from Bitcoin analysts and commentators.

The “evil spawn” description came in for particular grilling, the Twitter account known as Loomdart noting the irony of the argument in summarizing:

Doesn’t really sound like an evil spawn to me, sounds more like a necessary response to a major problem.

That “problem” refers to banks’ involvement in the destabilizing of the global economy around the time of Bitcoin’s creation in 2008.

The BIS on its part has been one of the most vocal critics of cryptocurrency in recent times. In June a report focused on what the bank called an “environment disaster” around Bitcoin which could “bring the internet to a halt.”

What do you think about the ECB’s comments? Let us know in the comments section below!